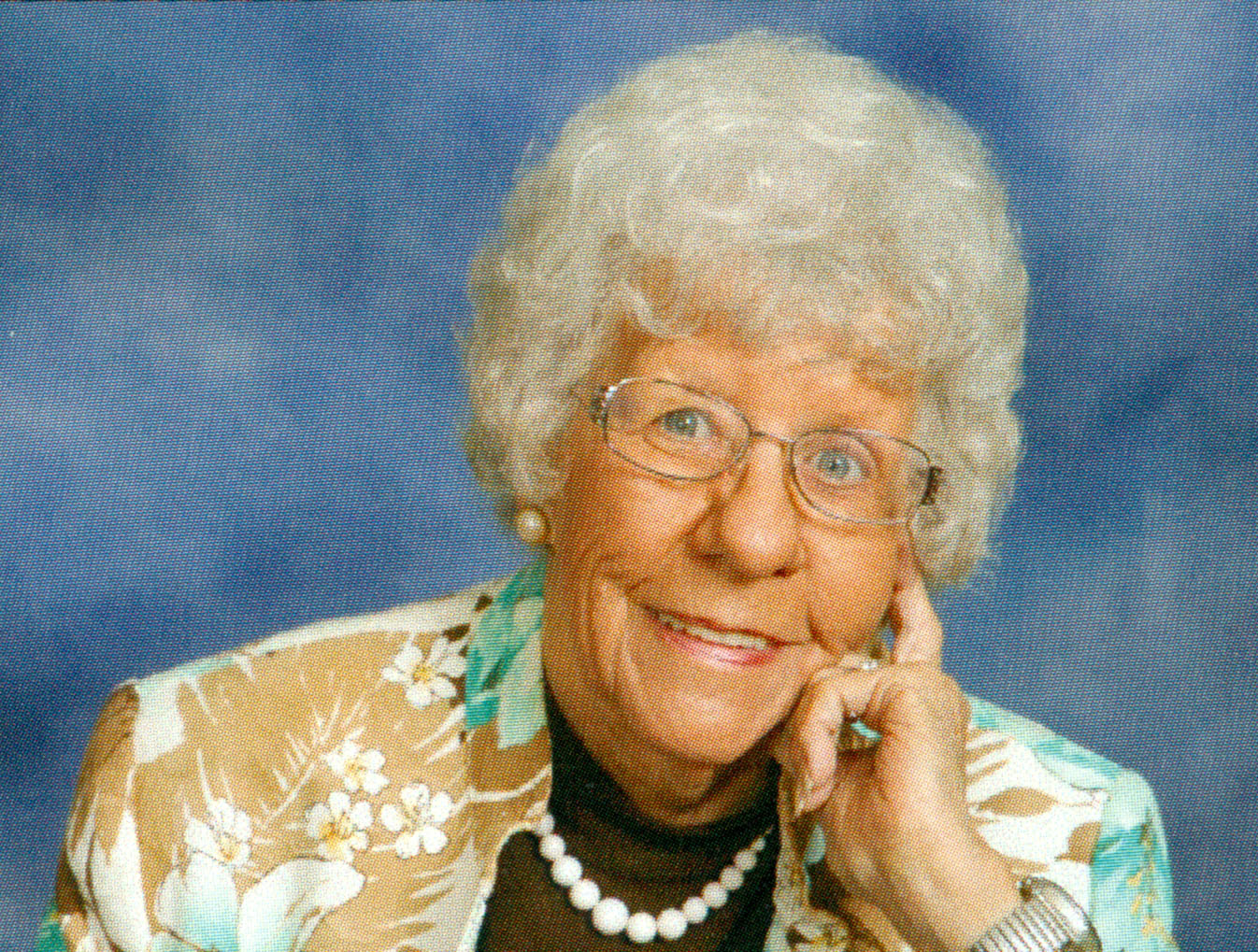 Adele Heissler, age 87, of Hampshire, passed away at home on Monday, February 19, 2018, surrounded by the love and prayers of her family. Free to accept the promise of her Savior, Adele is now reunited with her loving husband, Ed. She was born on April 26, 1930, in West Chicago, IL, to proud parents, Theodore and Florence (Dragowski) Risch. Adele grew up in West Chicago, but the family moved to Antioch, IL her senior year. She graduated from Antioch High School with the class of 1948. Following graduation, Adele worked at Chicago Metal Hose for a time. Adeleâ€™s brother introduced her to the love of her life, Edward Heissler. They were united in marriage on March 26, 1949, at St. Maryâ€™s Catholic Church in West Chicago. Ed and Adele spent 65 beautiful years together and were blessed with three sons, Edward Jr., Gary and Richard. They spent their first10 years in West Chicago before selling their pretty home and followed Edâ€™s dream of owning a farm. They bought a farm on McDonald Road in Burlington Township, where Adele continued to live following Eddieâ€™s passing in 2014.Later, Adele worked with Ed at N. Cullen Equipment, which later became Harvey Wrecking. In later years, Adele worked as a waitress at the famed Bohemia Restaurant, on Rt. 47 in Maple Park. She also worked as a radio dispatcher for the Kane County Sheriffâ€™s Department. Adele was a faithful member of the S.S. Peter & Paul Catholic Church in Virgil where she was a valued member of the Altar and Rosary Society. She was also a member of the Northern Illinois Steam Power Club. Adele had a crafters heart and hands that were adept at painting. She loved to crotchet and the dolls she made for her granddaughters will be treasured for generations. She was the queen of the kitchen and made the best chocolate chip cookies and apple sauce that was the envy of anyone who was lucky enough to have a taste. She and her sister Linda made a name for themselves as interior decorators, hanging thousands of yards of wallpaper over the years. Adele and Ed were fixtures at the Sycamore Steam Shows where she worked in the ladies tent. Adele was dedicated to her grandchildren like no other and enjoyed babysitting (and spoiling them) at every opportunity. Adele and Ed were inseparable and were hardly ever apart. They spent seventeen years as “snow birds” in Osteen, FL, but always returned to home to be near family. She was survived by her two sons, Gary (Lori) Heissler and Rick (Cheryl) Heissler; four grandchildren: Shannon (Matt) Mellin, Lauren (Libero) Cascone, Erica Heissler and Ryan Heissler; seven great-grandchildren: Makayla, Sadie, Paola, Kayleigh, Giovanni, Dakota and Lilly; two siblings: Gerald (Maria) Risch and Linda (Larry) Grant; sisters-in-law, Millie Risch and Jeanette Durant; many nieces, nephews, cousins and a family of friends. She is preceded in death by her parents, Theodore and Florence Risch; her step-mother, Lucille Risch; one son, Edward “Eddie” Heissler Jr. and one brother, Theodore J. Risch. Visitation will be from 3-6 p.m., Sunday, February 25, 2018, at Conley Funeral Home, 116 W. Pierce St., Elburn, IL. Visitation will resume Monday morning, February 26, from 9:30-10:15 a.m., at S.S. Peter & Paul Catholic Church, Virgil, followed by Mass at 10:30 a.m. Interment will follow at S.S. Peter & Paul Catholic Cemetery. In lieu of flowers, a memorial has been established in Adeleâ€™s name to benefit a sound system fund at S. S. Peter & Paul Catholic Church. Checks may be made to the “Adele Heissler Memorial” and mailed in care of P.O. Box 66, Elburn, 60119. Tributes may also be forwarded to the same address, the Conley Funeral Home Facebook Page, or at www.conleycare.com where you can read Adeleâ€™s full life story