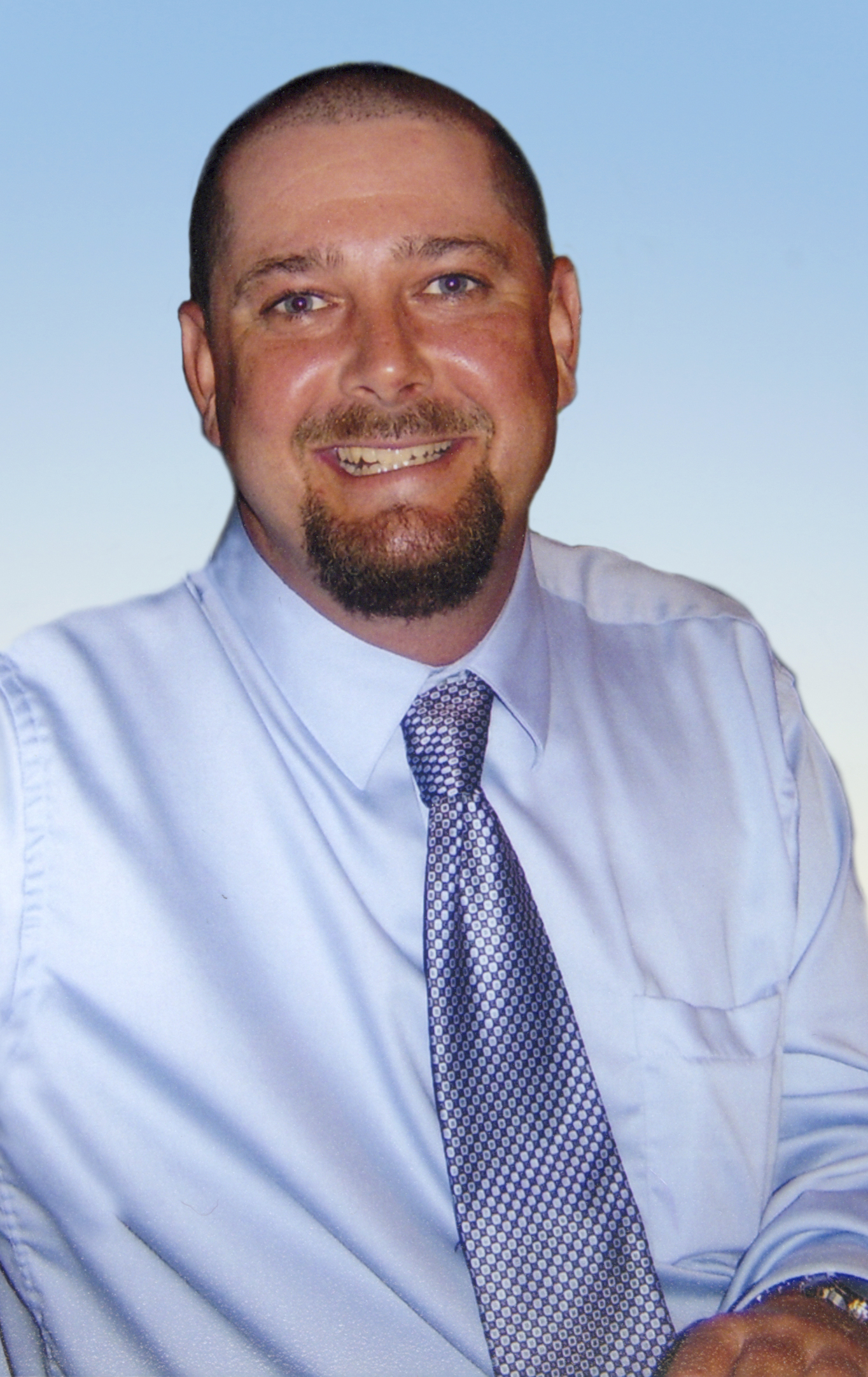 Alex met Jennifer Armstrong through mutual friends. Alex was fond of saying that Jen “always wanted to date me”, and while a friendship bloomed, so did a deep and abiding love. They were united in marriage on March 25, 2017. They began their new life together in Sycamore along with their combined family that included five children and three grandchildren.

Alex was a heavy equipment hauler for Schroeder Asphalt for many years and the miles he drove helped to spread his reputation and garner him hundreds of friends across the countryside.

He was a proud member of the Teamsters Union, Local 301.

Alex had an infectious smile and was never at a loss for words; “if he was awake, his mouth was moving”. He shared his thoughts and opinions freely and without compunction, which paired well with his mischievous nature, practical jokes and a sense of humor that may or may not have been appropriate at times. Alex had a passion for his Chicago White Sox, but that paled in comparison to his collection of shoes, hats, sunglasses and watches, which grew sometimes on a monthly basis. If you ever saw Alex, you’d also find a Mountain Dew, even when he fell asleep in his chair, the ever present can was, if not in his hand, then very nearby. He had a sympathetic ear that was patient, kind and always supportive. You could call him at all hours of the day and regardless who was calling, you could count on Alex to answer, “What’s up Pal?” If you had a need, he filled it; if you had a problem, he tried to fix it because he always put others before himself. His kids and grandkids were his world, and strove to be a central figure in their lives, to the point where he even built a pitching mound in the back yard for his son Ben to practice. His family was his joy and “Papa” ruled supreme. Everyone wanted to be around him because he made it the best place to be. The stories he told (and the stories he inspired) in addition to the thousands of memories he made, are where he will live and shine for generations.

He joins his parents, Willis and Ella Sue Harmon and his brother in-law, Scott Stouffer;

Visitation will be from 3-8 p.m., Tuesday, July 7, 2020, at the First Baptist Church, 530 W. State St., Sycamore, IL. Masks will be required to enter as well as social distancing. Following a private family service Wednesday, July 8, a public graveside service will be held at Lily Lake Cemetery at 1 p.m. Due to the size of the family, parking within the cemetery will be limited. Once the procession has arrived, additional parking will be available on a first come first serve basis.

In lieu of flowers, a memorial has been established in Alex’s name. Checks may be made to the “Roy Alexander Harmon Memorial” and mailed in care of P.O. Box 66, Elburn, 60119. Tributes may also be forwarded to the same address, the Conley Funeral Home Facebook Page, or at www.conleycare.com.