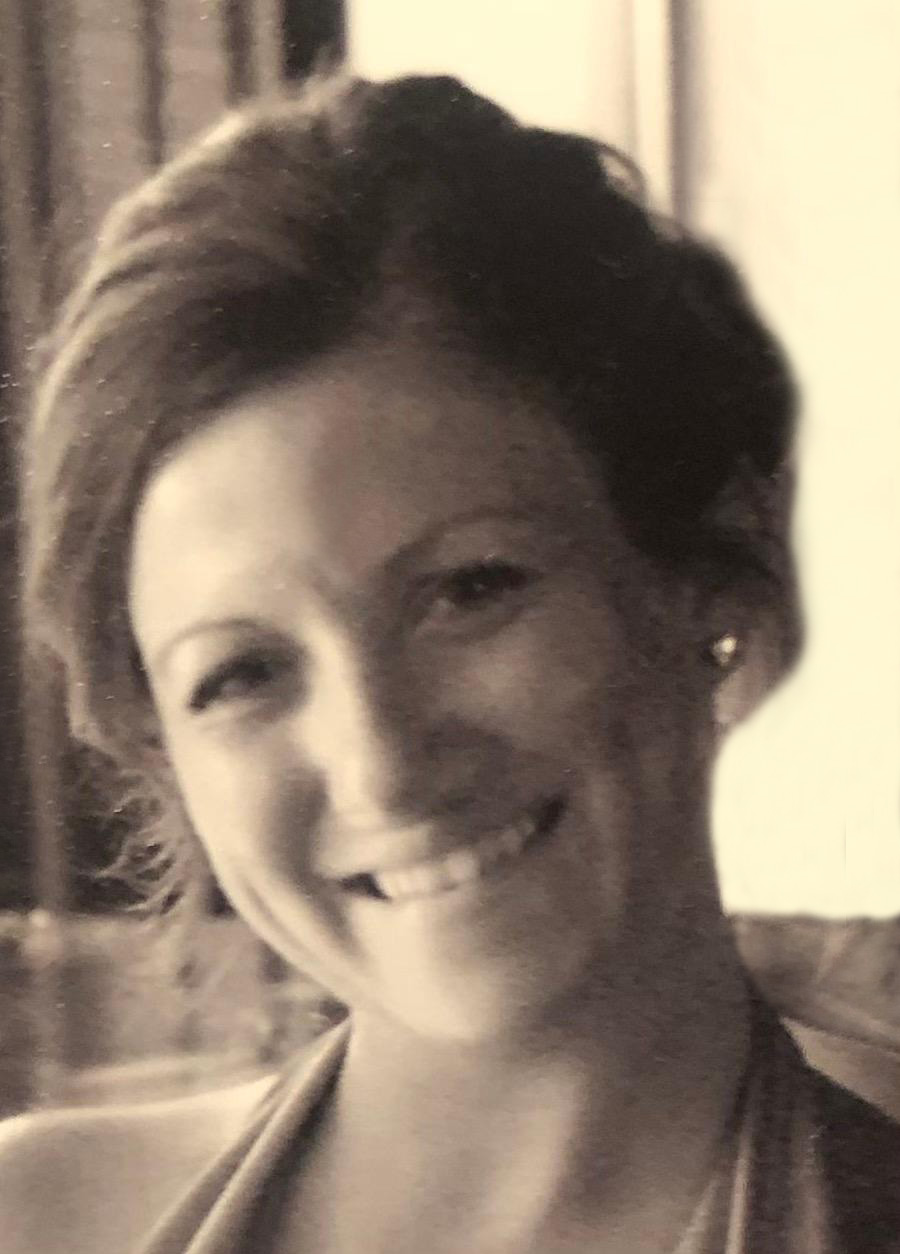 Alexandra “Alex” Cathleen Self, age 38, of Elburn, was called home to her Heavenly Father Friday, October 23, 2020. Although too soon, God’s time is perfect and she is now free to fly among the guardian angels. Alex was a beautiful, brilliant, passionate and devoted daughter, sister, mother, and friend. Her kind heart and contagious laugh made a lasting impression on anyone who was fortunate enough to come into her life.

Alex was born in Aurora, June 18, 1982, to joyful and loving parents, Bruce and Margie Self, with older brother, Jason, ready to meet his new sister.  Eighteen months later she would gain the new role of big sister to Jackie.

Alex grew up in Elburn and attended Kaneland schools, where she graduated with the class of 2000. Before receiving her diploma, she left a true legacy of a well-rounded Kaneland Knight.  On top of her academic achievements, she found great success running the trails of the Kane County Forest Preserve, the basketball courts at Kaneland, and the many laps on the Kaneland track. Alex was an All-Area basketball player, ran both track and cross-country, was the 2000 Kaneland Female Athlete of the Year and graduated after garnering 11 varsity letters.  In addition to being dedicated to athletics, she was an active member of many clubs and activities, including Student Council, Kaneland Krier, and National Honor Society.

Alex continued her education at the University of Tampa in Florida where she became a member of Sigma Delta Tau before graduating with a Bachelor of Science degree in 2004.

It was on her first day moving into college that she met Michael “Mickey” Akers. A friendship began and bloomed many years later into a relationship. Through their love, they were blessed with a daughter, Caroline, who Alex loved with all of her heart. She was just the best “mama”.

Alex worked as a commercial real estate agent and project manager in Tampa, FL for six years before returning to Elburn, where she worked for United Parcel Service, assisted her Dad at his law office, and. a most recently worked as a nanny for a local family.

Alex was sunshine itself. Alex’s dream came true the day her sweet Caroline joined this world. Singing Caroline’s favorite songs, reading her favorite stories, laughing together and making faces. She always shined the brightest with her sweet girl.

She was generous to a fault and as genuine as they come, always offering her hand to help and her smile to share. A better friend you will never find, nor one who wore their heart on their sleeve like Alex. Even though sports played a large role in her life through high school, often in the same sport as her older brother, in her more recent years, Alex shined the brightest through her special touch with other children, including her nephews, Owen and Noah, and Godchild, Michael.

Alex had an infectious laugh and boisterous spirit that enlivened every get-together. The wonderful memories she made in her time here on Earth are now the legacy of the Alex we all know and love. Those memories and stories will surely be shared and cherished for generations to come so that Alex will always be remembered with love.

She is survived by her daughter Caroline; her parents Bruce and Margie Self; two siblings: Jason (Melissa) Self and Jackie (Kevin Hagan) Self, her nephews: Owen and Noah Self, her Godparents, Kathy Davis and Ed Smith, Caroline’s father, Mickey Akers, and multiple aunts, uncles, and cousins who loved her deeply.

She is preceded in death by her paternal Aunt Cyndi Thomas and maternal and paternal grandparents: Edward and Elsie Smith, and Clarence and Darlene Self.

Services are planned for Thursday, October 29th from 5:00 p.m. to 7:00 p.m. Due to Covid restrictions visitation is limited to 25 people in the funeral home at one time. A private family memorial service is immediately following.

10 thoughts on “ALEXANDRA “Alex” CATHLEEN SELF”