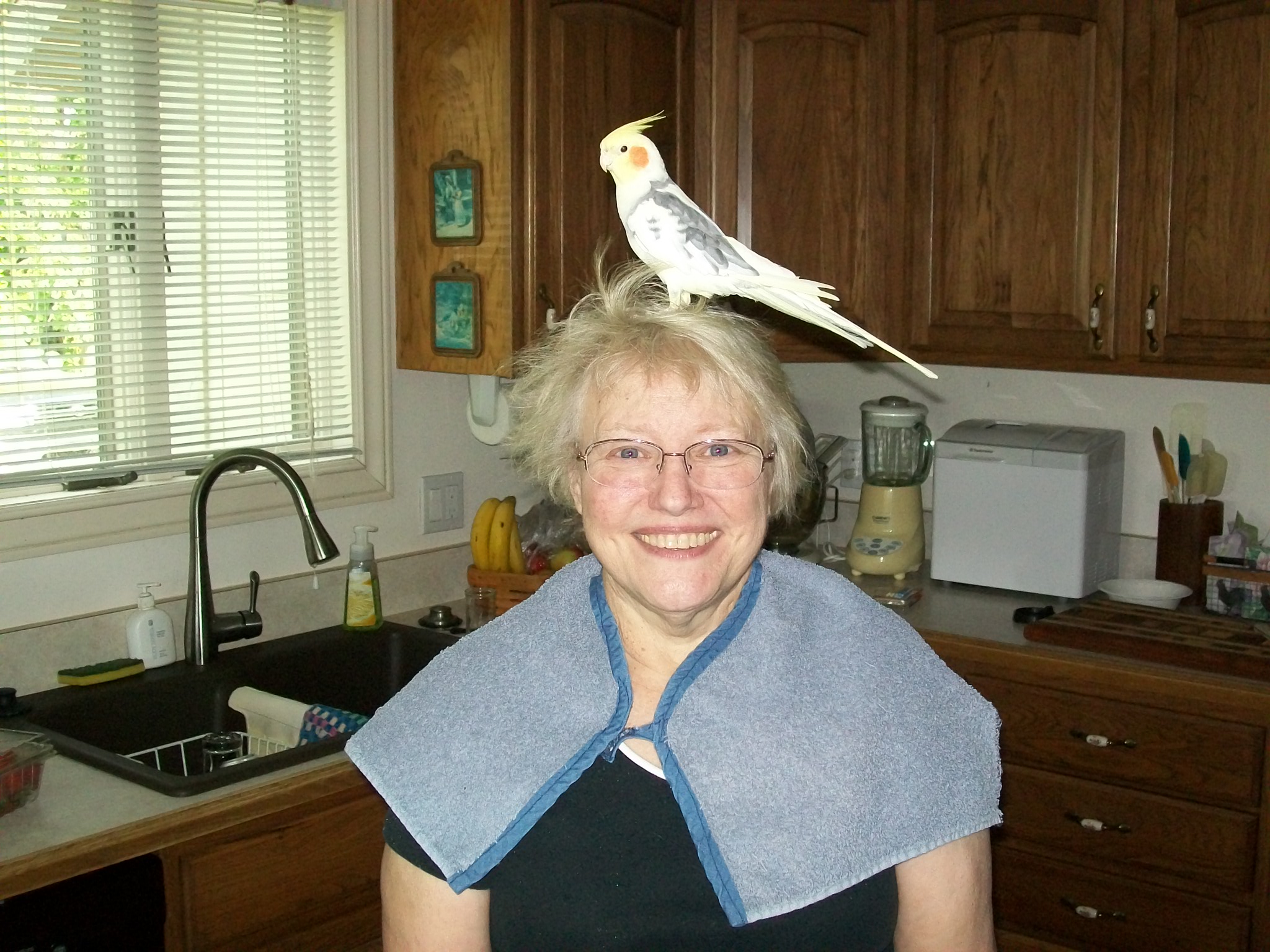 Anita Williams, age 70, of Elgin Illinois, went to be with her Lord while surrounded by her family and friends on Wednesday, November 23, 2016 at Advocate Sherman Hospital in Elgin.

She was born into this world on Wednesday, May 29,1946 in Detroit, Michigan. Anita was the beautiful baby girl of Donald and Verta May (Willacker) Allen. She was the third of seven children. She was born again in Christ Jesus on May 29, 1952.

She lived with her family in Farmington, Michigan until 1964 when she entered the Henry Ford Hospital School of Nursing in Detroit. She completed the three year nursing curriculum and became a Registered Nurse in 1967.

In 1968, she married Michael Williams and continued to practice nursing. She worked in several different hospitals and healthcare facilities located in the Detroit area, Chicago area, Sterling, Illinois, Racine, Wisconsin, and Elgin, Illinois. In the 1980s, she was head nurse in the Cardiac Intensive Care Unit at Sherman Hospital and later head nurse of the Oncology Intensive Care Unit at St. Joseph’s Hospital. Both hospitals are in Elgin. Next she spent several years working for Elgin Gastroenterology. Her most recent employment was at Elgin’s Larkin Center where she tended to the medical care of special needs children. She found this to be the most satisfying use of her nursing skills. She retired from paid employment in 2012, but not from serving others.

She loved to sew and embroider. She made clothes for herself, her husband and her children, as well as wedding dresses for family and friends.

She suffered much physically in life but never complained. She fought non Hodgkin’s lymphoma in 2001, 2007, and 2016. In 2011 she was diagnosed with cardiomyopathy and suffered congestive heart failure. At that time she was implanted with a Left Ventricular Assist Device (LVAD) at Northwestern Hospital in Chicago. In 2013, her heart was completely healed and the LVAD was able to be removed. This only happens in 1 to 2% of the cases. God blessed her abundantly. And he blessed us with her life. Thankfully she is no longer in pain and she left us in a peaceful sleep. She will be missed but will be in our hearts and minds forever. Her faith in the Lord, mission work, and roles of wife, mother, sister, caregiver and special friend were limitless.

She gave her entire life to the service of others. According to her wishes, her body has been transported to The Anatomical Gift Association where it will be used to train medical students in Chicago. Therefore she will continue to serve on the planet Earth as she waits for us to join her in the presence of Jesus.

Thanks to all family members and friends for your prayers and words of encouragement.

A gathering of family and friends will be from 10:00-11:00am, Saturday, December 3, 2016 at Christ Community Church, 37W100 Bolcum Road, St. Charles, IL 60175. The celebration of Anitaâ€™s wonderful and giving life will be Saturday, December 3, 2016 at 11:00am at the church. There will be time for refreshments and sharing of memories following the service also at the church.

The celebration of Anitaâ€™s wonderful and giving life will be Saturday, December 3, 2016 at 11:00am at the church. There will be time for refreshments and sharing of memories following the service also at the church.