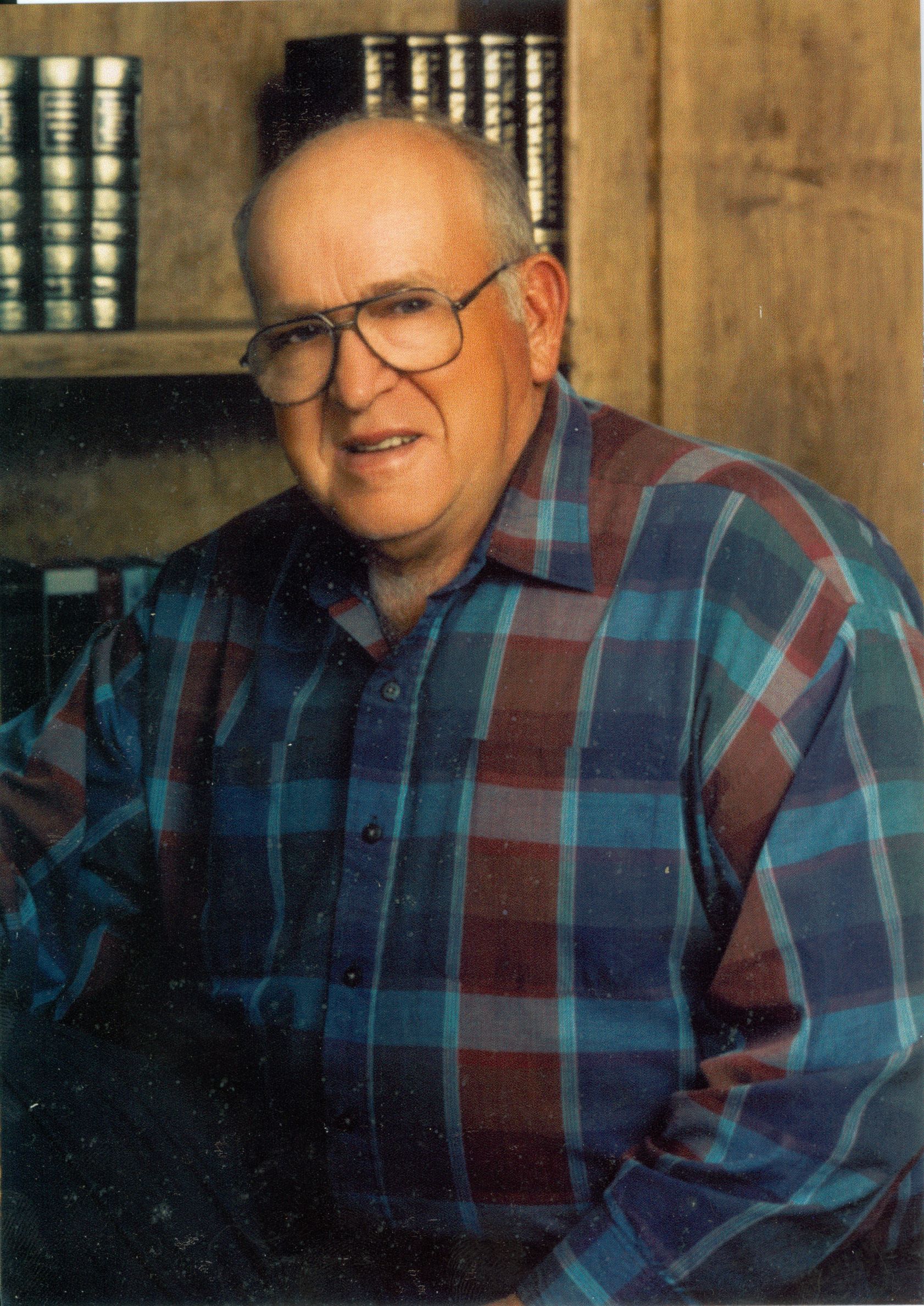 Arthur James “Art” Oldebeken Jr., age 90, of Byron Center, MI, formerly of Aurora, IL, passed away peacefully, surrounded by the love and prayers of his family, on December 11, 2020.

He was born at home on December 17, 1929, in Jamestown, MI, the son of Arthur Sr. and Katherine (Sutter) Oldebeken.

Art grew up in Shelbyville, MI, where he attended local schools.

Farm life helped to establish a strong work ethic. He grew up completing the daily assortment of chores that were needed and required to get done. At age 16, Art left the farm and began a new chapter in his life which mirrored his independent spirit. His jobs varied throughout the years until he was drafted into the United States Army. He faithfully served his country from 1951-1953, but he also exercised his entrepreneurial spirit by selling extra shoe polish and smokes to his fellow soldiers, making a few dollars on the side. When assigned as cook, he made a name for himself in the kitchen where a General even came back for seconds. He was honorably discharged in 1953 and returned to civilian life, meeting the love of his life while roller skating. Dolores Brand stole his breath, and eventually his heart.  A courtship followed and before long, they became “man and wife” on February 5, 1954. They began their new life in Grand Rapids, MI.  They were blessed with three children, Nancy in 1955 and Jim followed in 1957, and the family became complete with the arrival Steve in 1963.

The family moved to Aurora, IL, where Art found work at Barber-Greene for a time, before spending the next 30 years at Caterpillar as a Quality Inspector. During that time he also started his own business, Trenching- Loader Service Company, also based in Aurora. In addition, he delivered tractors for Sears and mowed the UAW Local 145 Union Hall, sometimes with the help of his children. He retired from Caterpillar in 1989 but he never really stopped working. Grief came to call with the loss of Dolores in 1991 but through the grief he continued caring for his mom and her family homestead that has been in the family since 1856. After his mom passed, Art moved to Byron Center, MI, where he made friends, traded stories and of course worked on a myriad of projects on the family homestead, which always included some sort of machinery. His mastery of the Skid-steer was incredible, deftly moving, shifting and smoothly working each lever and pedal as an extension of his fingertips.

Art supported his community and was active in local government, so much so he was unofficially named the “Mayor of Orchard Road”. He was also a member of the UAW, Local 145.

Art was a rugged man with a feisty spirit who loved to tell the best stories. Art’s hands were well versed in many areas and there wasn’t anything he couldn’t fix or machine he couldn’t run. He also could build just about anything including bicycles, walkie-talkies, and countless crafts that his son’s fellow Boy Scout troops couldn’t get enough of. He spent his days working on his own business and side jobs, had dinner and slept soundly only for a few hours before getting up to work the night shift at Caterpillar. It was a full 24 hours, but Art worked for the love and support of his family, making sure they were in want of nothing. No matter how many jobs he worked, a yearly vacation brought a much needed break. Destinations included Florida, the 1967 World’s Fair Expo in Montreal, Canada, Niagara Falls, the Warren Dunes Campground in MI, and California. Many of the trips involved tent camping and the intrepid 1959 Chevy Biscayne and later a 1967 Chevy Suburban helped make memories with every mile. His ultimate joy was to spend time with his grandchildren and great-grandchildren, teaching them about machinery, giving rides in the Skid-steer and even teaching some to drive it. As his health declined, his hard working hands were stilled and his last tool put down, but his legacy will live on for generations.

He now joins his parents, his wife Dolores, and a brother Fred Oldebeken.

In lieu of flowers, contributions may be made to the charity of your choice. Tributes and memories may be left on the Conley Funeral Home Facebook Page, or at www.conleycare.com where you can see his full life story.