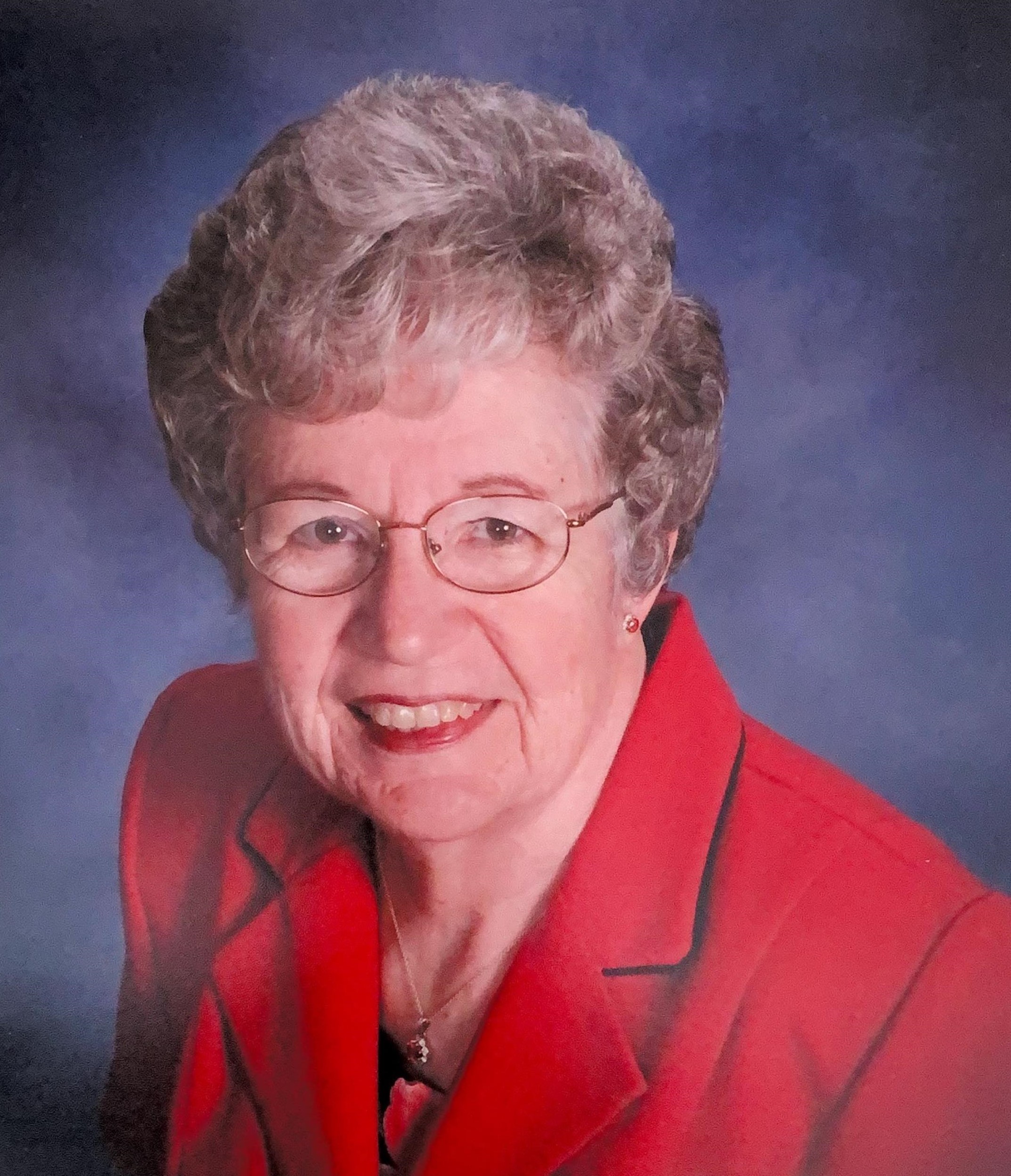 Carol Kleckner, age 75, of Maple Park, passed into the arms of her Savior on Friday, January 1, 2021, surrounded by the love and prayers of her family.

Carol grew up in East Aurora, IL, and attended local schools. Carol was an especially bright student so it was no surprise that she graduated at the top of her class from East Aurora High School with the class of 1963.

Carol began what would become a 50 year love affair on Christmas day 1969, when she went on a first date with Lester Kleckner. Following a whirlwind courtship, they were united in marriage on November 21, 1970 at St. Paul Lutheran Church in Aurora. They began their new life together on Hughes Road for a time before making their home in Lily Lake for 8 years, but the family farm on Beith Road was home to countless celebrations, holidays and unforgettable memories beginning in 1979.

Carol was a past member of Grace Lutheran Church in Lily Lake where she dedicated herself to the Altar Guild and made all the banners that graced the walls of the church. Later, she became a member of St. John Lutheran Church where she also made her presence felt on the Altar Guild. Outside of church, Carol became an award winning member of the Kane County Home Extension and Kane County Farm Bureau Women’s Committee.

Carol’s life was her family and there was nothing that she wouldn’t do for them. Friends too, often became family and were treated to a host of perfect pies and cookies that were homemade from the heart. At Christmas time, the varieties skyrocketed with platters full of over a dozen different kinds, each one more delicious than the last. Maybe it was her perfectionist touch that helped her secure Grand Champion status over the years. When she wasn’t in the kitchen making mouths water, Carol kept busy sewing cross stitch projects that adorn the walls of her home and homes of her family. Clothes, dresses and even her own wedding dress were spun from Carol’s deft fingers and deep determination to make sure every stitch was placed exactly where she wanted it to be. Gardening was a welcome pastime, and her beds were filled to capacity every year with both vegetables and flowers. Canning her own harvest appealed to her frugal nature and made every penny count as she filled her pantry shelves to overflowing. The one thing she was never stingy about was her love and friendship. Each was given freely and in vast quantities, making her a favorite of the children and grandchildren, but the community as a whole.

She is preceded in death by her parents, Frederick and Grace Abel.

Visitation will be from 9:30-10:30 a.m., Thursday, January 7, 2021, at the St. John Lutheran Church, 26555 Brickville Rd., Sycamore, IL 60178. A funeral to celebrate Carol’s faith will follow at 11 a.m. Interment will follow at Blackberry Township Cemetery, Elburn. Masks and social distancing will be required to attend.

In lieu of flowers, the family requests that donations be made to St. John Lutheran Church, 26555 Brickville Rd. Sycamore, IL 60178 or donate online to support Alzheimer’s research at act.alz.org/donate. Tributes and memories may be left on both the Conley Funeral Home Facebook Page, or at www.conleycare.com where you can read her full life story.