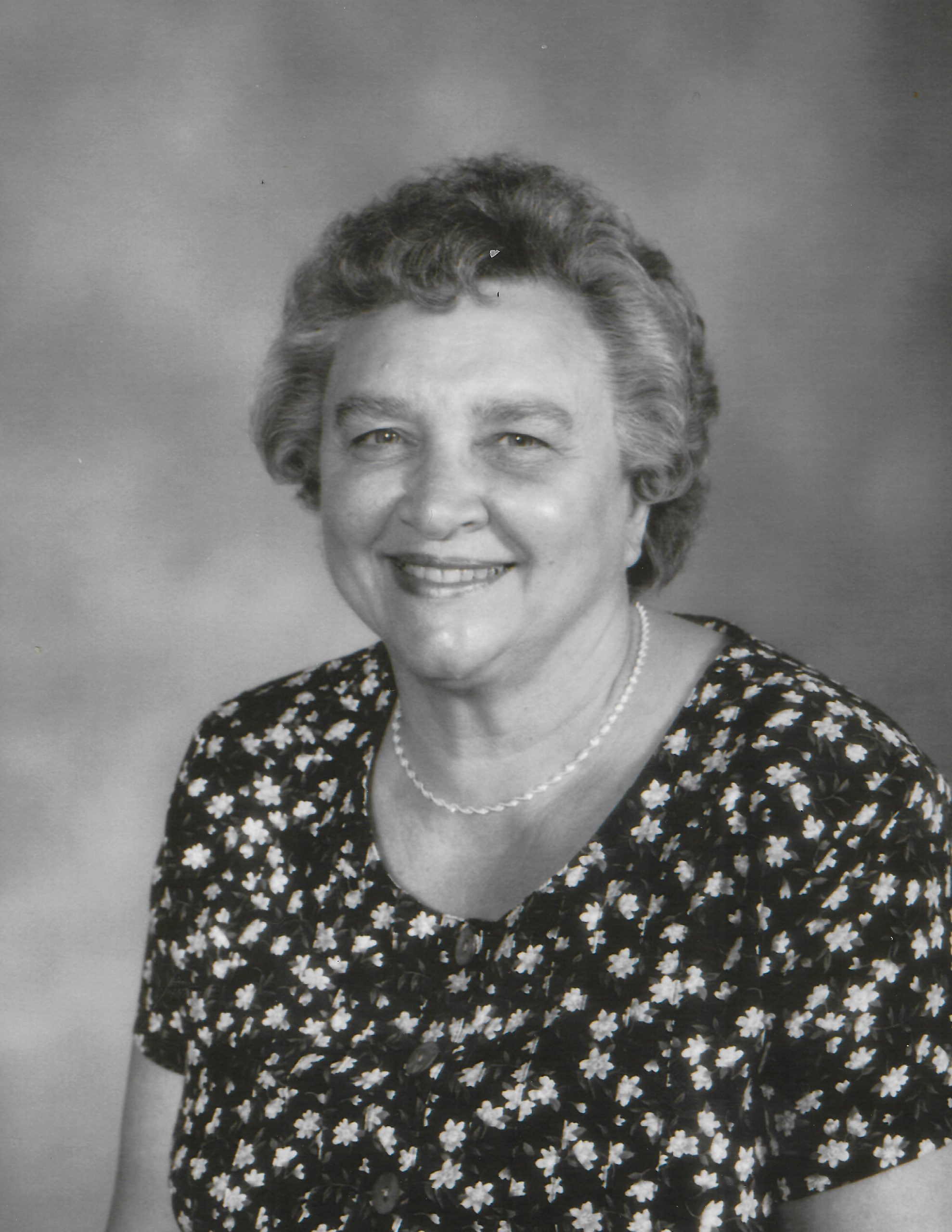 Carol Marie Fabrizius, age 88, of Maple Park, IL, peacefully claimed the promise of her Savior in the early morning hours of Thursday, November 12, 2020, surrounded by the love and prayers of family.

She was born September 2, 1932, in St. Charles, IL, to proud and loving parents, Anthony and Hazel (Nehls) Oksas.

Carol met Joe Fabrizius on a blind date when he took her to a movie in Chicago. After a whirlwind courtship, they were united in marriage at St. Patrick’s Catholic Church on August 7, 1954. They began their new life together on Joe’s family farm. In the early 1960’s, Joe bought the farm from his father, with Carol taking on the mantle of quintessential farm wife and matriarch that encompassed a growing family, farm and several businesses.

Carol was a member of the Kane County Home Extension, and faithfully attended S.S. Peter and Paul Catholic Church where she also was an active and longtime member of the Altar and Rosary Society.  She was also a member the Monday Washout’s Bowling League and received a certificate when after 40 years of bowling when she finally broke 200 on January 29, 2001.

Carol was a member of many official and unofficial clubs, one of which was just called “Club”. It consisted of a gathering of church couples on Monday afternoon in a special family room built only for future meetings of The Club, much to the children’s dismay. There was a “Card Club” and the St. Charles Nurses Club that consisted of fellow graduates from nursing school. In addition, Carol also met monthly as a member of the Women’s Club which gathered to work on sewing projects and more. She often put on her drivers cap and was the unofficial transportation for a myriad of friends and neighbors who couldn’t drive anymore. Carol was the heart of the family and was blessed with 20 grandchildren and 10 great-grandchildren. She made an effort to attend as many activities as she could and her presence loomed large in each and every addition to the family. How she found the energy to take on a farm, family, multiple obligations outside of the home and also be part-owner of Sycamore Speedway, Bob-Jo Cycle and Winner Circle, no one will ever know. What we do know is that her faith was unwavering and became the unshakable foundation for everything she did and said. Carol’s constant prayers for family and friends may have ceased, but her legacy of faith, hope, compassion and love, live on in the hearts of her family and countless friends.

She is preceded in death by her parents, her husband Joseph, and her sister Joan Berquist.