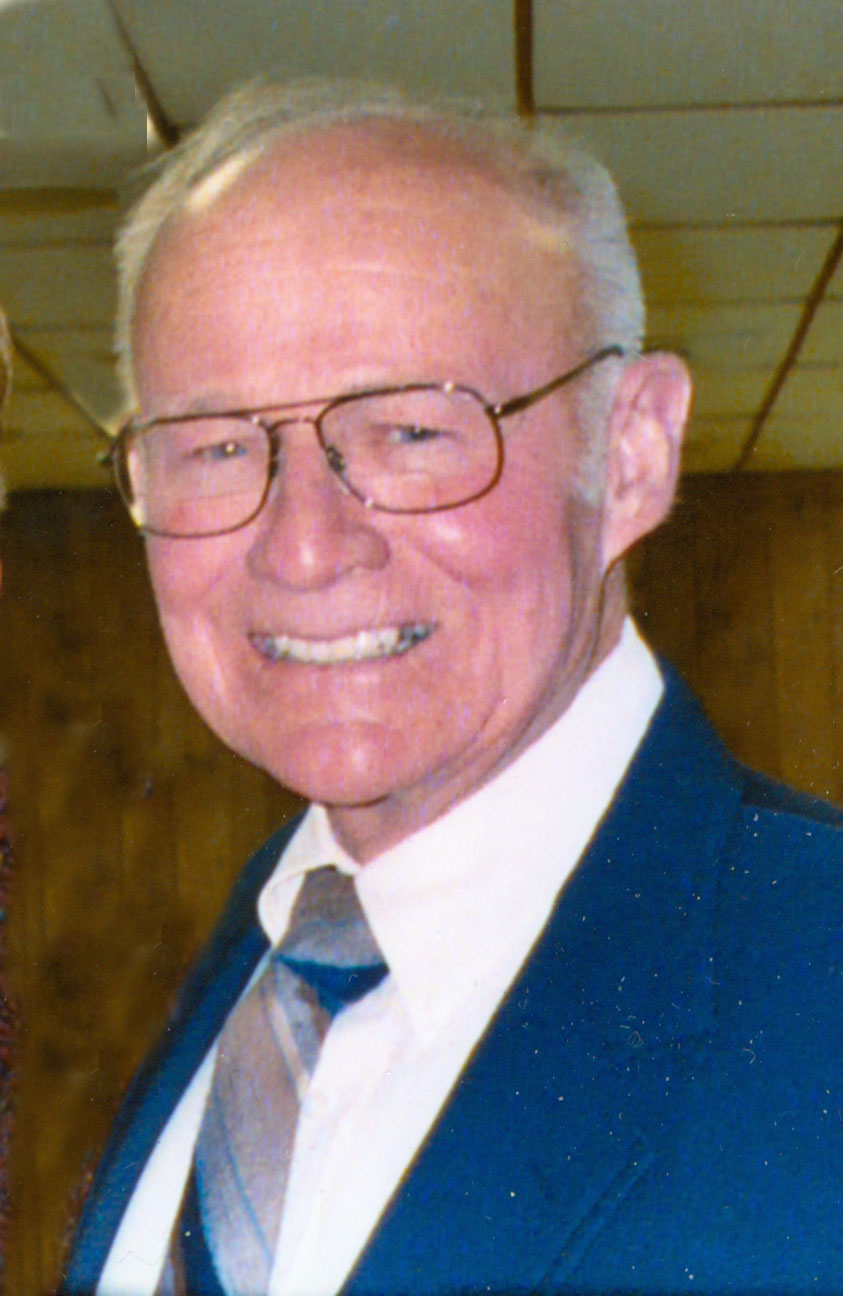 Charles “Eddie” Edward Gregg, age 83, of Elburn, passed away in the morning of March 13, 2018 with the love of his family after a long battle of illnesses.
Charles was born in Mexico, MO to proud parents Glenn and Gertrude Gregg.
He grew up in St. Charles, MO, and later moved to Mexico, MO, during his senior year of high school. He graduated from Mexico High School in 1952. During his time there, Charles participated in the Glee Club, high school plays, track, football, and the “M” Club. He was also Vice President of the senior class. “Uncle Sam” called to Charles shortly after graduation and he joined the United States Army serving from 1957 to 1959. He served in Fort Riley, Kansas and also in Germany for 18 months. While he was in the Army, he received medals for sharp shooting pistols, rifles, mortars and a good conduct medal. In 1959, Charles was honorably discharged as a Specialist E4.
After service to his country, Charles went to work for Panhandle Eastern Pipeline Company. The first place they transferred him to was Pratt, Kansas, and this is where he would meet the love of his life. Fate brought Charles to Pratt to meet Wava Joan Hollond. Their courtship lasted about three years before they were united in marriage on October 20, 1962. Charles and Joan spent their lives moving from place to place while he was working for Panhandle, where he met many lifetime friends and got to share each home with his loving wife, Joan. In 1963, Charles and Joan moved to Bluffton, IN where shortly after they were blessed with their first daughter, Kathy. They lived in Bluffton, IN until 1965, and then moved to Perrysburg, OH where they welcomed a second daughter, Deanna. Their little family of travelers was completed. From Perrysburg, OH they moved to Howell, MI; to Chatham, IL; Indianapolis, IN; and Pinkney, MI. They lived in Pinkney, MI from 1991 to 1996 where Charles retired after 41 years of service through the Panhandle Eastern Pipeline Company. After retiring, Charles and Joan moved to make their new home in Roaring Gap, NC. They lived there from 1996 to 2005. They were overjoyed when their first granddaughter, Bailey Katheryn Cates, was born. They wanted nothing more than to be near her, so finally after many moves, they came to their final home in Elburn, IL.Charles was helped with his love of music by his granddaughter and attended all of her concerts at Kaneland High School and at the Elgin Youth Symphony Orchestra. Along with his love of music, Charles loved to read and was a history buff on all things military. He was an avid Fox News watcher with his puggle, Oscar. Charles loved Oscar so much and would often be seen with bumper stickers on his truck declaring how smart his “puggle” was. He was a dedicated employee to Panhandle Eastern Pipeline Company where he made lasting friendships and relationships with his co-workers. He was a loving and devoted husband, father and grandfather and will be greatly missed, but the memories of him will never be forgotten.Charles is survived by his loving wife of 55 years, Joan Gregg; two daughters: Kathryn (Herbert) Moeckel and Deanna (Robert) Cates; a granddaughter: Bailey Kathryn Cates; two nieces: Nancy Mohler and Sue Mohler.
He is preceded by his parents, Glenn and Gertrude Gregg; his sister Donna Mohler; one aunt Ida Mae Flittner; his beloved puggle, Oscar.
All services are private.
In lieu of flowers, donations can be made to the Elgin Youth Symphony Orchestra, 60 S Grove Ave., Suite 2, Elgin, IL 60120 or at EYSO.org/donate. For his full life story please visit conleycare.com.

All services are private. In lieu of flowers, donations can be made to the Elgin Youth Symphony Orchestra, 60 S Grove Ave., Suite 2, Elgin, IL 60120 or at EYSO.org/donate.