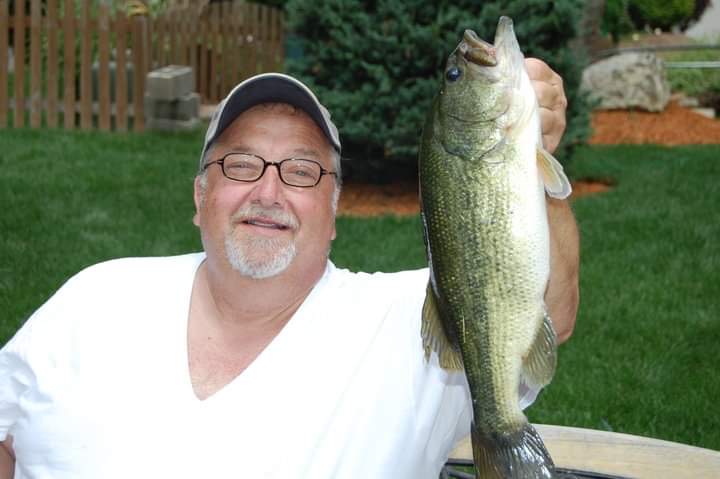 Charles “Chuck” Kurtin, age 72, of Elburn, passed away quietly into the halls of Heaven, surrounded by the love and prayers of his family, Saturday, January 4, 2020.
He was born August 26, 1947 in Chicago, IL, to loving parents, Charles Sr. and Julia (Tonich) Kurtin.
Chuck grew up in Chicago and attended local schools including Farragut High School and Badger High School when the family moved to Lake Como, WI.
Chuck was united in marriage to Susan La Bianca on October 15, 1966 and they were blessed with two children, Christine and Kevin. They made their home in Chicago for a time before moving to Addison in 1973. Carol Stream became their home for many years until 1991, when they moved to Bartlett. In 2001, Chuck and Susan moved to Elburn.
Chuck was a packer on a moving truck for many years for Bekins, Mayflower and United. He eventually became involved in Sales until he retired in 2009.
It cannot be understated how much Chuck loved Chinese food. If Gen Hoe, in Geneva, had a wall of fame, Chuckâ€™s picture would be at the top. In recent years, his adoration for Chinese was tested by the love he had for his dog, Champ. Chuck loved cooking and was “King of the Kitchen” and ironically made the best Mexican food around. Purchasing new cars was one of his favorite pastimes as he was an ace negotiator and reveled in the art of the deal. He even was invited by his friends whenever they were in the market for new car. When he wasnâ€™t in the kitchen or haggling a deal, Chuck loved to fish anywhere he could cast a line and that love was passed down to his son Kevin. Chuckâ€™s list of top “sun kissed destinations” always included tropical beaches; so much so he bought a timeshare in Cancun. His quick wit and sarcasm never failed to bring a smile but Chuck never joked about his beloved Chicago Cubs, especially his hero, Ron Santo.
He is survived by his wife, Susan Kurtin; two children: Christine (Joe) Sikon and Kevin Kurtin; four grandchildren: Jacob Pick, Morgan, Zachary and Makenna Sikon; one great-granddaughter, Grace Lyn Pick; three siblings: Bruce (Kim) Kurtin, Ken Kurtin and Kathleen Campbell; many nieces, nephews, cousins and family of friends.
Chuck is preceded in death by his parents, Charles Sr. and Julia Kurtin.
Visitation will be held Saturday, February 1, 2020, at St. Gall Catholic Church, 43W885 Hughes Road, Elburn, IL 60119, from 1-2p.m. A Mass to celebrate Chuck’s life and faith will follow visitation at 2 p.m.
In lieu of flowers, contributions can be mailed to St. Vincent de Paul- St. Gall Conference, 43W885 Hughes Road, Elburn, IL 60119. Tributes may also be forwarded to the Conley Funeral Home Facebook Page, or at www.conleycare.com

A Mass to celebrate Chuck's life and faith will follow visitation at 2 p.m.