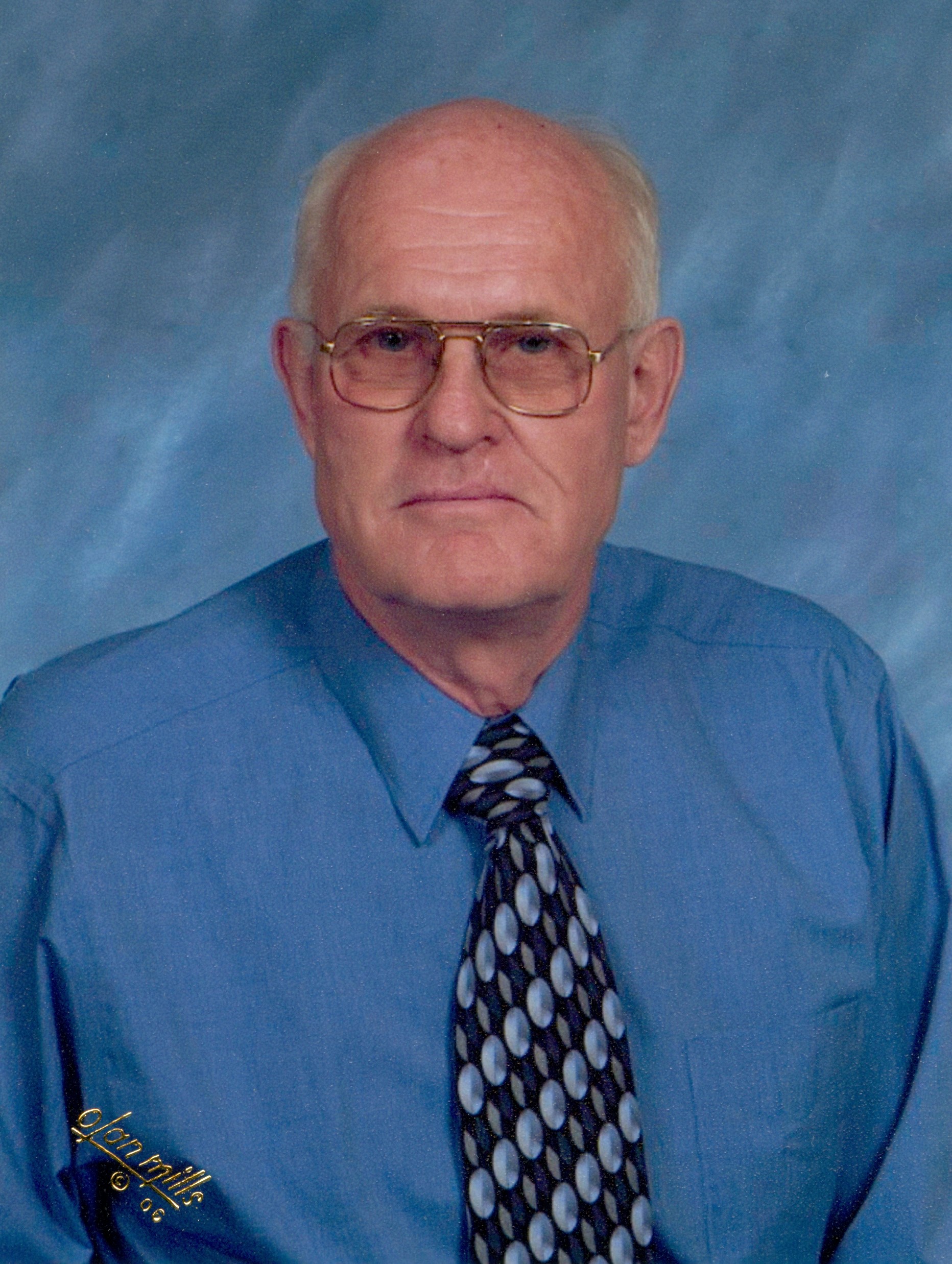 Charles Roland “Charlie” Capes, age 86, passed quietly into the arms of his Savior, surrounded by the love and prayers of his family, Sunday, September 6, 2020.

He was born September 1, 1934, on the Beith Road family farm in Virgil, IL, to proud and loving parents, Sterling and Lucile (Meredith) Capes.

While still in high school, Charlie joined the Navy Reserve and following his graduation, served the remainder of his term at the Air Command of the Naval Reserve where he taught recruits on MiG flight trainers. After the Navy he kept his flying license & often flew small planes out of the DeKalb airport.

While still serving in the reserves, Charlie was united in marriage to Barbara Meek and they were blessed with two daughters. After ten years, Charlie and Barbara’s paths diverged, and he continued to raise his daughters. His path eventually led back to the altar when he was united in marriage to Caroline Swanson on August 7, 1965, five years later they were blessed with their only son Paul, who made the family complete.

Charlie was true to his farming roots and was skillful when it came to keeping all the machinery running smoothly. Overhauling tractors, combines, plows and planters made sure his wealth of knowledge continued to grow. He developed a unique system of dispensing cattle feed into the troughs that put him on the cover of a magazine and brought industry renown. Eventually Charlie found work at Mercy Center Hospital in Aurora, who then sent him to HVAC school where he was taught by Wayne Artlip. Charlie excelled so much that upon graduation, he could have taught the class himself! Wayne admired Charlie not only for his prowess in class, but for his honesty and integrity which lead Wayne to promote Charlie to Service Manager at the hospital. In 1978, Capes & Son Heating and Air Conditioning was born, finding home in his basement. From those humble beginnings, it began to grow. Their main client was Burgess Norton Manufacturing and kept them busy, but not too busy that Charlie couldn’t continue to teach future technicians. His knowledge and in-depth understanding of the principals and mathematics of HVAC made Charlie the first call many made when they needed help. Charlie was dedicated to many organizations over the years, including a membership to the Blackberry Masonic Lodge #359 AF & AM in Elburn, and later the Royal Arch Masons in Geneva. These were followed by memberships in the Council of Royal and Select Masters in Aurora, both the York and Scottish Rite in Geneva and Chicago, respectively, Tebala Shrine in Rockford, Swords of Bunker Hill, Elgin and the Order of the Eastern Star, formerly in Elburn and presently located in Batavia. Charlie’s mind had a phenomenal grasp of a monumental amount of memorized text and sacred ritual, which made it possible for him to become both Master of the Masonic Lodge and Worthy Patron of OES at the same time. He also was a past member of the Elburn Community Congregational Church, Geneva Methodist and in later years, Charlie spent Sunday mornings at the Kaneville United Methodist Church.

Charlie was a great cook and made famous homemade bread and oatmeal raisin cookies that were a favorite of many. He took that talent and history as an Eagle Scout to the fireside when he took his boy scout troop camping, teaching them how to cook over an open fire, His recipes were delicious, many of them were adapted by Charlie to make them better. He had a green thumb, a love of flowers and enjoyed spending time in his garden. Charlie liked to travel and enjoyed his cruise to Alaska. Traveling aside, when it came down to it, Charlie loved to be standing next to his partner, listening for the call, and square dancing the night away. Chula Vista was his favorite destination for dancing but summers meant trips to the family cabin up at Duck Lake, WI.

He is preceded in death by his parents, Sterling and Lucille Capes, his wife Caroline and sisters-in-law: Carol and JoAnn Capes.

Visitation will be from 12-2 p.m., Monday, September 14, 2020 at Conley Funeral Home, 116 W. Pierce St., Elburn, IL 60119. A service to celebrate his life will begin at 2 p.m. and a maximum of 30 attendees will be permitted. Masks will be required. Burial will follow at Blackberry Township Cemetery, Elburn. Funeral services will be broadcast through Facebook Live. In lieu of flowers, a memorial has been established in Charlie’s name. Checks may be made to the “Charles Roland Capes Memorial” and mailed in care of P.O. Box 66, Elburn, 60119. Tributes may also be forwarded to the same address, the Conley Funeral Home Facebook Page or at www.conleycare.com.

Paste or click this link to be taken to Charlie’s service : https://www.facebook.com/ConleyFuneral/live/