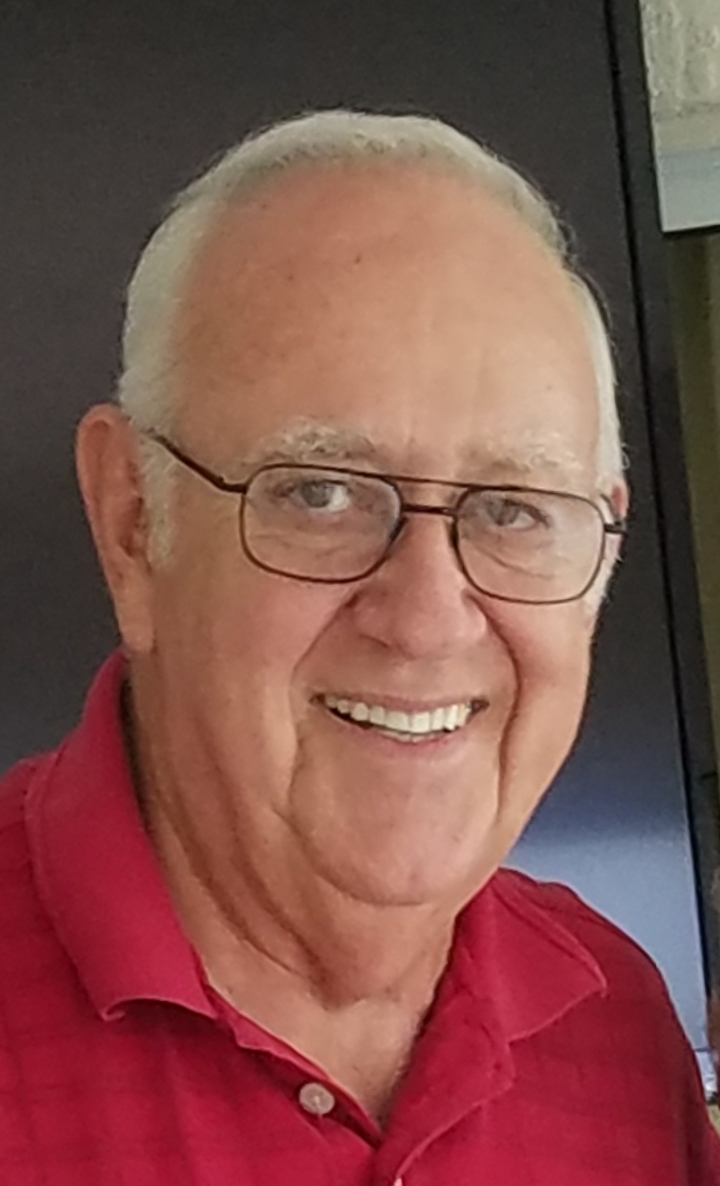 W. Clyde Long, age 80, of The Villages in FL, formerly of Sugar Grove, and Oswego IL, passed away on November 8, 2020 after a long and courageous battle with Alzheimer’s. His afflictions may have won the physical battle but Clyde’s spirit won the celestial war and now rests in Heaven.

He was born July 4, 1940 and embodied the determination and strength of spirit with the very nation that shared his birthday.

He was born at home, the oldest of five children, in Dickenson County, VA, to proud parents, Burney C. “Bear” and Buenia “Bue” (Castle) Long.

Clyde attended local schools and excelled in athletics, including baseball, football, and especially basketball. He graduated from Ervinton High School with the class of 1959. He continued his education on a basketball scholarship to Tusculum College. A year after moving to Aurora, IL, in 1960, Clyde married Carolyn Benson. They were blessed with two children, Gregory and Rebecca but the blessings were not finished. After Clyde and Carolyn went their separate ways, Clyde began a new stage in life with Marilyn Wilkison. They were united in marriage in 1969 and grew their family by two. The family became complete with the additions of Melissa and Randall. In 1994, Clyde married Janet DeHainut. They retired to The Villages in Florida where Clyde continued to be anything but idle. He ran for, and was elected to two terms as a District 1 Supervisor in The Villages and volunteered his time with the Republican Club, eventually serving as the Club’s Vice President.

Clyde began working at Caterpillar in 1969 and worked his way up to General Foreman before his retirement in 2002. It wasn’t his only job by far, because the “born salesman spirit” kept Clyde busy with numerous “side gigs” that included Electrolux vacuum cleaners to life insurance and everything in between, (with the exception of maybe of kitchen sinks but that may just be a rumor).

Clyde was a social member of the Sugar Grove American Legion and Loyal Order of the Moose in Aurora, and was a member of the New Covenant United Church.

He never met a stranger and loved to tease and tell jokes. Despite the years living in close proximity to Chicago, Clyde was a card carrying fan of the Green Bay Packers. His blood ran green and gold, but Clyde thoroughly enjoyed making fans of the Chicago Bears see red with his relentless teasing. As with the many generations before him, Clyde was proud to pass down the love of hunting to his son Randy. During retirement, he and Jan loved to travel the world with friends. Between trips, you could find Clyde on the links more often than not, and his constant golfing garnered a Double Eagle, though most say that was pure luck. Clyde had a special place in his heart for his poodles, Chipper and Buster, who were constant companions, becoming his very best friends as the Alzheimer’s progressed. No matter how you felt about Clyde, he was undeniably original, unforgettable, and his memory will be everlasting.

A memorial service to celebrate his memory, with burial to follow, will begin at 1 p.m., Saturday, December 5th, 2020 at the Chapel of Love, at Temple Hill Memorial Park in Castlewood, VA.

In lieu of flowers, contributions may be made in Clyde’s name to the Alzheimer’s Association at www.alz.org.