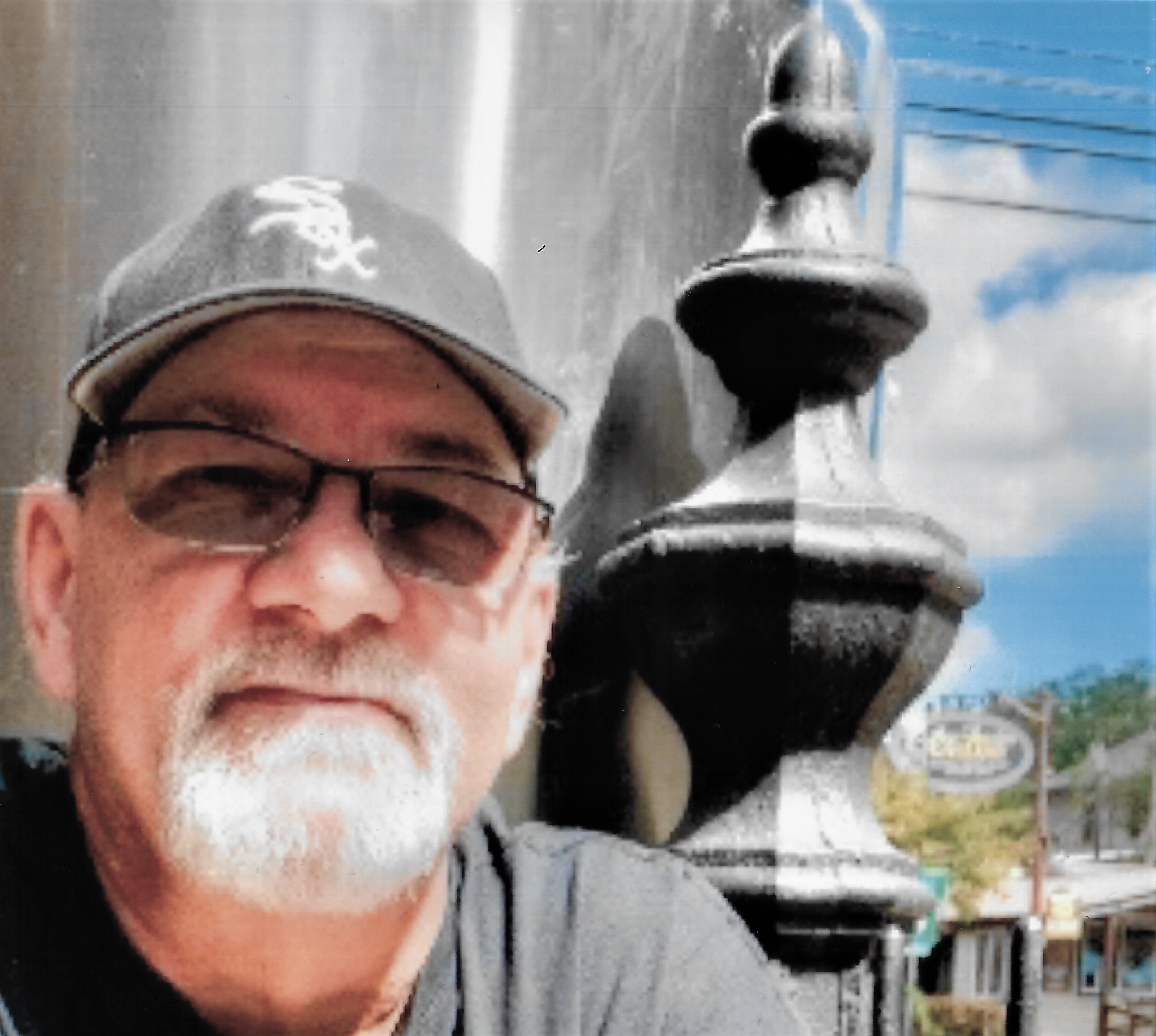 Dale grew up in Aurora and although he spent some time in Kentucky, Dale attended local Aurora schools.

Dale was blessed with two daughters, Janelle and Christina, before doubling his blessing with the marriage to Sue Cobb and was delighted to raise four more children as his own. Dale and Sue walked down the aisle with their combined family, as they were united in marriage in 1997.

Dale began working for Furnace Electric and continued after it was purchased by Siemens Manufacturing. After forty years of dedicated service, Dale finished as a Paint Line Supervisor before Siemens moved their manufacturing to Mexico.

Dale made a name for himself over many years in several bowling leagues and as a member of 700 Club.

Dale and Sue enjoyed travelling by car out west, making memories with every mile. Ten pins were no match for Dale’s bowling prowess, but nothing could outshine his love for his family. His children and grandchildren were the love of his life and he celebrated each concert, game, and recital. Dale enjoyed collecting coins of all kinds and provinces, but as large as his collection was, it was no match for the size of his heart. He always joked or had a story to tell (regardless of whether you had heard it before, he shared it like it was the first time.) He was generous with his time and heart, always looking to help others before himself. He cast a great shadow, and although the world is colder for his absence, the memories remain to keep warm all those who loved him.

He is preceded in death by his parents, Howard and Jolene Byers; two siblings: Eric Byers and Patricia Atkins.

In lieu of flowers, a memorial has been established in Dale’s name. Checks may be made to the “Dale Byers Memorial” and mailed in care of P.O. Box 66, Elburn, 60119. Tributes may also be forwarded to the same address, the Conley Funeral Home Facebook Page, or at www.conleycare.com.