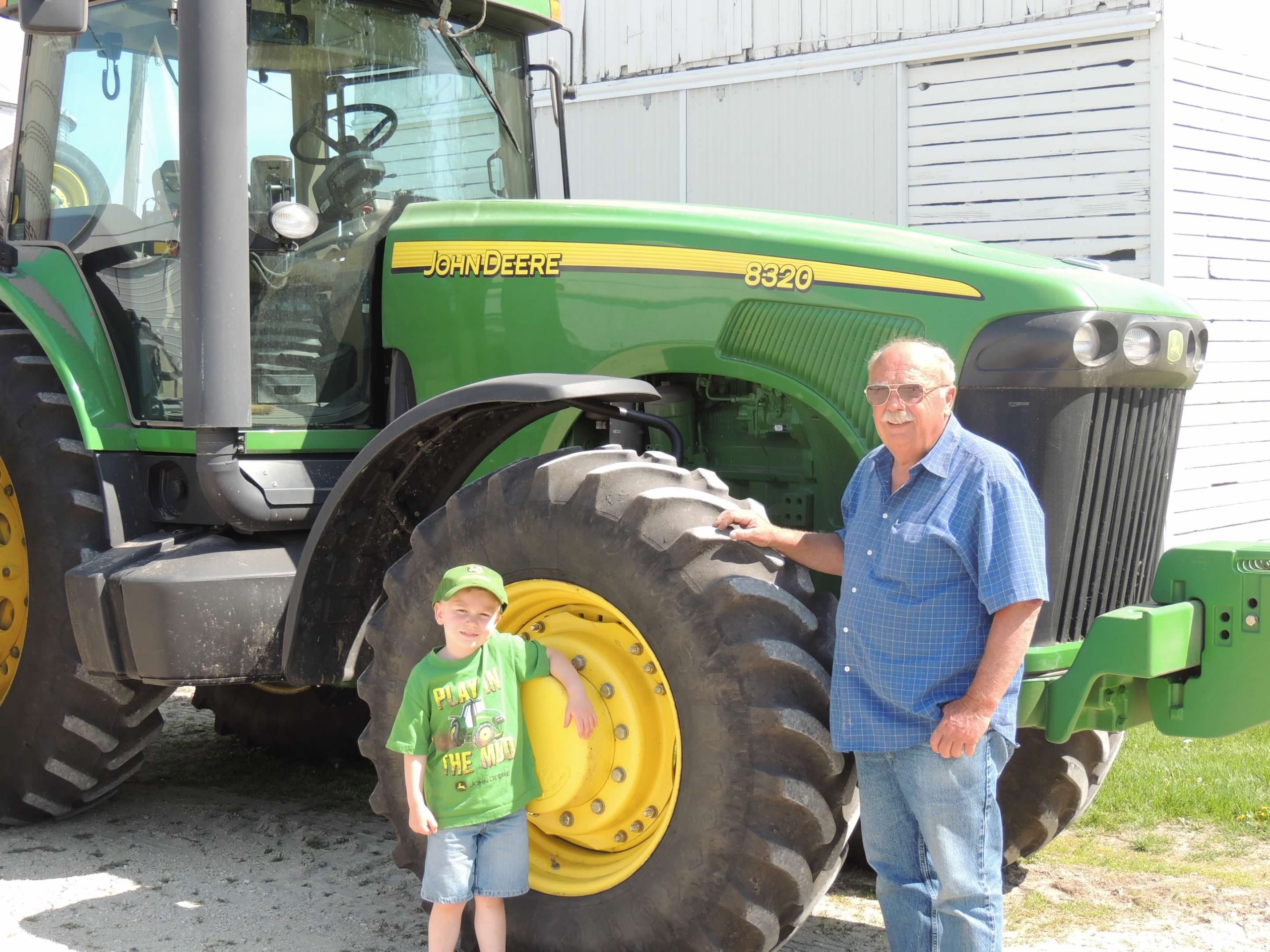 He was born March 13, 1949 in DeKalb County, to loving parents, Morton and Shirley (Theis) Snyder.

Following graduation, Dan continued his education at Northern Illinois University where he not only received a  Bachelor’s Degree, but also the love of a special girl named Yvonne Westphal.

Following their marriage in November of 1972, they began their new life together in Boulder Hill, but built a true home in Oswego. They were blessed with a daughter Jennifer who made their family complete.

Dan never shied away from a hard day’s work and proved it, beginning on the family farm. At one time, they farmed close to 1,500 acres which provided ample opportunity for him to hone his work ethic. He toiled countless hours alongside his brothers, while at the same time Dan labored in a local gravel pit before transferring to Caterpillar. The farm was never far away from his thoughts or his heart, and he dedicated blood, sweat, tears and more, to continue the family tradition.

Dan was a consummate worker and was first to lend a hand to anyone. He was respectful as well as respected, with an intelligence that was as deep as it was wide. He was handy around the house and was generous with his time and talent. His determination was such that if he set his heart on something, you know it would be done, bar none. His humble heart belied his stature, and the strength he held melted the instant he saw his grandchildren. Dan loved to joke around and lead the kids on adventures at the farm including establishing his own pumpkin patch with them.  Dan’s actions spoke volumes and he was a great example of how to be a husband, father, uncle and grandfather. His legacy is left in the furrows of the field and the hearts of all who loved him.

He is preceded in death by his father, Morton Snyder and one brother, Larry Snyder.

A private family visitation from 10-10:45 a.m., will be followed by a public celebration of Mass at 11 a.m., Tuesday, January 5th, 2021, at St. Mary of the Assumption Catholic Church in Maple Park, IL. Interment will follow at St. Mary Cemetery, Maple Park. Masks and social distancing will be required to attend.

In lieu of flowers, contributions may be made in his memory to St. Jude’s Children’s Hospital at www.stjude.org. Tributes and memories may also be left on the Conley Funeral Home Facebook Page, or at www.conleycare.com.