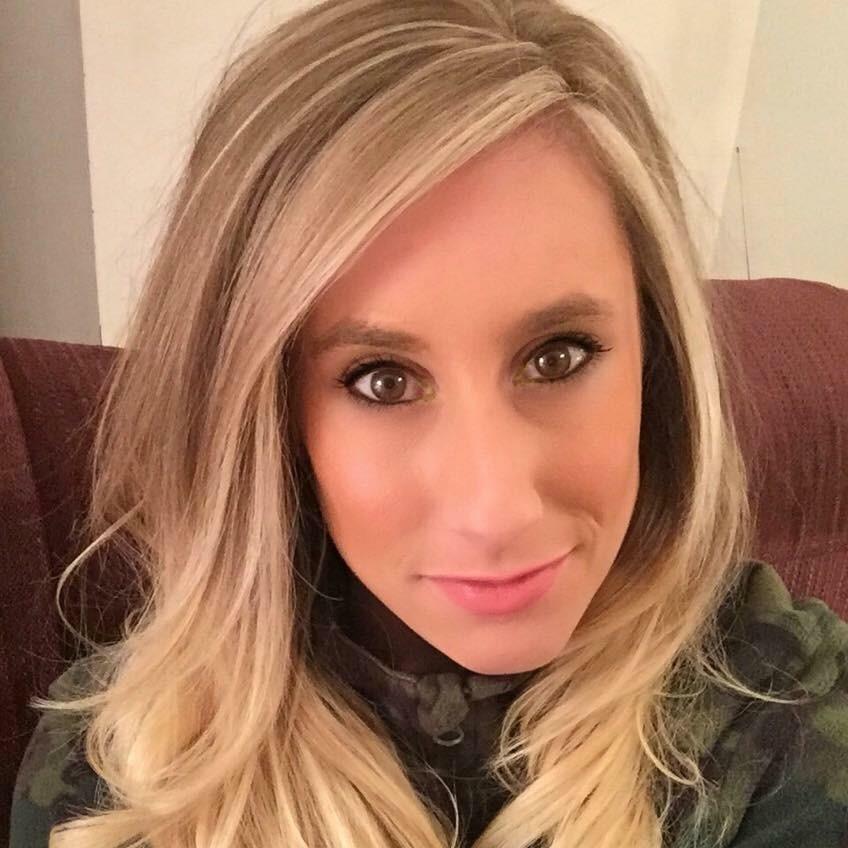 Danielle “Dani” Christenson, age 33, of St. Charles, passed away unexpectedly Tuesday, July 31, 2018, with the love and prayers of her family. Dani was born in Rockford, IL, on July 13, 1985, to proud parents Kevin and Faye (Webber) Christenson. At the age of five, Dani and Faye moved to St. Charles and attended the local schools. Every summer break, Dani visited her family up in Michigan to spend weeks on the dairy farm as their extra farm hand. She absolutely loved the farm life and all of the animals that came with it. When Daniâ€™s mom would come to take her back home, she would fight the whole way, exclaiming that she never wanted to leave. After high school, 2003, she went to NIU where she studied nursing. Dani originally had dreams of being a Veterinarian, but found she had a passion for nursing that was inspired in part by her step-father. Dani loved her Detroit Lions, but when it came to basketball, it was Sweet Home Chicago as she cheered on the Chicago Bulls. Whenever they played, you could find Dani in front of the television experiencing the highs and lows of every game. In the echoes of her dream to become a Veterinarian, Dani had a special part of her heart reserved for all animals and enjoyed dog sitting at every opportunity. Dani always had a helping heart and gave of her time and talent freely. She was an ace at organizing, moving and even helped people along the long road to recovery after surgery. Classically restored cars always caught her eye and imagination. Dani not only enjoyed working alongside Kevin, they also attended many car shows together. Among her favorite memories was of going to Disney World with her whole family. If asked who was her favorite Disney character, Winnie the Pooh was the answer, ten times out of ten. Summertime meant trips to Alder Lake in Wisconsin to fish in the Manitowish waters and relax with her family. Dani is survived by her loving parents, Faye Christenson-Kelly and Kevin (Shryl) Christenson; three siblings: Nikki (Vini) Christenson Elise Johnson and Derek (Debra) Johnson; two grandparents: grandma Ada and grandpa Sonny Webber; three aunts: Carol (Bob), Joyce (Michael) and Kathie; three uncles: Jim, Daryl and Wally (Barb); many cousins and a countryside of friends. She is preceded by step-father, Dr. John Kelly; her Grandma and Grandpa Glanz; her Grammy and Papa and her aunt Sue. Visitation will be on Sunday, August 12, 2018, at Conley Funeral Home, 116 W. Pierce St., Elburn, IL 60119, from 2:00-6:00 p.m. A memorial service will be held at a later date in Upper Michigan. In lieu of flowers, donations may be made to the Alzeimerâ€™s Foundation, www.alzfdn.org, and the National Stroke Association, www.stroke.org. Tributes may also be forwarded to Conley Funeral Home, 116 W. Pierce St., Elburn, IL 60119, the Conley Funeral Home Facebook Page, or at www.conleycare.com.

A memorial service will be held at a later date in Upper Michigan.

Private family burial to be held at a later date.