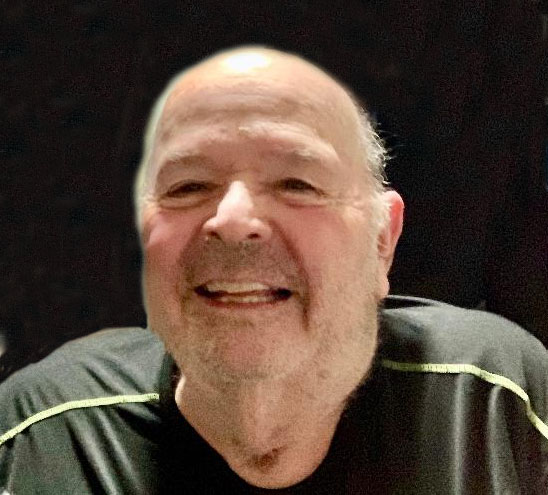 David John “Dave” Abram, age 74, of Elburn, passed away December 29, 2020, surrounded by the love and prayers of his family.

Dave grew up in Elburn on the family farm on Beith Rd, and attended local schools. He graduated from St. Charles High School with the class of 1964, but left his mark in the Photography department of the School Year Book. His eye caught everything in a snap second, and preserved thousands of memories for generations of students and faculty.

Dave had an incredible work ethic that was born on the farm, a place where he always longed to be. He jumped into the workforce right after graduation while studying the trades. He started work in Chicago working for Chicago Bridge and Iron but spent most of his career working the City of Geneva, making a name for himself during his 30 year tenure.

When he put down his tools, Dave liked to pick up his rifle, and along with his friends, test their marksmanship while hunting on the farm. After retirement, Dave and his fellow co-workers would routinely meet for breakfast at various restaurants where they held court over hot cups of coffee and shared the news of the day. Although he never married or had children, Dave made being the best uncle a singular focus. He also watched out for his neighbors, no matter the age, by plowing their driveways in the winter or lending an extra hand, year round. He never sought praise or recognition because Dave believed helping his fellow man was just something you were supposed to do. Family reunions were always joyous occasions, usually held on a holiday like Fourth of July where family history and tall tales mixed together with love and laughter. His travels found him alongside his mom to destinations all over the world, including New Zealand and Tahiti. Solo trips to Vegas became a favorite jaunt and where the most interesting stories stayed. When the family farm, Windever Farm, was sold to the Elburn Forest Preserve, Dave was most proud to be a “gatekeeper” of sorts and see his land stay undeveloped, but much enjoyed by the community, now knows as Headwaters Conservation Area.

He now leaves niece and nephews including: John (Tracey) Karam, Carmen (Rick) Carls, Tony (Shannon) Karam; cousins: Nancy (Pete) Caris and Richard Schiller; and a community of friends that all miss him dearly.

He now joins his parents, John and Adeline Abram; his sister, Helen (Anthony) Karam, who preceded him in death.

In lieu of flowers, donations may be made to the charity of your choice. Tributes and memories may also be left on the Conley Funeral Home Facebook Page, or at www.conleycare.com.