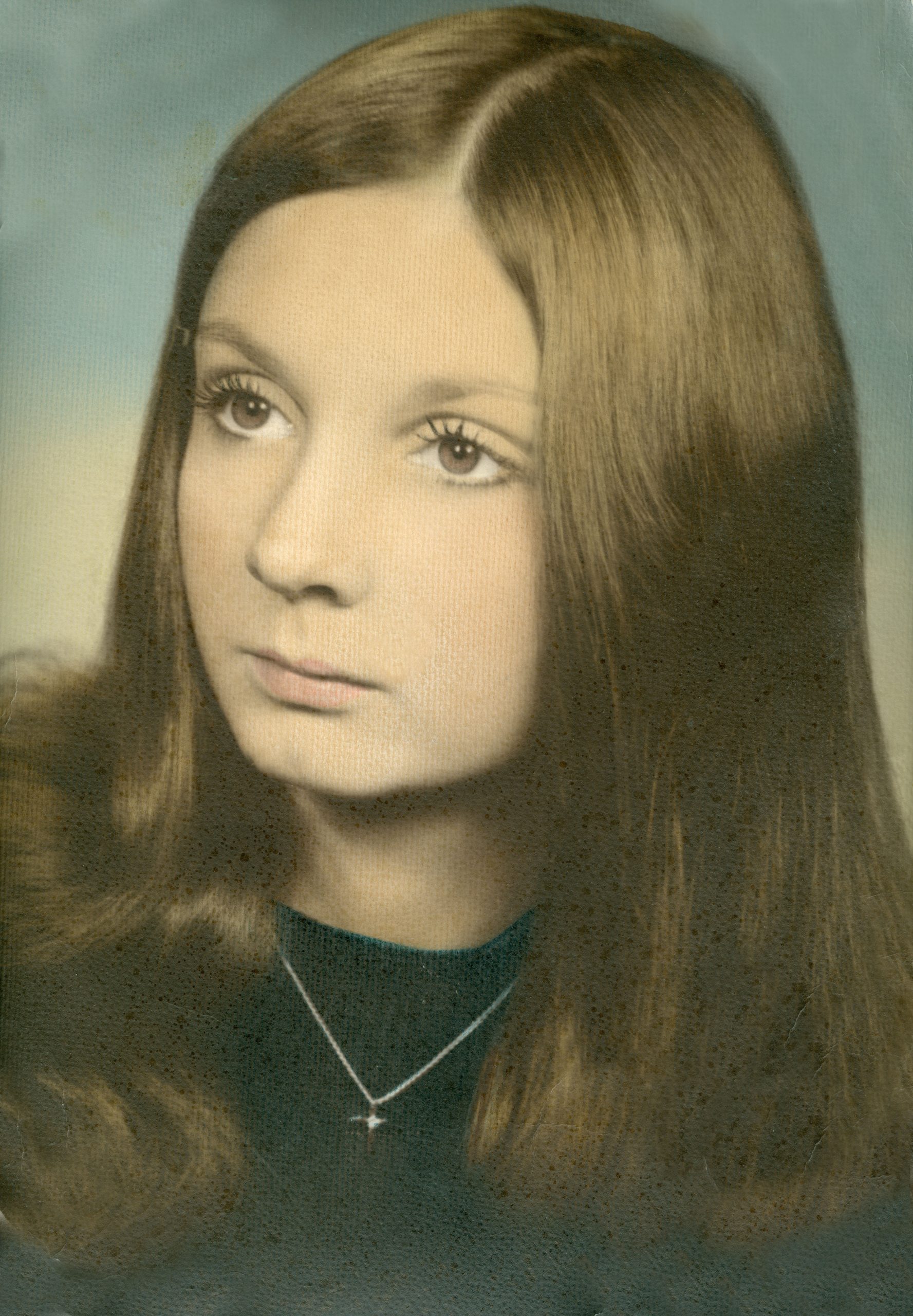 Deborah J. Steik, age 68, of Maple Park, formerly of Elburn, passed away quietly, surrounded by the love and prayers of her family, on Sunday, February 28, 2021.

Deborah grew up in Chicago and attended St. Wenceslaus Elementary School. She graduated from York High School with the class of 1971.

Deborah met and fell in love with Paul Steik. Their commitment before God commenced on June 24, 1972. They began their new life together in Elmhurst, IL. Later Denver, CO became their home before making stops in Glendale Heights, IL, Wheaton and later Elburn. Though they were blessed with two loving sons, Tobias and Paul, Deborah and Paul took separate paths. Deborah made her final home in Maple Park in August 2019.

Deborah had extensive experience in the Banking and Mortgage Banking industry. Her organization and attention to detail, supported by significant computer skills, helped her meet deadlines in a variety of environments and made sure everything went smoothly by using her excellent time management and interpersonal skills. Her tenure lasted over 25 years before closing out her drawer for the last time.

Deborah had a decorator’s heart and was a staple at Home Goods or wherever the style led her. Pink was her signature color, with chocolate and diamonds rounding out her top three favorite things. Despite her disabilities, she dressed to the “nine’s”, and no outfit was complete without one of her friendliest smiles. Those smiles were given freely and often lead to friendships withing the first few minutes. Deborah loved her sons with all her heart, and that goes double for her three grandchildren. Family was very important to Deborah and would go to great lengths to make sure all their needs were met, extending to visiting and decorating cemetery plots for years.  No one who knew her could forget her and she now lives on in the hearts and minds of her family and friends.

She is preceded in death by her parents, Chester and Gertrude Bednarek.