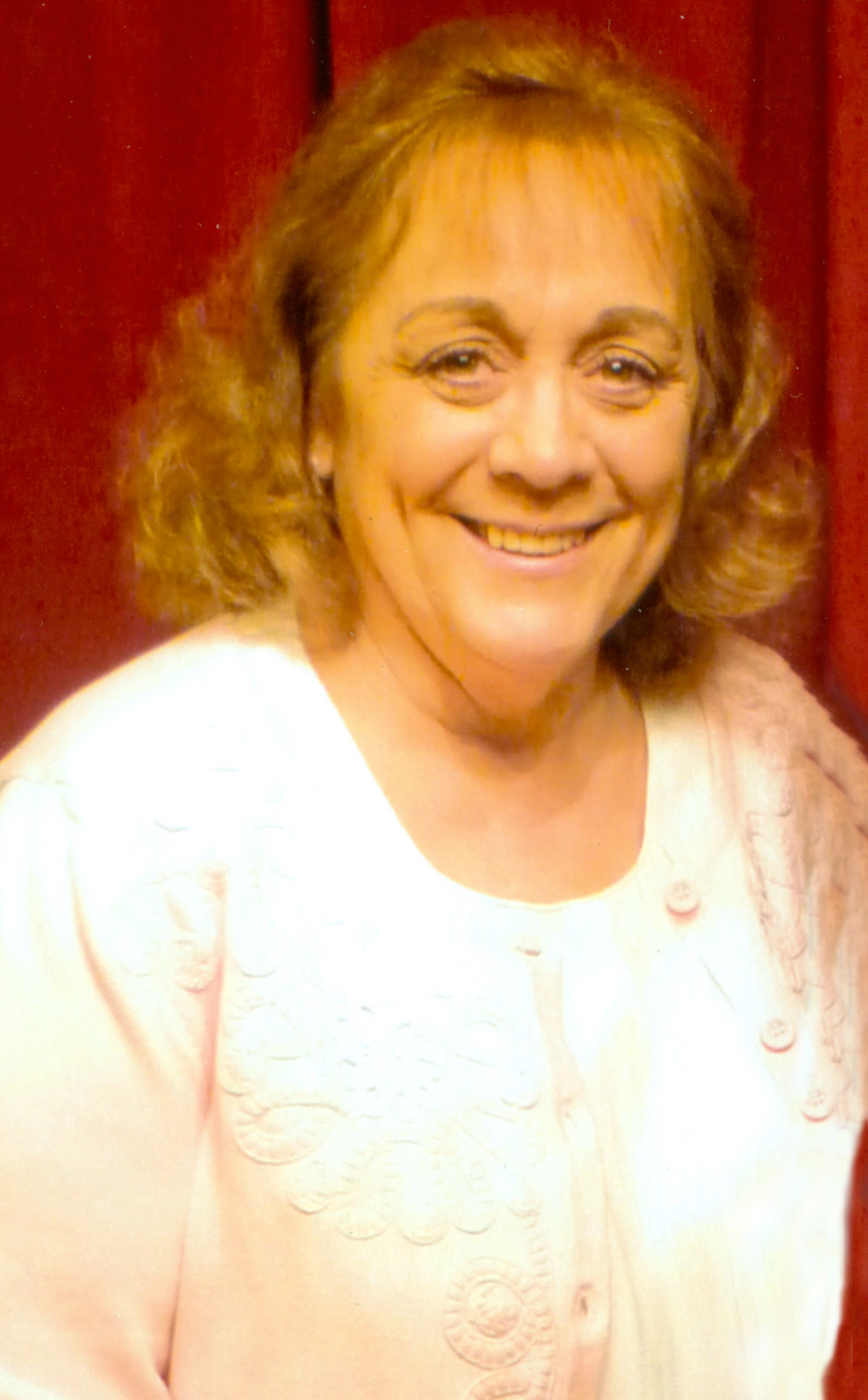 Denise Klewin, age 66, of Elburn, passed away on Saturday, January 26, 2019, surrounded by the love and prayers of her family, following a 26 year long off and on battle with cancer.
She was born in Aurora, IL, on May 26, 1952, to proud parents Donald and Ruth (Larson) Hanson.
Denise grew up in Elburn, IL, and attended Elburn and Kaneland schools, receiving her GED in later years.
After two previous marriages that produced her three children, Denise married the love of her life, Barry Klewin, on February 28, 1986.
She worked in various medical offices and Delnor Community hospital as an office assistant for many years before “retiring” due to the cancer.
During the entire duration of her illness, Barry was always by Deniseâ€™s side and her constant caregiver. Denise was a fighter and battled every new challenge that cancer threw at her, charging head on. Her first goal in beating cancer was to just be able to see her oldest grandson, Brock, graduate high school.
Not only was Denise able to see that, but she went on to see him graduate from college too and see him start four years into his career as a teacher.
Deniseâ€™s favorite role in life was being a “Nana”. Her grandchildren were her life and there was nothing she wouldnâ€™t do for any of them. Even through the cancer, Denise was there for whatever they needed her for. From making Halloween costumes, to sewing patches, baking cookies, attending band concerts, plays, baseball games, and dance recitals. You name it, and she was there. Denise loved every minute of it.
She was so proud of all her grandchildren and they were the light of her life. Deniseâ€™s determination and will to keep pushing will forever mark her as a steadfast hero to her family; she loved them all very much. She will be sorely missed, but not forgotten.
Denise is survived by her loving husband, Barry Klewin; one daughter, Tracy (Rod) Feece and their children, Brock and Brady; two sons, Keith (Tammy) Williams and their daughter Kathryn, and Aaron (Andrea) Williams and their daughters, Hope, Hanna, and Harper; two brothers, Donald (Margaret) Hanson and Darryl Hanson; two nephews, Joel and Wade Hanson.
She is preceded in death by her parents and her Pop, John Walton and her nephew, Jay Hanson.
Private family graveside service to be held at a later date at Blackberry Twp. Cemetery.

Private family graveside service to be held at a later date.