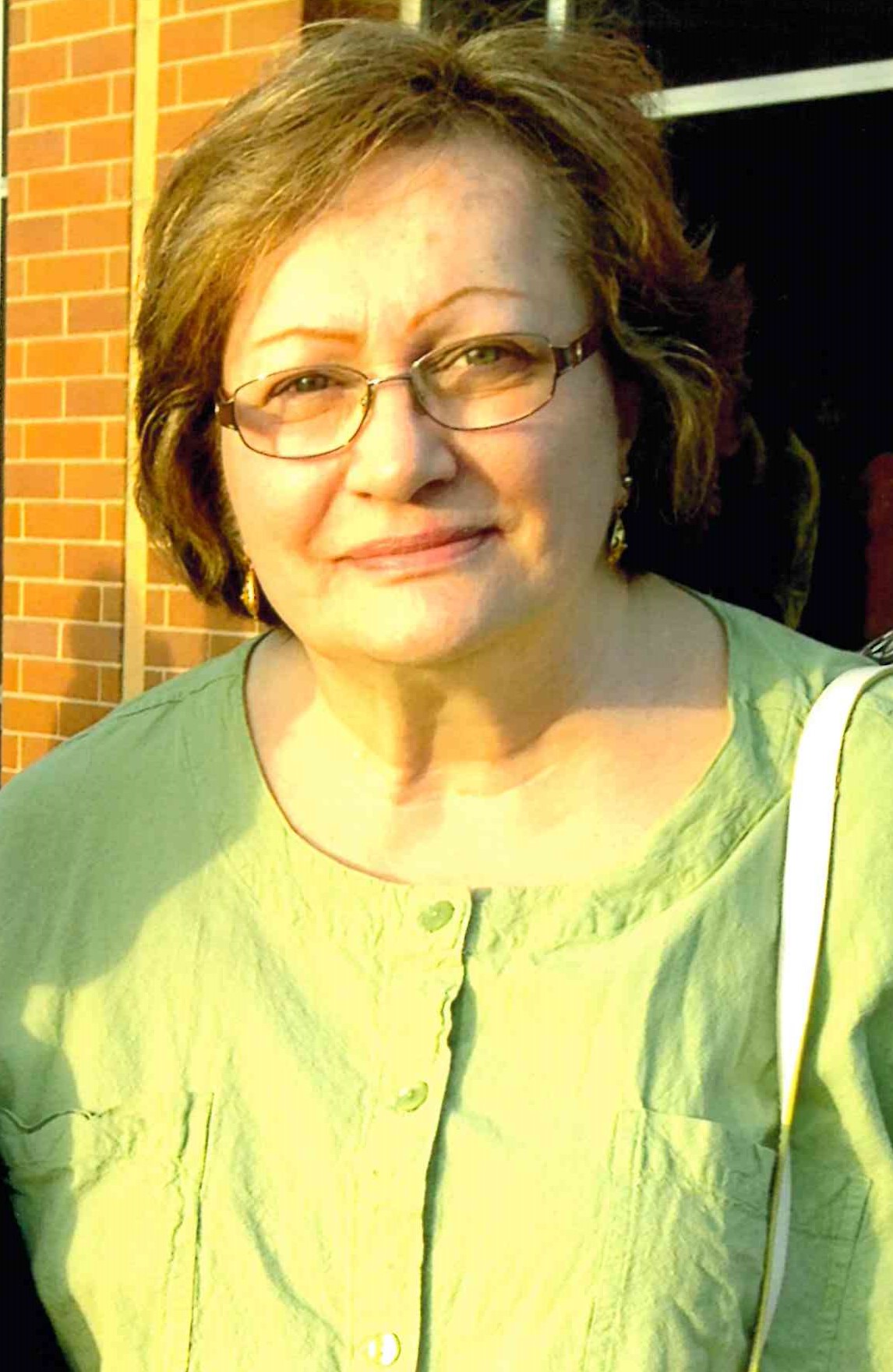 Diane St. Pierre, age 70, of Elburn, formerly of Chicago, passed away into the arms of her Savior, Saturday, February 3, 2018. She was born September 18, 1947 in Chicago, IL, to proud parents, David and Beverly (Gusterine) St. Pierre. Diane grew up in Chicago for a time, but spent most of her years in Bensenville, IL where she attended local schools. Later in life, Diane continued her education at Loyola University and graduated Magna Cum Laude with a bachelorâ€™s degree in Business and Administration. Diane was married at a young age and was eager to start a family. She was blessed with two children, Joseph and Jennifer. She and her husband were destined to part ways, but Dianeâ€™s heart had more love to give. She met Dan Thorsen through Moody Bible Church on July 29, 1995 and later they were married there as well. Unfortunately, their union was to be short lived but it was filled with enough love to last a lifetime. Dan passed away on March 29, 1997, but she stayed in Chicago area for a time before moving to St. Charles and later settling in Elburn with her son Joseph. Early in her working career, Diane became a LPN in Colorado and used her heart and hands to care for others at Community Hospital in Geneva. Later, she dedicated many years as a project administrator at IBM, working in asset management. Diane was an active member of Moody Bible Church for many years. Diane was a seamstress extraordinaire. She enjoyed knitting and sewing clothes, blankets, curtains, sheets, poodle skirts, and made an untold number of alternations. Dianeâ€™s heart beat for her grandkids. Some of the happiest times were spent in their company, especially pool side at her apartment in St. Charles. She was an avid reader but in later years, Diane became a movie buff with encyclopedic knowledge on a myriad of cinematic nuggets. She was a selfless person who always put her family first; making sure their every need was met. Her spirit was strong and in testament to that fact, you need look no further than the numerous surgical procedures she endured through three bouts of cancer. Her memories will be forever cherished and Diane will never be forgotten. She is survived by her son, Joseph J. (Christine) Sikon; four grandchildren: Kelsey (Dan) Marchand, Morgan Sikon, Zachary Sikon and Makenna Sikon; two great-grandchildren, Keaton and Luca, (with another on the way); four siblings: Dawn (Jerry) Schultz, David (Lauren) St. Pierre, Regi (Jerome) Kovacs and Dale St. Pierre; many nieces, nephews, cousins and a family of friends. Diane is preceded in death by her parents, David and Beverly St. Pierre; her husband Dan Thorsen and daughter, Jennifer Hahn. A private family mass will be held, following cremation at a later date. In lieu of flowers, contributions can be sent in Dianeâ€™s name to Breast Cancer Research Foundation, 60 East 56th Street, 8th Floor, New York, NY 10022. You can find Dianeâ€™s full life story at the Conley Funeral Home Facebook Page, or at www.conleycare.com.

A private family Mass will be held, following cremation at a later date.