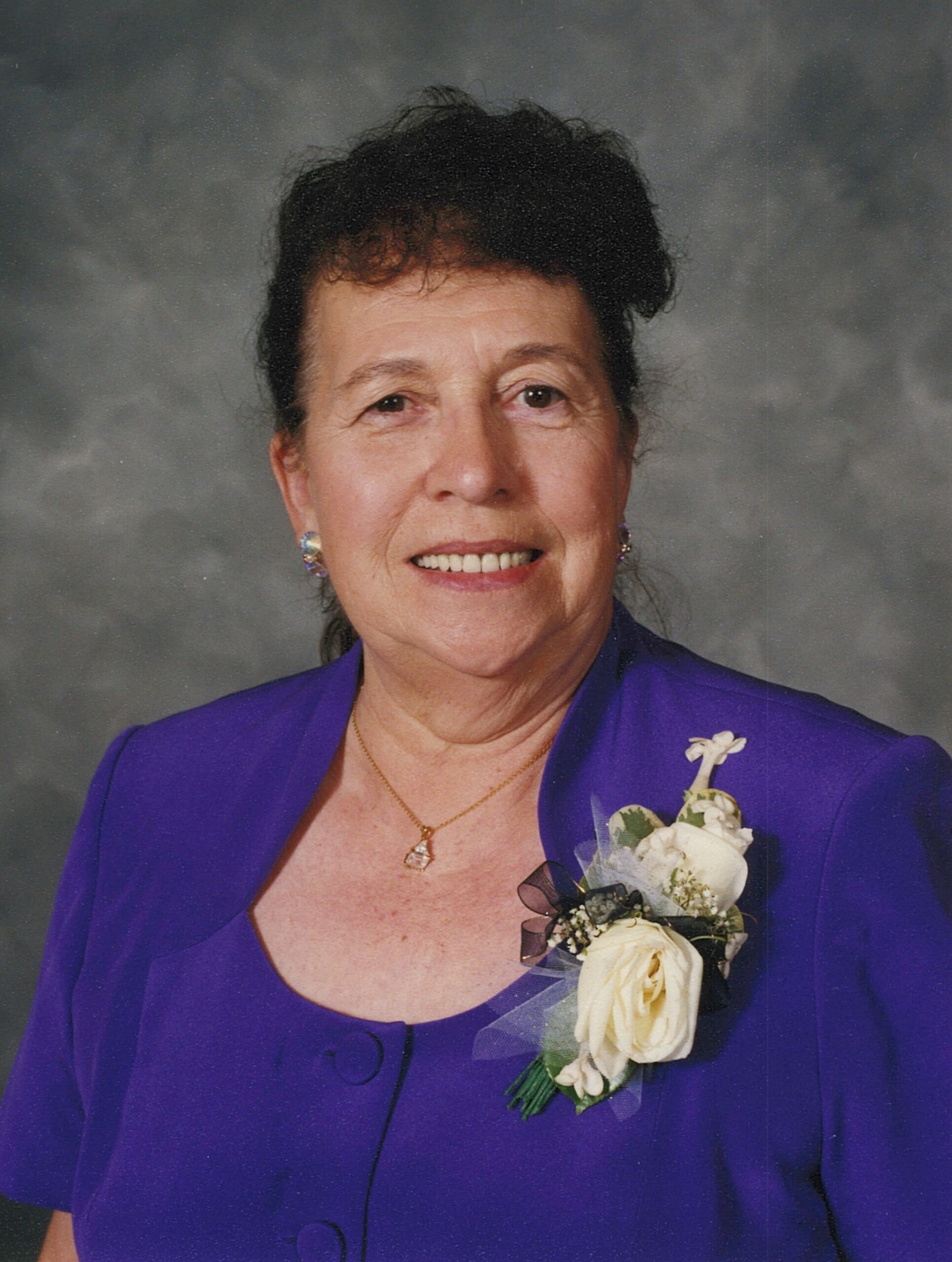 Dolores I. “Dee” Rusev, age 88, passed away peacefully into Heaven in the early morning hours of May 23, 2021, surrounded by the love and prayers of her family.

Dee grew up in Chicago and attended local schools. She graduated from Gage Park High School, with the class of 1951.

Dee was lucky in love twice in her life. She was first united in marriage to Norman Ewald and welcomed three children before grief came to call. After Norman passed, fate stepped in and brought her Peter Rusev. He too had been married and blessed with four children. They walked hand in hand and heart to heart down the aisle in 1975, and began their new life and blended family in Oak Lawn, IL. A year later the family would be complete with the birth of a son.  After a few stops around the Chicagoland area, the family settled in Clarendon Hills, making it their home until 1998. After their retirement, Dee and Pete moved to Virginia. In March of 2011, Dee had to say a final goodbye when she also lost Peter. Two years later she returned to Illinois to live with her son Chris Rusev and his family.

Dee’s work ethic was forged early when she worked as a Car Hop and waited tables at the age of 14 and worked in various industries through the years.  She and Pete opened their own place, Pete & Dee’s.  Her personality lent itself well to the service industry and Dee made a name for herself at each job, especially at her last job before retirement at the original Country House in Clarendon Hills. She leaves a legacy of a winning smile and spectacular service in her wake.

Dee garnered quite the collection of bowling trophies, a testament to the time she prowled various alleys in her High School bowling league. She cleared the dancefloor when a good jitterbug was in the air and all you could do was watch and be amazed. Her footwork paled in comparison to her talent in the kitchen, baking mouthwatering dishes that became favorites to anyone lucky enough to taste them. Many ingredients were gathered for her recipes from the bountiful harvest of her vegetable garden. Her fingers were nimble and sewed much of her early wardrobe and crocheted many blankets as gifts, but when she spent time outside, the delicate finger work translated well to casting a line at her favorite fishing hole. Horses also had a special place in her heart, born from riding to and from school on her favorite mare.  No one could compare to Dee and her love for family. She will be missed greatly, now in the many years to come.

She is preceded in death by her parents, Merle and Irene; her husbands, Norman Ewald and Peter Samuel Rusev; one brother, Ronald Hebel.

Visitation will be from 9-11 a.m., Saturday, June 12, 2021, at Conley Funeral Home, 116 W. Pierce St., Elburn. A funeral service to celebrate her life will begin at 11 a.m. with interment to follow at Blackberry Twp. Cemetery, Elburn. All those who are planning on attending are encouraged to wear Dee’s favorite color, purple, to help brighten the day.

In lieu of flowers, with Dolores’ love of horses donations can be made in her honor to Casey’s Safe Haven Holistic Horse Rescue in Maple Park, IL. Donations can be made directly on their webpage, https://caseyssafehaven.org/how-you-can-help.  Or checks may be made to “Casey’s Safe Haven” and mailed to PO Box 103, Elburn, IL 60119. Tributes may be forwarded to P.O. Box 66, Elburn, 60119, the Conley Funeral Home Facebook Page, or at www.conleycare.com.

Visitation will be from 9-11 a.m., Saturday, June 12, 2021, at Conley Funeral Home, 116 W. Pierce St., Elburn. A funeral service to celebrate her life will begin at 11 a.m. with interment to follow at Blackberry Twp. Cemetery, Elburn. All those who are planning on attending are encouraged to wear Dee’s favorite color, purple, to help brighten the day.