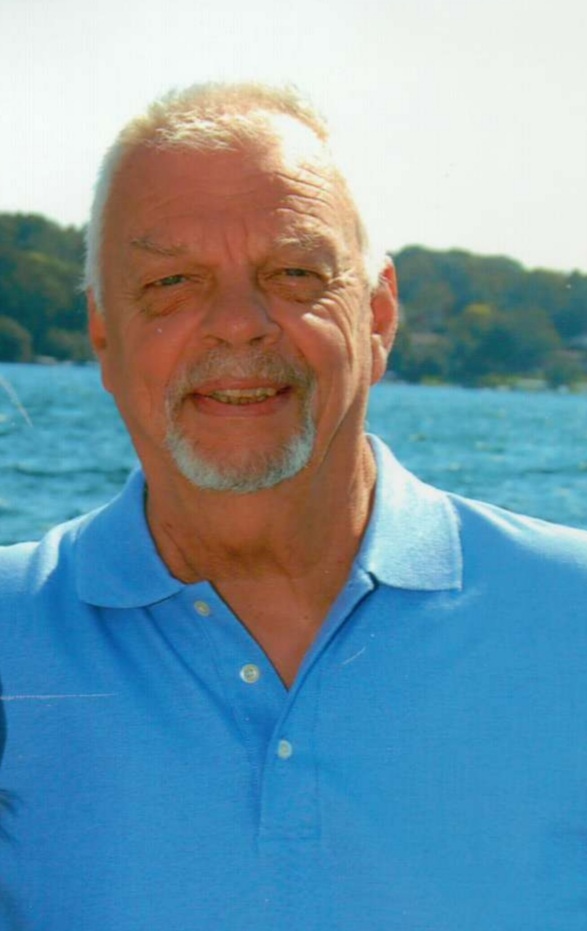 He was born December 2, 1938 in Aurora, IL, to loving parents, Chester and Evelyn Parish.

Don grew up in Aurora and attended local schools, graduating from East Aurora High School with the class of 1957. While there, he was in charge of the high school newspaper and made time to make his presence known on the hardwood as a member of the basketball team.

He walked his high school sweetheart Kathleen Becker down the aisle that same year. Their new life together began on November 2, 1957 and lived in Aurora. After their family grew and had children of their own, Don and Kathy moved to Mesa, AZ. Ten years later, they returned to Illinois and landed in Belvidere, with the exception of yearly trips to their summer home in Lake Geneva. Grief came to call when Kathy passed away on February 13, 2016. Don the came to make his home in Montgomery to be closer to family.

Don’s life work was his passion for printing which was born during his high school years. Don was broken in at Strathmore in Geneva, later he worked at Knight Graphics as a plant supervisor in Aurora, before spending his last working years at Bradley Printing in Oak Brook. After retirement, it was found that he was one of two specialists in the area and was lured back to work at River Street Press where he worked as a bindery supervisor, until he moved to AZ.

He was a member of the Turner Club in Aurora as well as the Third Ward Club.

Don was always a caring person and was the first to give what he had to anyone in need. His quirky sense of humor left everyone in stitches. Don was the quintessential “old school” kind of guy who had his own way of seeing the world, and navigating through it. A friendship with Don was one for life, and he added to his family of friends after nearly every encounter. His core group of friends loved gather and if not “party” then certainly left no doubt that they had a great time. Don followed sports of all kinds, but number one by a mile was his beloved Chicago Bears. He also enjoyed golfing from time to time, but nothing lit up his life like his grandchildren. Surrounded by family is where Don wanted to be and he was able to enjoy their company even into his last days.

He is preceded in death by his parents, Chester and Evelyn Parish; his wife Kathy Parish; two children: Gay and Ryan Parish in infancy; brothers-in-law: Vance Simmons and Terry Meurlott.

Private family services and burial will follow at later date, with special thanks to his grandson Nicholas who was instrumental in every facet of Don’s care.

In lieu of flowers, donations can be made to the charity of your choice. Tributes and memories may be left on the Conley Funeral Home Facebook Page, or at www.conleycare.com.