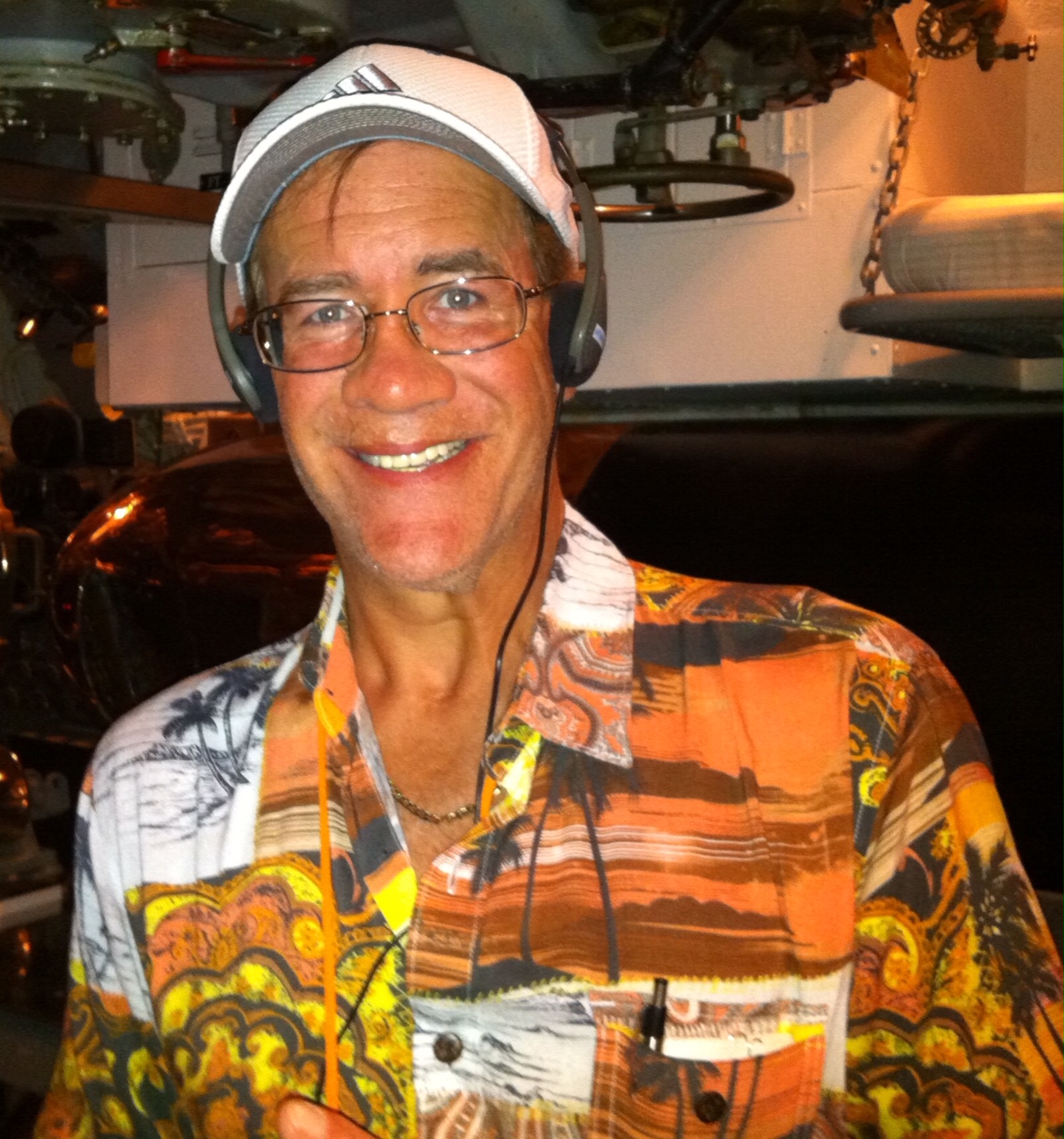 Drew grew up in Glendale Heights before settling in Maple Park. He attended and graduated Kaneland High School with the class of 1979. Before receiving his diploma, Drew made a name for himself, as a well-loved student, an athlete on the football field and one of Kaneland’s first Computer Science Geeks. In fact, Drew being advanced beyond his years, there was a time when Mr. Richard Born his Physics and Computer Science instructor fell ill, faculty members could not teach the programming class, so they had Drew teach the class.

Drew continued his education in several venues; he studied rocketry, IT, programming and business, and was a leader in the infancy of object-oriented programming. As a consultant, Drew published articles for IBM’s white pages.

Drew was blessed with three sons, Ty, Chase and Dakota from a previous marriage, but he found his soulmate and heart’s desire when he met Rosana Aragon later in life. They originally met in passing in 1997 in the IT field, but it was when their paths crossed again in 2000, that their hearts soared with poetry, love and dance. The poems that they exchanged became the foundation of a love that lasted over 20 years.  They married in 2015 before the eyes of God and man, after Drew raised his sons to young men.

Drew learned to Skydive as a teen, he became a skydive instructor and pilot. As an adult, he took classes that highlighted his passion for caring for the elderly and worked as a character in costume dancing on the streets of Disneyworld, which earned him the nickname – Tigs.  Drew wore many hats over the years, but spent most of his working years as a business owner and consultant. In recent years, he worked alongside his wife Rosana running their IT consulting company Allerlei and with his employer Blick Art Materials, where he was greatly admired and made many friends.

Of course, that is not the only story… if Drew had an idea, no one could stop him from making it a reality. He was a mentor to his sons and he excelled as a pilot, Skydiver, Skydiving instructor, Scuba-Diver, MC & DJ and videographer, Mountain Climber, Bungie jumper, Bike riding, triathlons, hang gliding, body builder, physical trainer, camping, fishing, gun sports, poet, ballroom dancer and closet astronaut.  In July, you would find the two pilots Drew, Father Dell and the “want-a-be” pilot Rosana – at the Oshkosh EAA Airshow and at Lake Rest on Lake Winnebago. Drew’s favorite airplane was the Christen Eagle.

Just to highlight a few: Drew and Rosana were members of the EAA, the experimental Aircraft Association, Drew was a member of the AOPA – Aircraft Owners & Pilots Association. Drew and Rosana were members of Aurora Sport Men’s Club in Waterman, IL and they were competitive ballroom dancers with Author Murry Dance Studios in Oak Brook Terrace and Naperville IL. In addition, Drew was a valued member of USPA: United States Parachute Association. He was D7003 LA 2 and was considered a “Sky God” with over 3,000 jumps.

When Drew was an infant, his first word, was “NO” not Mama or Dada, and as a critical thinker and man set in his ways, his favorite word was “NO”.

Drew had a brilliant mind, a playful spirit and a sense of humor, it wasn’t hard for anyone to hitch a ride and revel in the fun. He also shared his faith and gave time and talents to missions trips to South Africa and made donations to a number of church organizations including, Focus On The Family, Get A Life Ministry and RZIM – Ravi Zacharias International Ministries, Cross Examined and others. He fed his intellect with puzzles, critical thinking and he marveled at the stars and heavens with Rosana. Drew was sweet, kind and considerate, which earned him the nickname, Sweetie D with Rosana.  As the oldest brother, Drew was always there for his three siblings in good times and bad, they will always remain closely knit.  Friendships were friendships for life and Drew celebrated every blessing and victory. When troubles came to call, he overcame insurmountable odds, facing them head on, with a grin on his face and a bounce in his step. His indomitable spirit shone through any darkness, which made him a beacon of light for others to follow. He will be forever loved and missed.

He is preceded in death by his mother, Rae Earlene Dunham.

In lieu of flowers, a memorial has been established in Drew’s name. Checks may be made to the “Drew Alan Dunham Memorial” and mailed in care of P.O. Box 66, Elburn, 60119. Tributes may also be forwarded to the same address, the Conley Funeral Home Facebook Page, or at www.conleycare.com.