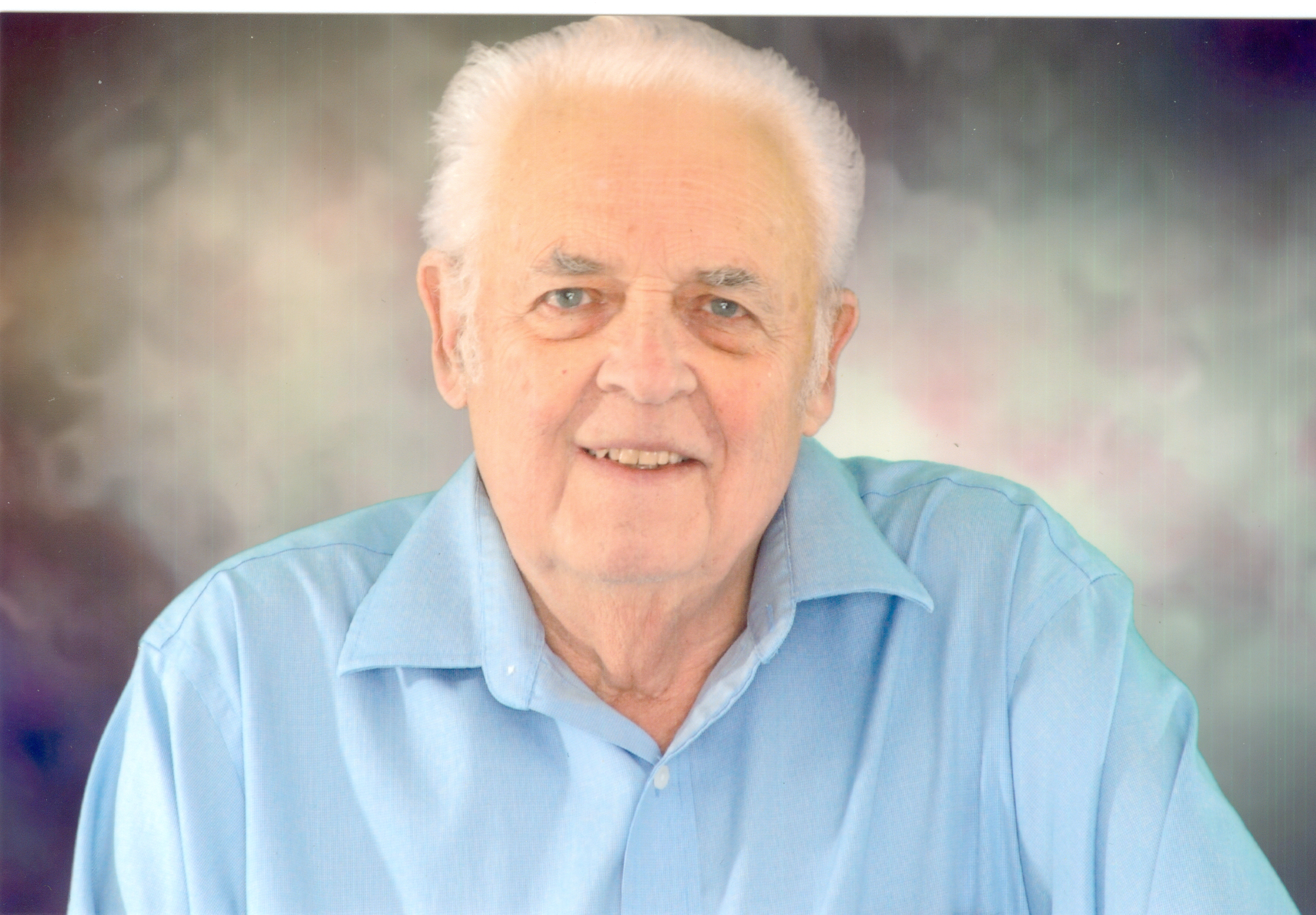 Edward J. Kurtz Jr., age 75, of St. Charles, IL, passed away at his home in the early hours of Monday, June 29, 2015. Surrounded by his loving family, Edward peacefully made the last steps of his journey “home”.
He was born on November 4, 1939, to parents Edward and Johanna Kurtz on Bay Shore, Long Island, New York. Edward grew up on Long Island and attended local schools graduating from Babylon High School. He attended Cornell University until being drafted into the Air Force in 1961. He served four years stationed in Denver, CO; Atwater, CA; and Guam. Following his military service, he earned an engineering degree from Hofstra University and a Masterâ€™s degree from CW Post University.
Ed met the love of his life, Elizabeth Zweyer in 1958. They were united in marriage in 1962 during his service with the Air Force. After his discharge they returned to Long Island where their children were born â€“ daughter Elizabeth (Beth) in 1967, and son Edward John Kurtz III in 1969. The family moved to St Charles, IL, in 1989 where they resided for the rest of his years.
Edward spent his career as an electrical engineer working for Amperex on Long Island and Richardson Electronics in LaFox. He retired in 2005 but continued to work as a consultant for Richardson until his death.
Edward is survived by his wife Elizabeth “Betty” Kurtz, his 2 children Elizabeth “Beth” (Bryan) Jack, and Edward John (Allison) Kurtz III; 4 grandchildren Emily and Sarah Jack, and Bryn and John Kurtz; his sister Joanne (Thomas) Barraga; 2 nieces; and a countryside of friends.
Edward is preceded in death by his parents, Edward and Johanna Kurtz.
A visitation will be held at Conley Funeral Home, 116 W. Pierce, Elburn, IL, on Thursday, July 2, from 4-8 pm. A funeral service will follow on Friday, July 3, at St. Peterâ€™s Lutheran Church, 43W301 Plank Rd, Hampshire, IL 60140. A brief visitation at 9 am will preceed the funeral service at 10 am. Pastor Rev. Gerhard Mau will officiate. Interment will follow the funeral at Whitney Cemetery, Campton Hills, IL.
A memorial has been established in Edwardâ€™s name to benefit St. Peterâ€™s Lutheran Church and Vitas Hospice. Checks may be made to “St. Peterâ€™s Lutheran Church” or “Vitas Hospice” and mailed in care of P.O. Box 66, Elburn, IL 60119. Tributes may also be forwarded to the same address or on the web at www.conleycare.com.