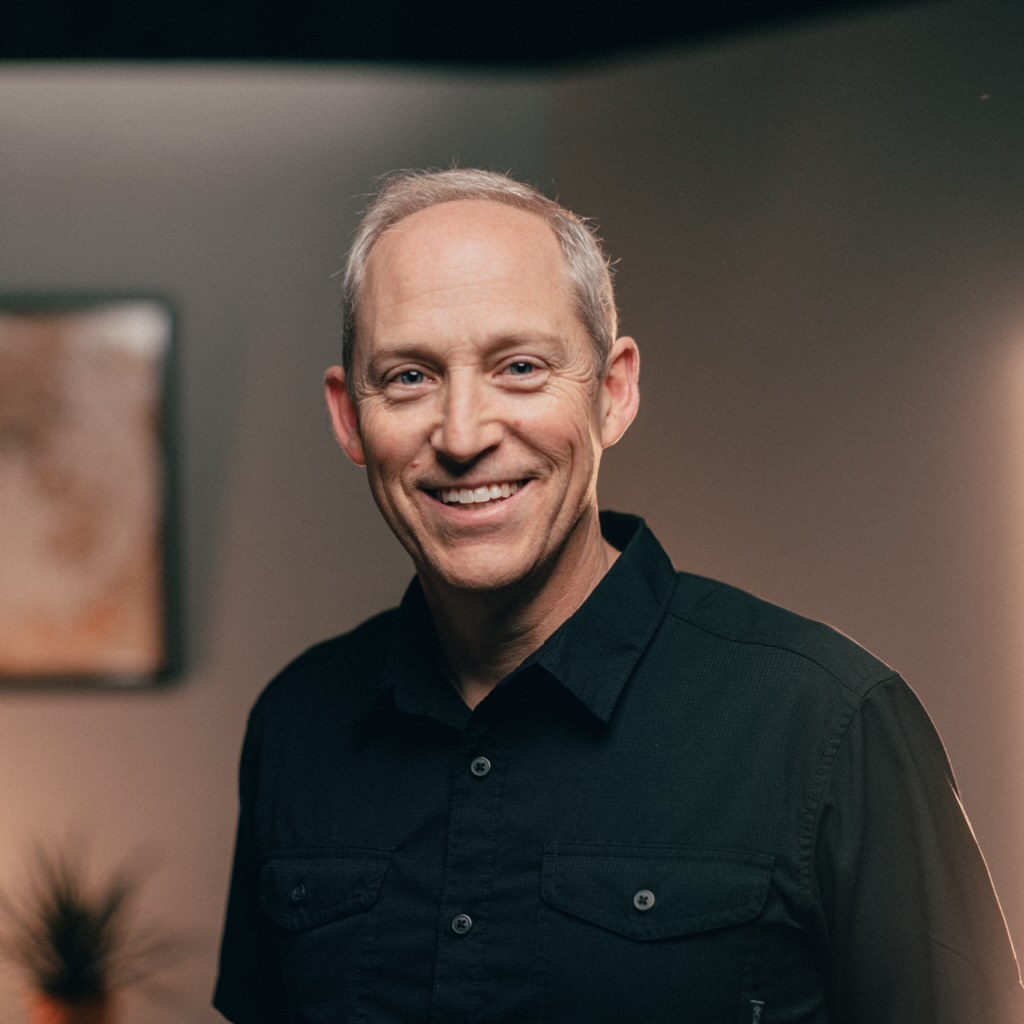 Eric Philip Hanson, age 52, of Sycamore, passed away unexpectedly in his sleep on May 26, 2021 while on a mission trip in the Amazon region of Brazil.

He was born December 5, 1968, in Winona, MN, to proud and loving parents, Rev. Philip and Jacqueline (Fields) Hanson.

Eric grew up in Rushford, MN, and later Appleton, WI, before his family settled in Harvard, IL. He graduated from Harvard High School in 1987 where he enjoyed playing football, basketball, and other sports.

During his senior year, he met his future wife, Carol Schmidt. They were united in marriage in April of 1993. They lived in the Chicago area for a time until a job opportunity brought them to Omaha, NE for the next few years.

Shortly after their first mission trip to Nigeria in 1995, the course of their lives changed profoundly. They joined a mission organization in Nashville, TN, where they were mentored in short-term mission ministry and attended bible school. They led many teams to various regions of the world and ministered through street evangelism, leadership training, orphanage ministry, medical clinics, and more.

Moving back to the Chicagoland area in 2004, Eric began his 16 years with Christ Community Church in St. Charles, serving as the Outreach Team Captain & International Impact Director. His ministry mobilized an average of 25 short-term mission teams annually, traveling to five continents and working alongside national ministry partners. By God’s grace, thousands of people around the world have been impacted through these partnerships.

Over the years, Eric served on several ministry boards in Europe, Africa, and the United States. In addition, he consulted with churches to help them develop their own mission programs. He and his wife developed training curriculum for short-term mission teams that is used currently by many churches in the U.S. and Canada.

Eric and Carol made their home in Sycamore, IL and raised two beautiful and loving children who also share their passion for the nations.

Eric loved the outdoors and enjoyed spending time in God’s creation through fly fishing and bow hunting. He enjoyed hunting trips to Colorado alongside his dad and his best friend and “brother” Steve.

One of Eric’s favorite Bible verses was, “All the nations you have made will come and worship before you, Lord; they will bring glory to your name.” Psalms 86:9

Through his faith in Christ, Eric was an inspiration to many. Friends and family around the world grieve deeply at his passing, but the love and legacy that Eric championed throughout his life will remain strong for generations to come.

He now joins his father, Rev. Philip Hanson, in one of the many rooms Jesus has prepared for them.

A celebration of life will begin at 3 p.m. (CDT) at Christ Community Church, 37W100 Bolcum Rd., St. Charles, IL 60175. The service will also be streamed live through a link found at ccclife.org/hanson. There you will find ways to support the family through the Hanson Family Fund, give prayers, or leave words of encouragement.

A celebration of life will begin at 3 p.m. (CDT) at Christ Community Church, 37W100 Bolcum Rd., St. Charles, IL 60175. The service will also be streamed live through a link found at ccclife.org/hanson. There you will find ways to support the family through the Hanson Family Fund, give prayers, or leave words of encouragement.