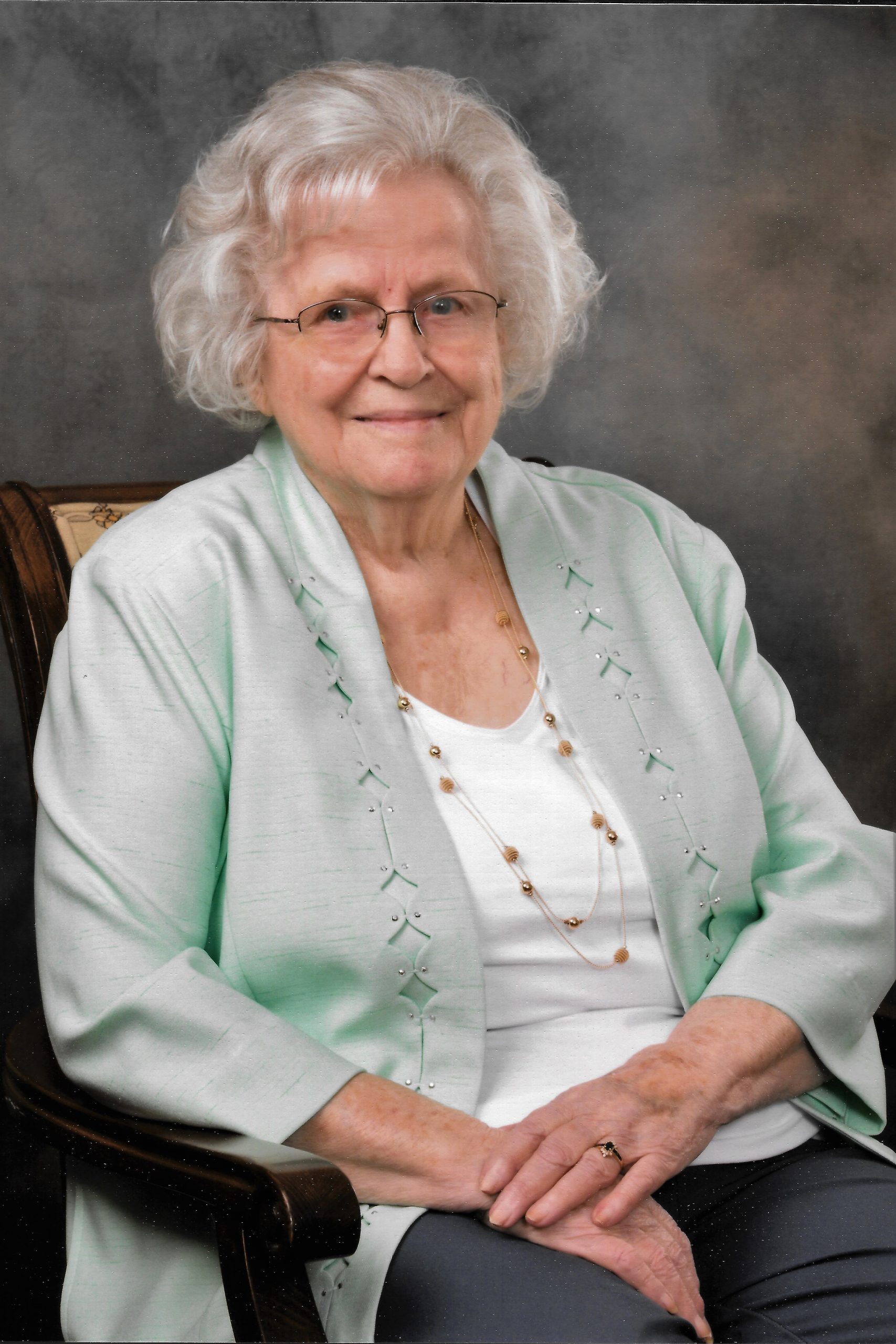 Florence Irene Rooney, age 92, of Sevierville, TN, passed away on Thursday, December 31, 2020.  Florence was born in Hancock, WI, on June 25, 1928 to Vernon and Cora Humphrey, the second to the youngest of eight children:  Athel, Evelyn, Ivy, Vernon, Royce, Robert, and Jerry.  Florence grew up on a farm in Coloma, WI, and carried her love for gardening with her through her entire life.

After graduating from Hancock High School, she married Arthur J. Kneip. In 1950, they moved to Elburn, IL, which she called home for the next 19 years.  While in Elburn, they had two daughters, Judy and Patti.  After several years, they parted ways.  Florence began her career at the Geneva Jewel Store where she worked until her retirement.  In retirement, she worked part-time in daycare, where she loved interacting and reading to the children. She was also active in the Elburn American Legion Women’s Auxiliary and a member of the Elburn Quivera Club, where one of her favorite projects was sewing clothes for the Elburn Days’ Doll.

In 1969, Florence married William M. Rooney, and they moved to the Batavia-Geneva area.  They spent many years traveling to various NASCAR races and visiting favorite vacation spots that included Florida, Arizona and a special Alaskan cruise. No matter where they roamed, they were surrounded by friends and that was just the way they wanted it. Florence loved to cook and enjoyed entertaining and making meals for family and friends.  She also loved dancing with her dance club.

In 2015, she moved to Sevierville. In the years following, while living in assisted care, she made many friends and enjoyed going to the theater, on shopping trips, and dining out.

She is preceded in death by her husband, William M. Rooney and her step-son William Rooney.

Services to celebrate her life will be held at a later date.

In lieu of flowers, contributions may be made in her memory to the Alzheimer’s Association at http://www.alz.org/donate . Tributes and memories may be left on the Conley Funeral Home Facebook Page, or at www.conleycare.com.