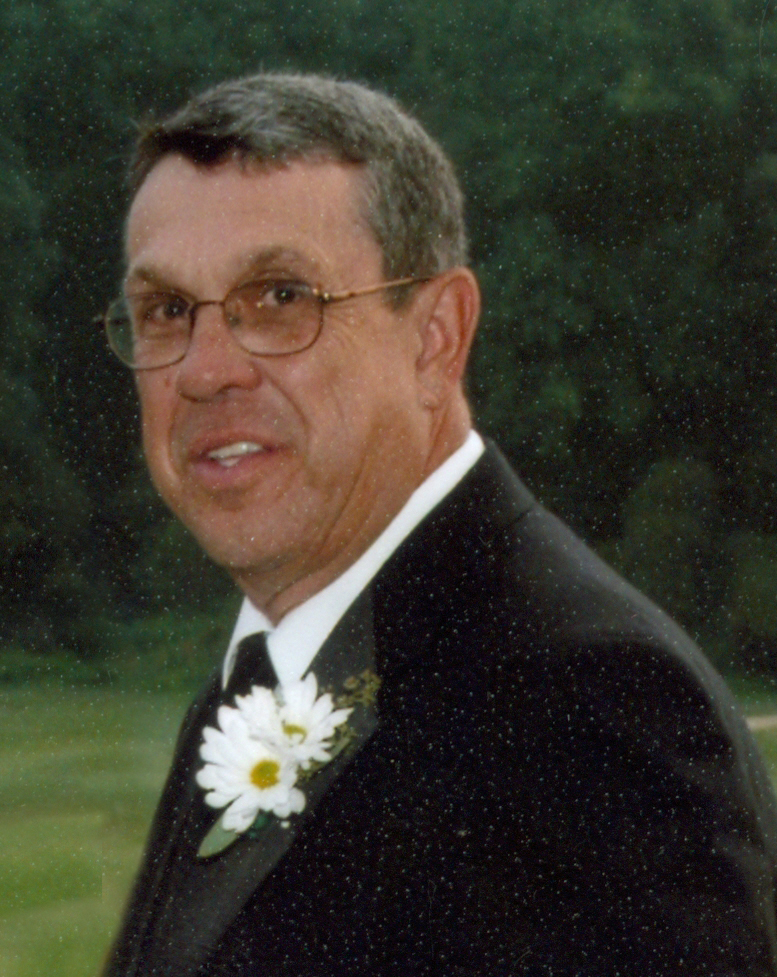 Gary Swanson, age 72, of Maple Park, passed away peacefully into the arms of his Savior, surrounded by the love and prayers of his family, Saturday, October 6, 2018, following a two year battle with cancer. He was born July 10, 1946, in Aurora, to proud parents, Roy and Ella Mae (Kibling) Swanson. Gary grew up in Batavia and attended local schools. He graduated from Batavia High School with the class of 1964. Before receiving his diploma, Gary made a name for himself as a catcher in baseball, as well as a lineman on the football field. Shortly after graduation, Gary answered the call of his country and enlisted in the United States Army in 1966. Gary fought alongside his brothers in arms in Vietnam before his honorable discharge in January of 1969. Upon his return to civilian life, Gary continued his education at Northern Illinois University where he majored in business. In 1972, Gary met Sandy Fuchs and his life changed in an instant. After a yearlong courtship, they walked hand in hand down the aisle in April 28, 1973. They began their new life together in Batavia for several years before moving to Maple Park where they made forty years of memories. Garyâ€™s first job was at Strathmore Printing in Geneva for several years. Tempo Graphics in Carol Stream employed him for a time before he joined Hagg Press in Elgin in 1998. In 2016, Gary put down his tools for the last time, when he retired and concentrated on his golf game. Gary was a member of IHSA and the Kishwaukee Country Club. His passion for golf was unprecedented. When he wasnâ€™t on the links, he and Sandy loved to travel. Their destinations included many places like Colorado, North Carolina, Hawaii, Costa Rica, and more. Gary was a high school football referee and worked the state championship in 2008. He also was a long time coach for both the boyâ€™s baseball and basketball teams. His family included those of the four-footed variety, and consisted of both cats and dogs. His family was the most important and his best times were those surrounded by family and friends. He is survived by his loving wife of 45 years, Sandy Swanson; two children: Amy (Jeff Gostomske) Swanson and Andy (Maureen) Swanson; one sister, Gretchen (Cal) Byrd; many nieces, nephews, several “grand-dogs”. He was preceded in death by his parents, Roy and Ella Mae Swanson and one sister Gloria (Dennis) Darnell. Visitation will be from 4-6p.m. with a memorial service to follow at 6 p.m., Thursday, October 11, 2018, at Conley Funeral Home, 116 W. Pierce St. Elburn, IL 60119. Private family burial will occur at a later date. In lieu of flowers, contributions may be made to Maple Park and Countryside Fire Protection District, 305 S. Countyline Rd., Maple Park, IL 60151.Tributes may be left on the Conley Funeral Home Facebook Page, or see Garyâ€™s full life story at www.conleycare.com.

Private family burial will occur at a later date.