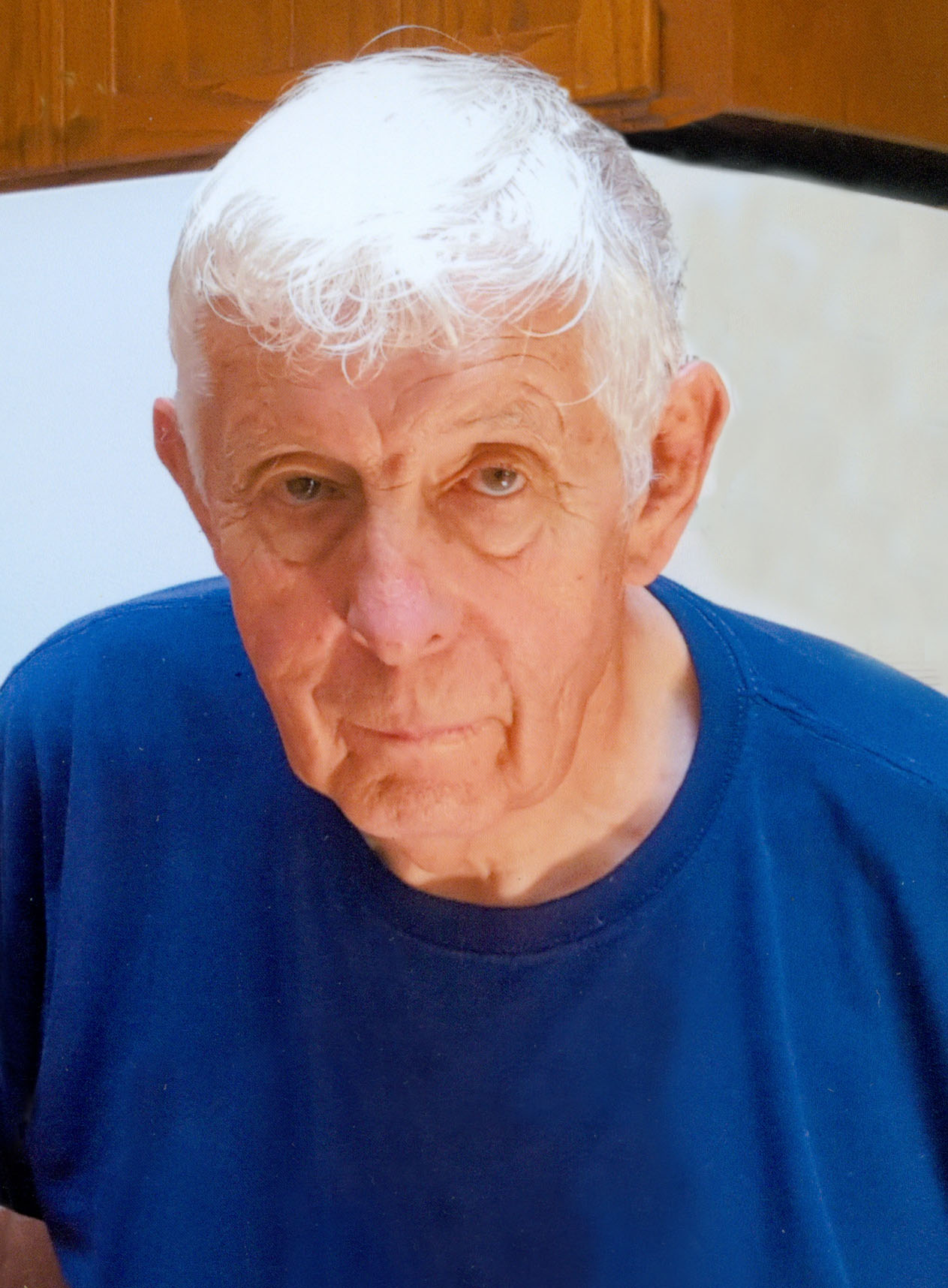 George A. Holterman, age 83, of Maple Park, IL, passed away in the late hours of Friday, June 28, 2019, surrounded by the love and prayers of his family.
He was born in Oak Park, IL, on March 16, 1936, to proud parents Arnold “Jim” and Helen (Pringle) Holterman.
Like many boys of the era, George was a car enthusiast, purchasing his first car even before he had his driverâ€™s license. When it was time to take the test for his license, he just drove himself over to the DMV never doubting that he would be driving home with his brand-new license.
George and Carol were introduced by a mutual friend in Lombard and married August 19, 1961. They enjoyed 57 years of a wonderful union and shared a love of their dogs, many dear friends, and family.
George started his career as an auto mechanic working for Hazelhurst Ford, and then Packey Webb Ford where he worked as a service writer. Finally, George worked at Family Ford as the Service Manager; He was a proud Ford guy.
From Memorial Day to Labor Day, George and his family would load up the “Midget racecar” and head to the track. Every weekend was taken up by racing at some Midwest track. First, with George as a car driver, but after an accident that sidelined him as a successful car owner. George was inducted with great pride into the Mazon Speedway/Grundy County Hall of Fame last summer.
Retirement meant a new business venture, George and Carol opened Remember When Custom Rods in Elburn, where George restored old cars. They enjoyed a wide group of car friends who all attended car shows, swap meets and cruise nights in their restored cars together. George always had to be the first to arrive so he could secure just the right spot. You would often find him having a snooze under a nice shade tree while he waited.
A highlight of the last few years has been Saturday lunch in the garage. A loyal group of car guys met for lunch and enjoyed sharing their thoughts on a variety of concerns and topics, and of course â€˜car talk”.
He is survived by his wife of 57 years, Carol Holterman; three children: Nancy (Dr. Michael) Maroscia, Bill (Theresa) Holterman, and Linda (Thomas) Belitz; 11 grandchildren; 12 great-grandchildren
He is preceded in death by his parents, Arnold “Jim” and Helen Holterman.
A memorial visitation will be held on Saturday, July 6, 2019, from 10:00-2:00 p.m. at Conley Funeral Home, 116 W. Pierce St., Elburn, IL. Services to celebrate his life will follow visitation at 2:00 p.m. Private family burial will be held at a later date.
In lieu of flowers, donations in Georgeâ€™s name may be made to the Elburn Lions Club, 500 Filmore St., Elburn, IL 60119, or Seasons Hospice, 2195 W Diehl Rd., Naperville, IL 60563. Checks may also be mailed in care of PO. Box 66, Elburn, IL 60119. Tributes also can be forwarded to the same address, the Conley Funeral Home Facebook Page or at www.conleycare.

Services to celebrate his life will follow visitation at 2:00 p.m.

Private family burial will be held at a later date.