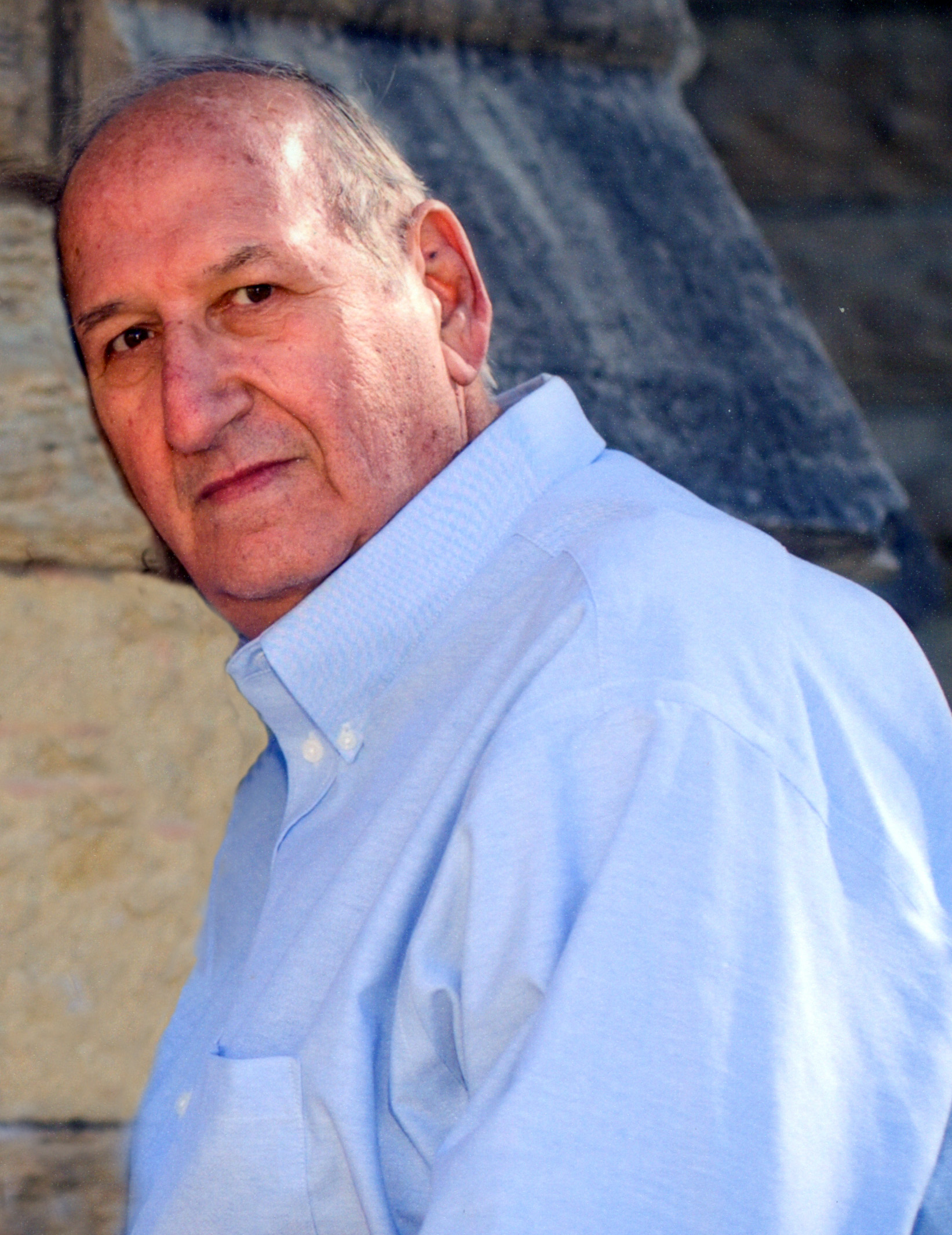 He was born November 24, 1940 in Aurora IL, to loving parents, Harry and Marie (Bohr) Theisen.

Jerry grew up in Aurora and attended St. Therese Catholic School. He graduated as a Captain from Marmion Military Academy with the class 1958. Before receiving his diploma, Jerry made a name for himself on the hardwood as a guard, and was a member of the basketball team that went downstate in 1958. He also played shortstop and pitcher for their baseball team. Jerry honed his skills and kept sharp playing summer ball in Aurora every year.

Jerry then attended Regis College in Denver, Colorado and graduated in 1961.

Jerry met the love of his life, Sue Sauber, who was the apple of Jerry’s eye and what began as a friendship in high school ripened into love. They were united in marriage on November 10, 1962 at S.S. Peter & Paul Catholic Church in Virgil. They began their new life together in Batavia for a time before calling North Aurora home for the next fifty years.

Jerry began working as a banker in Batavia before joining the family roofing business, Malcor Roofing. It was started by his father and uncles before Jerry took the helm, working alongside his brothers, cousins, nephews, and sons. He put down his hammer and retired in 2008.

Jerry was a member of the Knights of Columbus through the Blessed Sacrament Catholic Church in Aurora.

Jerry was a family man and was happiest when spending time surrounded by his nearest and dearest. The love of baseball that was born during his younger years matured into coaching. Jerry coached countless teams and taught hundreds of local children the “right way” to play the game. His beloved Cubs reigned supreme in his life and in his heart, and being able to see them win it all in 2016 was one of the highlights of his life.  He was an honorable businessman and took the care of his customers very seriously. When not at work, his acumen at card games could not be understated. You also wanted to think twice before playing Jerry in a game of ping pong, billiards or bowling, the latter culminating in a perfect 300. Jerry and Susan loved to travel, visiting ports of call that included England, Scotland, Ireland, Spain, Hawaii, Mexico, France, Switzerland and Lourdes, France to name a few. They both believed they were blessed beyond measure, and it was true, but those who knew and loved Jerry were undoubtedly blessed even more.

(If you would like to attend the Mass, please make a reservation through the Blessed Sacrament website, www.blessedsacrament-na.org. Attendance is first come, first serve, and will be limited to 75 attendees. Masks will be required to enter. For those not able to attend, the service will be streamed live at the same address.)

A Mass to celebrate his faith will be held at Blessed Sacrament Catholic Church, 801 Oak St., North Aurora, on Saturday, September 12, 2020 at 9:30 a.m. Pastor of the church, Fr. Max Lasrado and Fr. Kenneth Theisen O.S.B. will  concelebrate with interment to follow at S.S. Peter & Paul Catholic Cemetery in Virgil, IL. In lieu of flowers, contributions towards masses in his name may be mailed to Blessed Sacrament Catholic Church, 801 Oak St., North Aurora, IL 60542 or Marmion Abbey at 1000 Butterfield Rd., Aurora, IL 60502. Tributes may also be forwarded left on the Conley Funeral Home Facebook Page or at www.conleycare.com where you can see Jerry’s full life story.