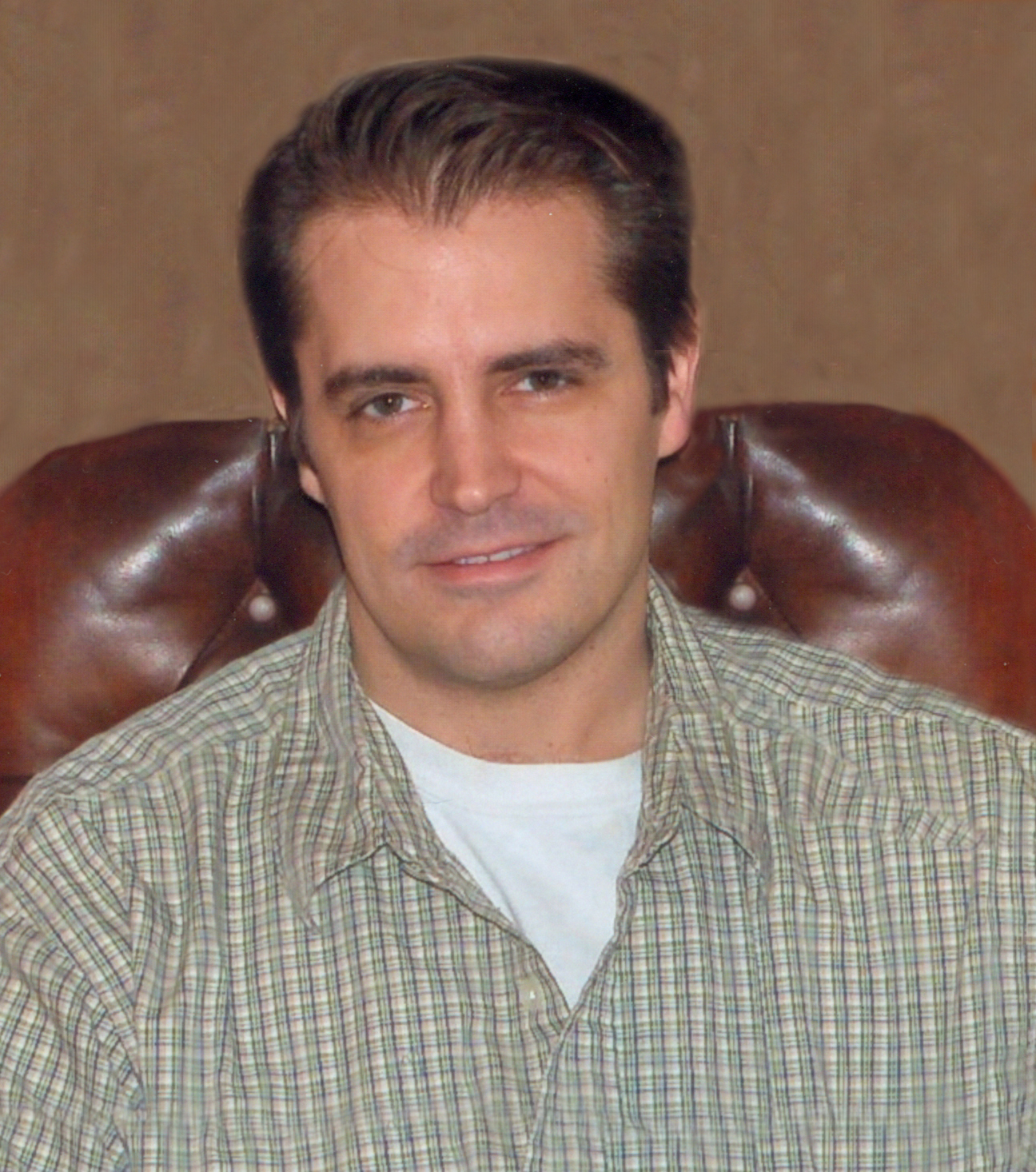 Glenn M. Woloszyk, age 50, of Maple Park, passed away, July 31, 2020, followed by the love and prayers of his family for a Heavenly life free of the chains that bound him.

Glenn grew up in West Chicago and attended local schools. After graduating from Wheaton North High School, he continued his education to be an aviation mechanic. Glenn then had a traumatic accident that made his life path change to a new way of life. Glenn struggled for many years but found comfort with the friendships at Marianjoy that evolved from where his story began.

Glenn was a true Chicago native who enjoyed the Chicago Bears and was a diehard Cubs fan. He was also known to many sports fans for his annual football “fun” for the last 25 years. Glenn loved to work on cars and wasn’t a stranger to grime and grease. When he wasn’t under the hood, he enjoyed playing his beloved Xbox and proceeded to teach all his nephews his favorite games. Glenn had a big heart and lived for his nieces and nephews. Every Christmas they would give him a list of must haves and every year he would come through with flying colors. Basically he was bigger and better than Santa, much to his siblings chagrin. Glenn also built a Koi pond in the backyard, finding peace and enjoyment in the care of his creation. He will be missed by all who knew him and Glenn’s memory will never fade from their hearts.

He now joins his maternal and paternal grandparents and one brother, Todd Anthony Woloszyk who preceded him in death.

Visitation will be from 10am-2pm, Thursday, August 6, 2020, at Conley Funeral Home, 116 W. Pierce St., Elburn, IL 60119. A prayer service will begin at 2 pm followed by interment at Assumption Cemetery, Wheaton, IL. Masks and social distancing will be required to enter.

In lieu of flowers, a memorial has been established in Glenn’s name to benefit Marianjoy. Checks may be made to the “Glenn Michael Woloszyk Memorial” and mailed in care of P.O. Box 66, Elburn, 60119. Tributes may also be forwarded to the same address, the Conley Funeral Home Facebook Page, or at www.conleycare.com.