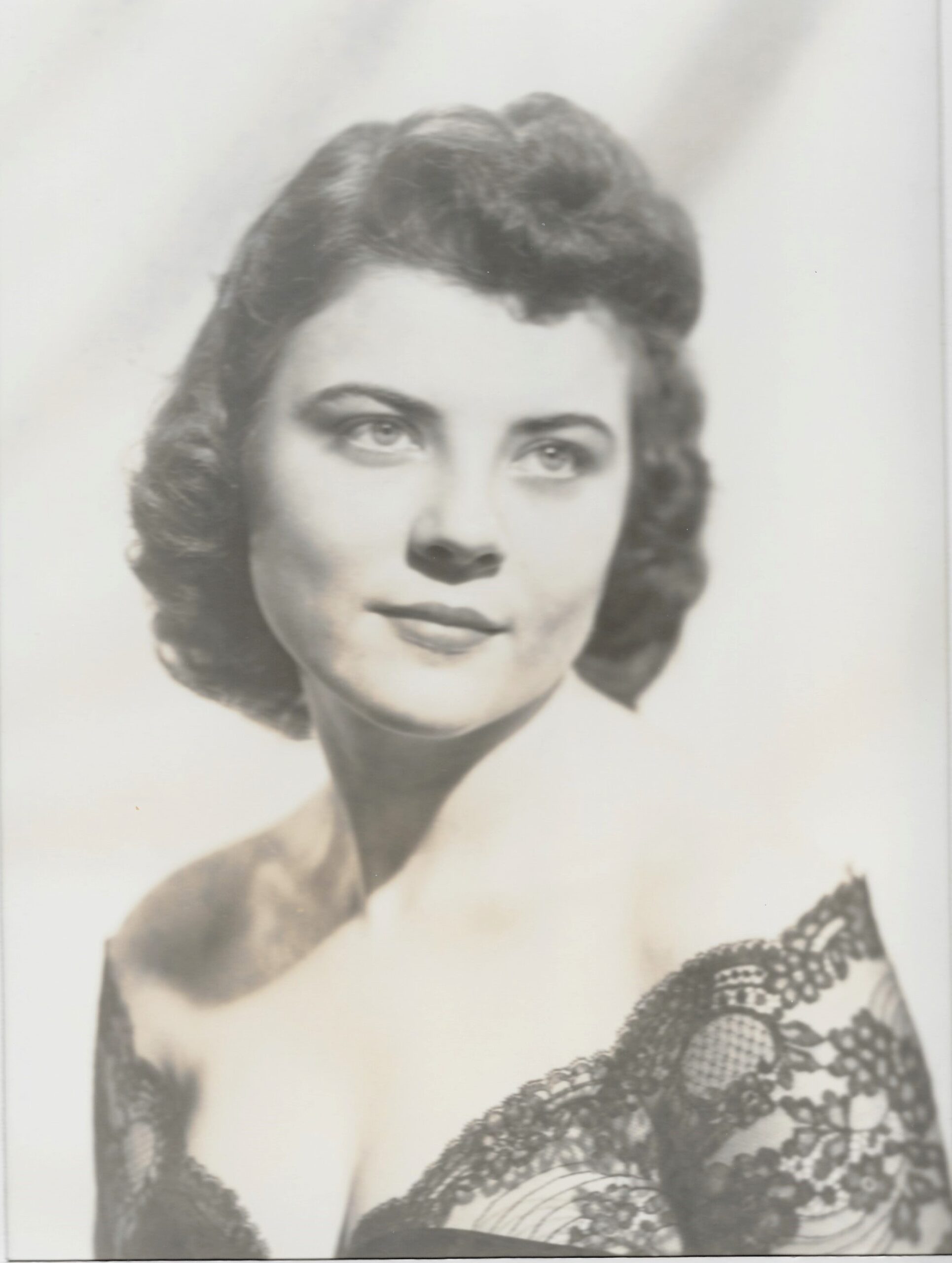 She was born November 2, 1936, in White Plains, NY, to proud and loving parents, Alfred and Elizabeth (Atwood) Ward.

Jan grew up in Ogdensburg, NY, and graduated from the Ogdensburg Free Academy High School with the class of 1954.

Jan continued her education at the State University of New York and graduated with a teaching degree in 1958.

She met the love of her life, Carl Crownhart, when she was 15 years old and knew on their second date that she would marry him. It wasn’t until June 28, 1958 that they walked down the aisle in the Ogdensburg First Presbyterian Church, the place where they first met.

Jan took a job teaching high school home economics and Carl went on to proudly serve his country in the U.S. Airforce during the Korean War. After his discharge, Jan’s teaching wages helped pay Carl’s tuition to Clarkson College. Carl went on to have a long successful career as a mechanical engineer that included designing the Lunar Excursion Module for the first Apollo Mission in 1969 which took them from New York to San Diego. Carl’s work in the aeronautics industry was instrumental as was Jan to Carl’s successes. Not to be outshined, while Carl worked in the Aero Dynamics field, Jan worked as a secretary to the head coach of the San Diego Chargers football team, Bum Phillips.

While they were living in California, they were blessed with an adopted daughter in 1969. The family would move back to NY and settled in Clay near Syracuse. The family grew by one when they adopted a son in 1973 to make their family complete. Work brought Carl to the Chicago area in 1987. They made their home in Naperville and made thousands of memories together until Carl’s passing on July 3, 2015. After her beloved husbands passing, she moved once more to Story Point Senior Living where she established herself as a prime “mover and shaker”.

Jan and Carl were both founding members of the River Glen Presbyterian Church.

Jan was a diva and lived up to the moniker with every ounce of her being. She enjoyed puzzles, bingo, played canasta with attending the Empty Nesters group at church. Jan had a singular independent spirit that thrived in the spotlight. You would recognize her by her bling and could hear her coming by the jingle, jangle of her numerous bracelets. Those hands stayed nimble through thousands of sewing projects and was a tailor in everything but name only. Later she moved to quilting and made wondrous quits as keepsakes for her friends, family, and a myriad of charity raffles. As a founding member of her church, Jan was also a member of the Empty Nesters group. Jan was a Queen in the kitchen and utilized every gadget known to man, except when it came to measuring; that she did by heart. The end results were always fabulous, and she wasn’t shy in telling you so. Dressed to the “nines”, Jan entered the gates of Heaven to the envy of the angels. She leaves a family she loved dearly and a community of friends who are heartbroken by her loss.

She is preceded in death her husband, Carl F. Crownhart and by her parents, Alfred and Elizabeth Ward.

A memorial service will begin at 12 p.m. with fellowship to follow at River Glen Presbyterian Church, 1140 Raymond Dr, Naperville, IL 60563 on Saturday, May 22, 2021. Pastor Jessica Scholten will officiate with private family burial will follow cremation at a later date.  To view the services live, click on the link below or copy into your browser:

In lieu of flowers, contribution may be made to either the Sugar Grove Food Pantry, P.O. Box 509 Sugar Grove, IL 60554 or the American Lung Association, 55 W. Wacker Drive, Suite 1150, Chicago, IL 60601. Tributes and memories may be left on the Conley Funeral Home Facebook Page, or at www.conleycare.com.