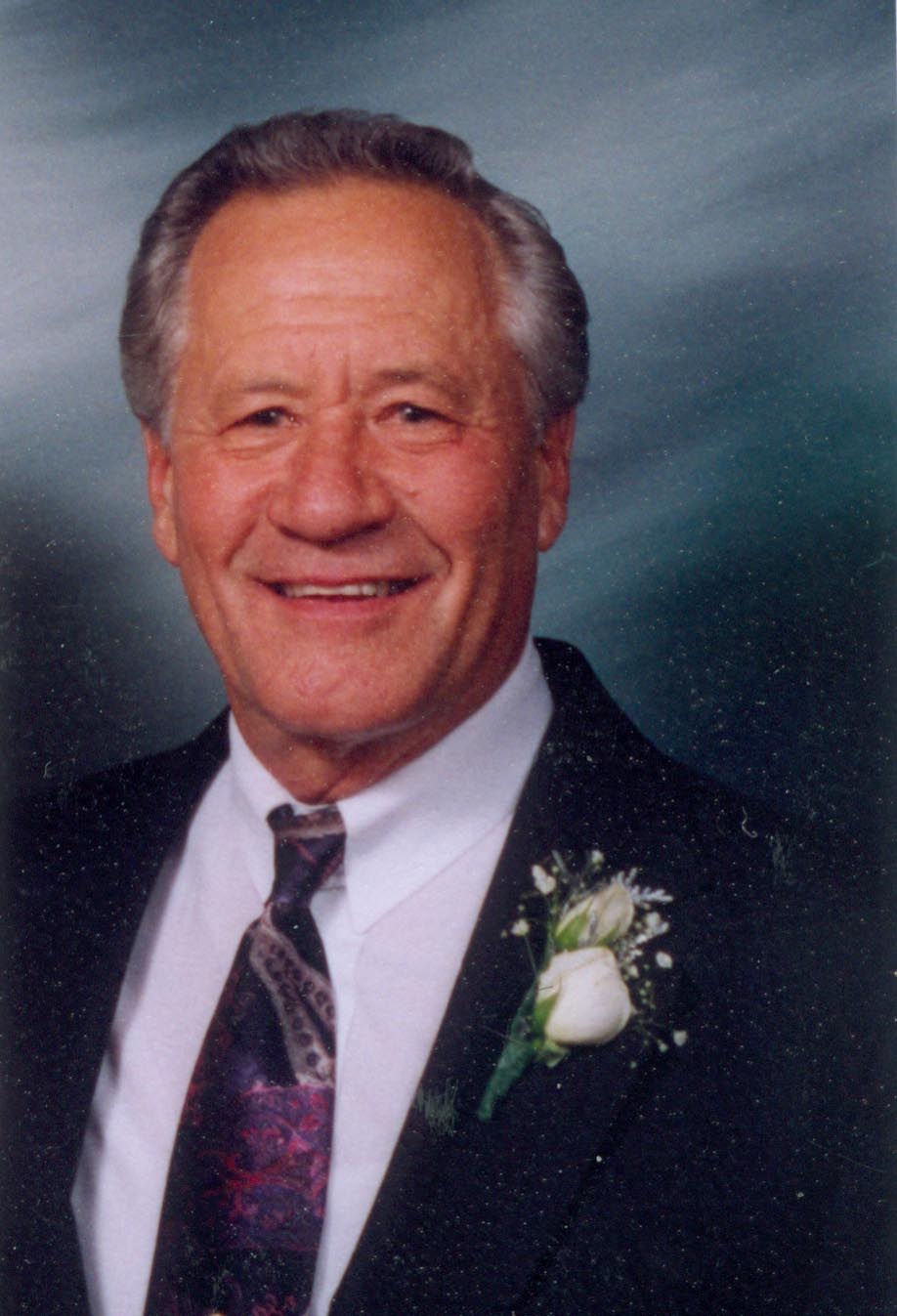 He was born February 13, 1941, in Keeneyville, IL, to loving parents, Henry and Agnes Parisek.

Jerry grew up in Keeneyville, IL and attended local schools. He graduated from Lake Park High School in Medinah, IL where he excelled at athletics. Jerry competed in three sports throughout the years, including wrestling, baseball and football.

Jerry found the love of his life in halls of his high school. Ruth Baaske caught his eye and quickly thereafter his heart. They walked down the aisle October 13, 1962. They began their new life together in Roselle for a time, before making a home in West Chicago. It wasn’t until August of 1995 that Elburn became their home.

Jerry was a dedicated employee of NICOR for almost forty years. He began at the bottom as a mechanic, later becoming an arc welder before retiring as a crew leader in 1997.

Jerry was an avid golfer and loved to take in 18 holes whenever he could. He harkened back to the sports of his youth when he coached softball and baseball to his children. Hot rod’s graced his garage waiting to be restored, but they would wait in vain, as Jerry never got around to making the time. If had spare time, Jerry was more than happy to spend it attending all the activities of his children and grandchildren. His hands were rarely idle and always found himself helping to finish someone’s basement. A jack of all trades, Jerry handled the electric, plumbing, general construction and more. There wasn’t  a project he didn’t see to the end. Jerry was a “Chicago Fan” and supported all his hometown teams.  He and Ruth became “snowbirds”, escaping to Florida and enjoying all the sun, surf (not to mention golf) that they could handle. A man among men, Jerry will be remembered for tough and strong hands and his compassionate and loving heart.

He is preceded in death by his parents, Henry and Agnes Parisek; seven siblings: Frank, Hank, Donald, Robert, Dorothy, Jean and Virginia.

Tributes  and memories may be left on the Conley Funeral Home Facebook Page, or at www.conleycare.com.