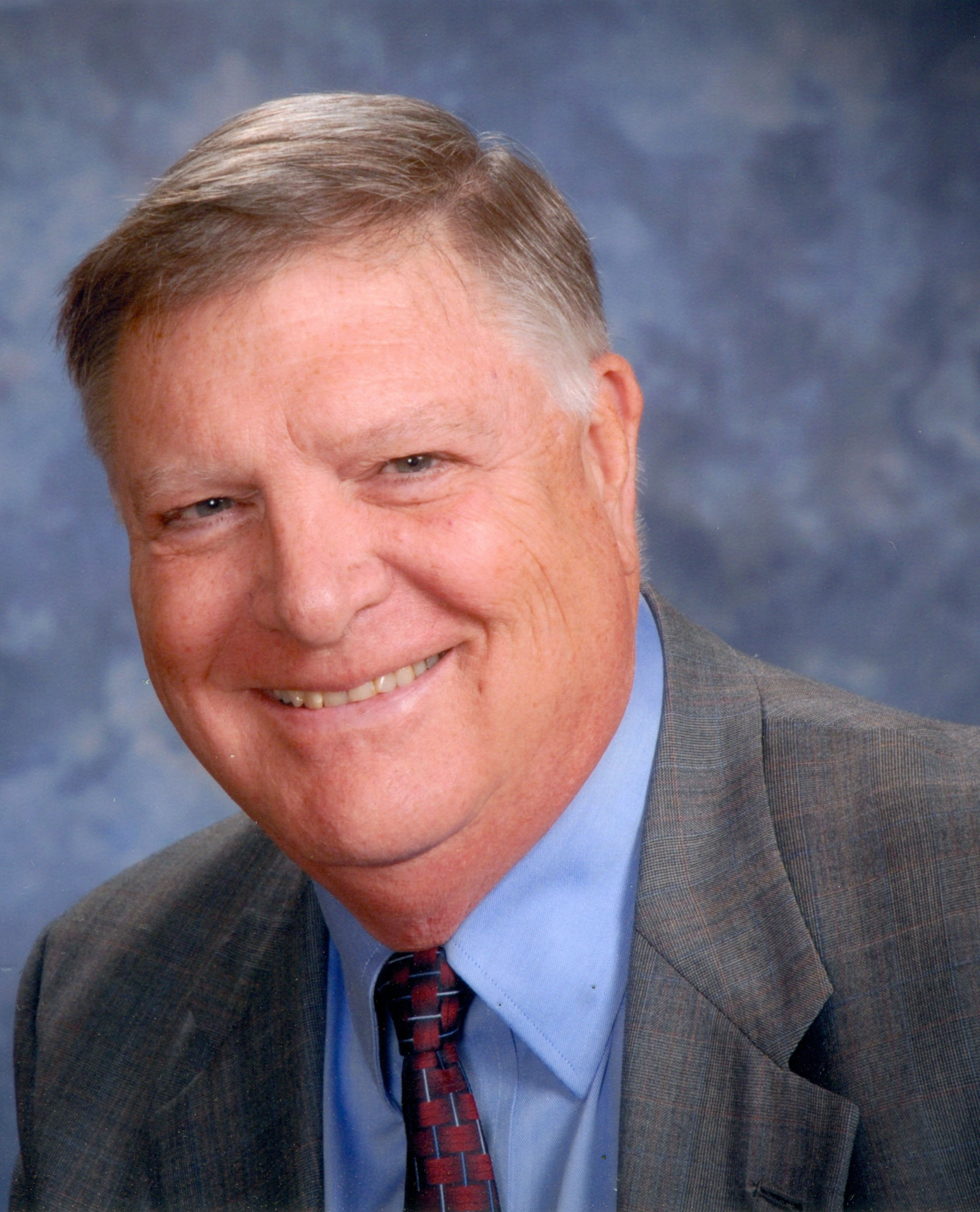 He was born to proud parents, John and Patricia Hayes on January 22, 1947, in Chicago, IL.

John grew up in Syracuse, NY and attended the Governor Academy in Byfield, Massachusetts. He continued on to Wisconsin State University at Whitewater and after graduating, capped off his educational career when he received an MBA from Northwestern University.

Johnâ€™s career boasted of banking, manufacturing, sales and consulting to many and varied businesses. His reputation as an honest and respected businessman grew with each position.

John never lost his eye for business but he lost his heart to Marilyn Schnittjer. Their marriage was blessed by God when they married in 1982. They travelled the world together, sometimes with their son Gavin, seeing incredible sights and making unforgettable memories with every sunset. The list of their destinations was so long, it would be easier to list the places they didnâ€™t go.

John was a member of Chapelstreet Church where he grew tremendously in his faith.

His first priority was always his family, but he could often be found reading his favorite books. His library of titles varied between the opinion pages of the Wallstreet Journal, science fiction, C.S. Lewis and various Bibles as well as BSF Study Bibles. Sailing on Lake Michigan at the helm of his thirty foot Scampi christened “Shadowfax”, an homage to Gandalfâ€™s horse in Lord Of The Rings, always brought a breeze to his brow and a smile to his face. John played eighteen holes whenever and wherever he could, often teeing off at destinations around the world. Most recently, he took up fishing at the behest of his grandchildren with, to be honest, more determination than success. Emboldened by all the good cheer and encouragement the grandkids could muster. In retirement, John and Marilyn were able to enjoy their Lake Muskrat home in Michigan even more. The neighbors around the lake knew when John was there, as the evening boat ride was a given, rain or shine, swim suits or parkas, he didnâ€™t want to miss the time communing with God and nature and enjoying the beauty around him. His love of being on the water is passed to his son, Gavin and now his grandchildren. What a Joy!

In lieu of flowers, please make contributions to “Foundation Fighting Blindness,” mailed in care of John Hayes; 7168 Columbia Gateway Drive, Suite 100, Columbia, Maryland 21046, or over the phone;1-800-683-5555 or the “Neighborhood Impact Ministry” and mailed in care of John Hayes, Chapelstreet Church, 2300 South St., Geneva, IL 60134. Services are being handled with care by Conley Funeral Home, Elburn. Tributes may also be forwarded to the same address, the Conley Funeral Home Facebook Page, or at www.conleycare.com.

Private burial of his cremated remains will occur at a later date.