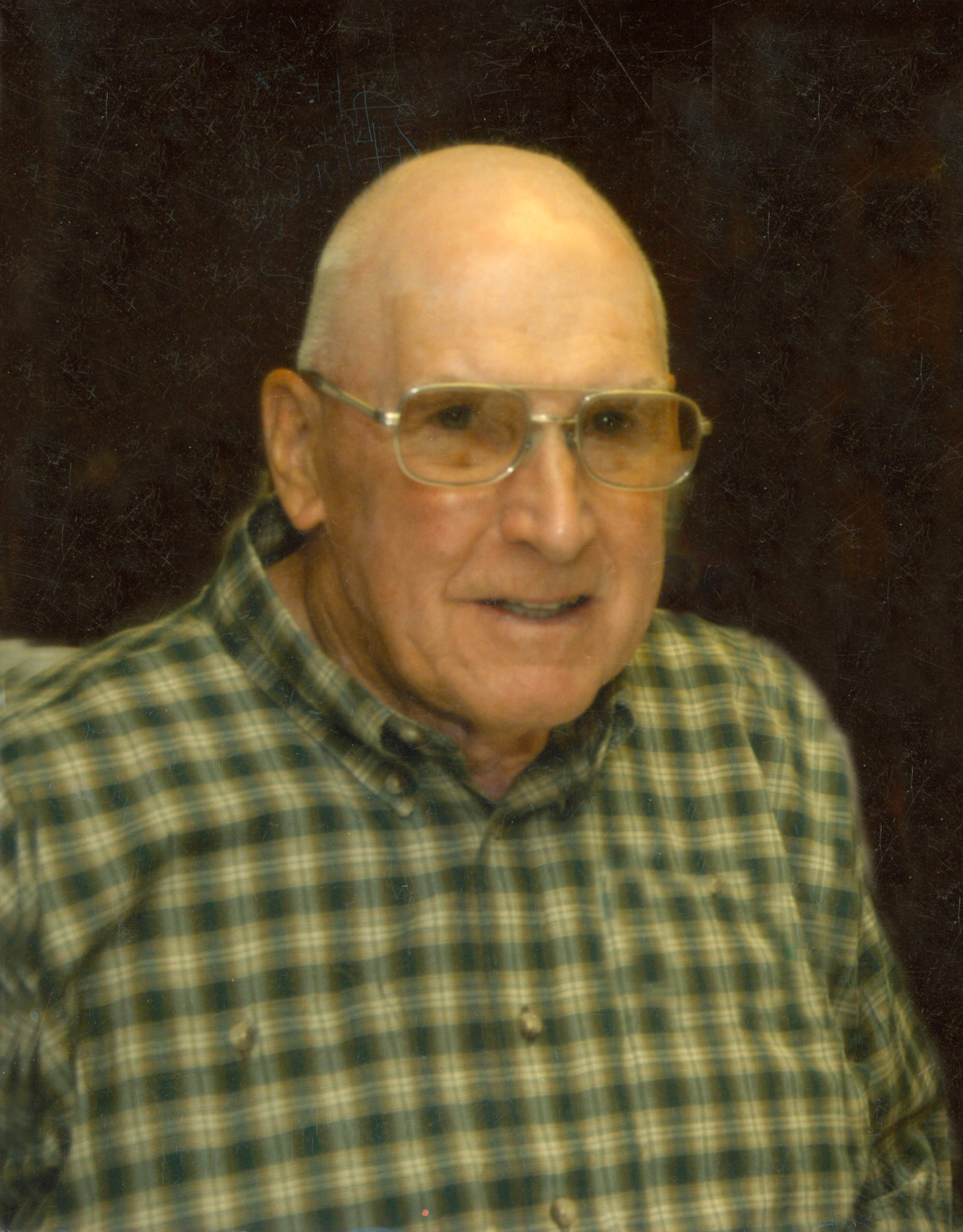 John DeValois Ramm, age, 94 of Maple Park, IL, passed away surrounded by the love and prayers of his family, Tuesday, July 28, 2020.

John grew up on the family farm in rural Maple Park where he forged his work ethic tending the fields and livestock.

He attended local schools and graduated from Burlington High School with the class of 1944. Before receiving his diploma, John enlisted in the United States Army and faithfully served his country in the waning years of WWII in the Army Air Corps. He returned to civilian life after his honorable discharge in October of 1945.

John, as a member of the YWCA’s 220 Club, would see his life change before his eyes when he met Charlene Herman. The social club was the beginning of many romances, and John and Char’s love stood the test of time. They were united in marriage on June 20, 1964 in Cerro Gordo, IL, Char’s hometown. They began their new life together back at the family farm in a newly remodeled home that they shared with John’s mother.

He worked for Howard B. Thomas, building and remodeling homes during the farm’s offseason, but his heart always beat for the early mornings on the farm, looking over all of God’s beautiful glory and over time, hundreds of livestock. John and his brother Bob began farming together in 1951 and incorporated in 1991. John continued the family tradition of farming and only relented when nature slowed him down. His spirit remained strong and his tutelage can be seen in every row in every field.

John was a faithful member of the Congregational Church of Lily Lake where he served on the council and was past president.

John liked to fly and hoped that the Army would teach him, but since they didn’t, John took lessons and not only became a pilot, but was part owner of a Taylorcraft airplane for a time. He loved to travel and “landed” in all of the lower 48 states, Hawaii, and portions of Canada. John loved his camera and reveled in photography, chronicling history one snap shot at a time. When he wasn’t in the fields, he was in his garden and loved to take time in his orchard full of apple and pear trees. He practiced the art of grafting apple trees, a skill he learned at the Garfield Farms. John’s love of the farm paled in comparison to his devotion to family. His strong hands helped to raise a family, and tend the friendships that grew wherever he went. He will forever be missed.

He now joins his parents, Claude and Margaret Ramm and one sister Marion Ramm who preceded him in death.

Private family burial services have already been held, with a public memorial to be scheduled at a later date when all can attend to celebrate his memory.

In lieu of flowers, contributions can be made to the charity of your choice. Tributes and memories may be forwarded on the Conley Funeral Home Facebook Page, or at www.conleycare.com.