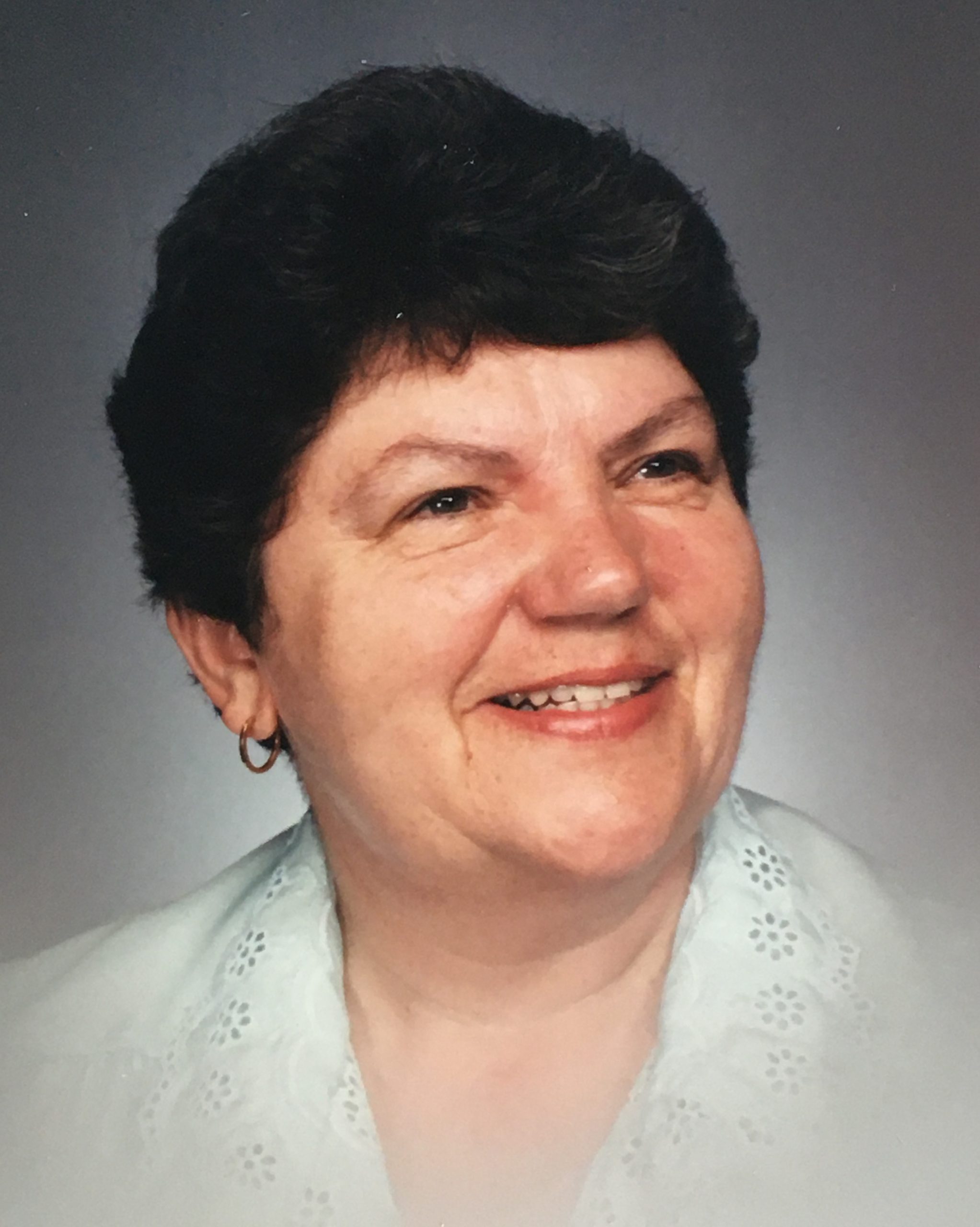 Kathleen “Kay” Keiner, claimed the promise of her Savior when she passed away peacefully in her home, surrounded by the love and prayers of her family, Sunday, September 27, 2020.

She was born April 28, 1936, in Aurora, IL, to loving parents, Morrill and Virginia (Campbell) Fraley.

Kay grew up in Naperville as the oldest of five children and attended local schools. When she was 15, her father passed away and Kay went to live with her aunt and uncle during high school years and graduated from Pasadena High School with the class of 1954.

Kay moved back to Illinois and worked as a nanny with an eye towards attending a local college. Although she may have studied in Aurora, she “majored” in loving a returning soldier, Paul Keiner.

Kay and Paul were neighbors from birth, but it wasn’t until Paul returned from the service that they traded a history of friendship, for a lifetime of love. They were united in marriage on February 11, 1956 at the House of God at Mooseheart. Paul and Kay began their new life together back in their hometown of Naperville until 1972 when he built a house just outside of Elburn. There, countless memories were made that echoed through the years.

Kay dedicated her life, love and heart to her family. Her sweet, kind and generous spirit touched generations of people, unless of course there was a card game to be had, and then her competitive side did more than just peek through. Kay loved to tend to her garden and busied herself with canning and jellies when the harvest came in each season. She ruled supreme in the kitchen and proved it with every dish. Her famous potato salad, cookies and jam, let alone countless dishes made from scratch, spoiled the family to no end. Kay was very involved with her children and became Cub Scout Den Mother as well as a Brownie and Girl Scout Leader. Because the loss of her father separated Kay from her siblings, family became the bedrock of her life and she vowed that never again would they be separated for any reason. During the day she held court with other local moms and embodied the “June Cleaver” spirit. She was the quintessential house wife that had every detail mastered and every ritual followed. Paul and Kay were so close, they manufactured their own language, one they used most often in the presence of their children. They complimented each other so well and uniformly, you didn’t know where one stopped and the other started. Paul and Kay and their farmer friends played poker any and every chance they could, probably trading the same money back and forth for forty-plus years. If there was a specific focus, it would have to be her grandchildren. They were the light of her life and she strove to support them anyway she could, every step of the way. Kay “loved to go”. Whether it was attending an Eagle Scout Award Celebration, a softball, soccer, basketball, hockey or football game, fishing in St. Germaine, WI, on the bank of St. Charles Sportsman’s Club or relaxing in Hawaii, Kay was comfortable, gracious and grateful. If there was a passion outside of her family, it would be her beloved Chicago Cubs. She always remained true to the red and blue and relished seeing them win it all in 2016. Kay’s life and love will never be forgotten.

Kay was a past member of S.S. Peter & Paul Catholic Church in Naperville, later she attended St. Gall Catholic Church, and in recent years, S.S. Peter & Paul Catholic Church in Virgil became the home to her constant and abiding faith. It was that foundation of faith that Kay built her family, and that they now take shelter and comfort. Both Kay and Paul were lifelong members of the Order of the Moose in Naperville and were active in Kaneland Boosters, manning the concession stand and more in support of her children.

In lieu of flowers, a memorial has been established in Kay’s name. Checks may be made to the “Kathleen Keiner Memorial” and mailed in care of P.O. Box 66, Elburn, 60119. Tributes and memories may also be forwarded to the same address, the Conley Funeral Home Facebook Page, or at www.conleycare.com where you can see Kay’s full life story.