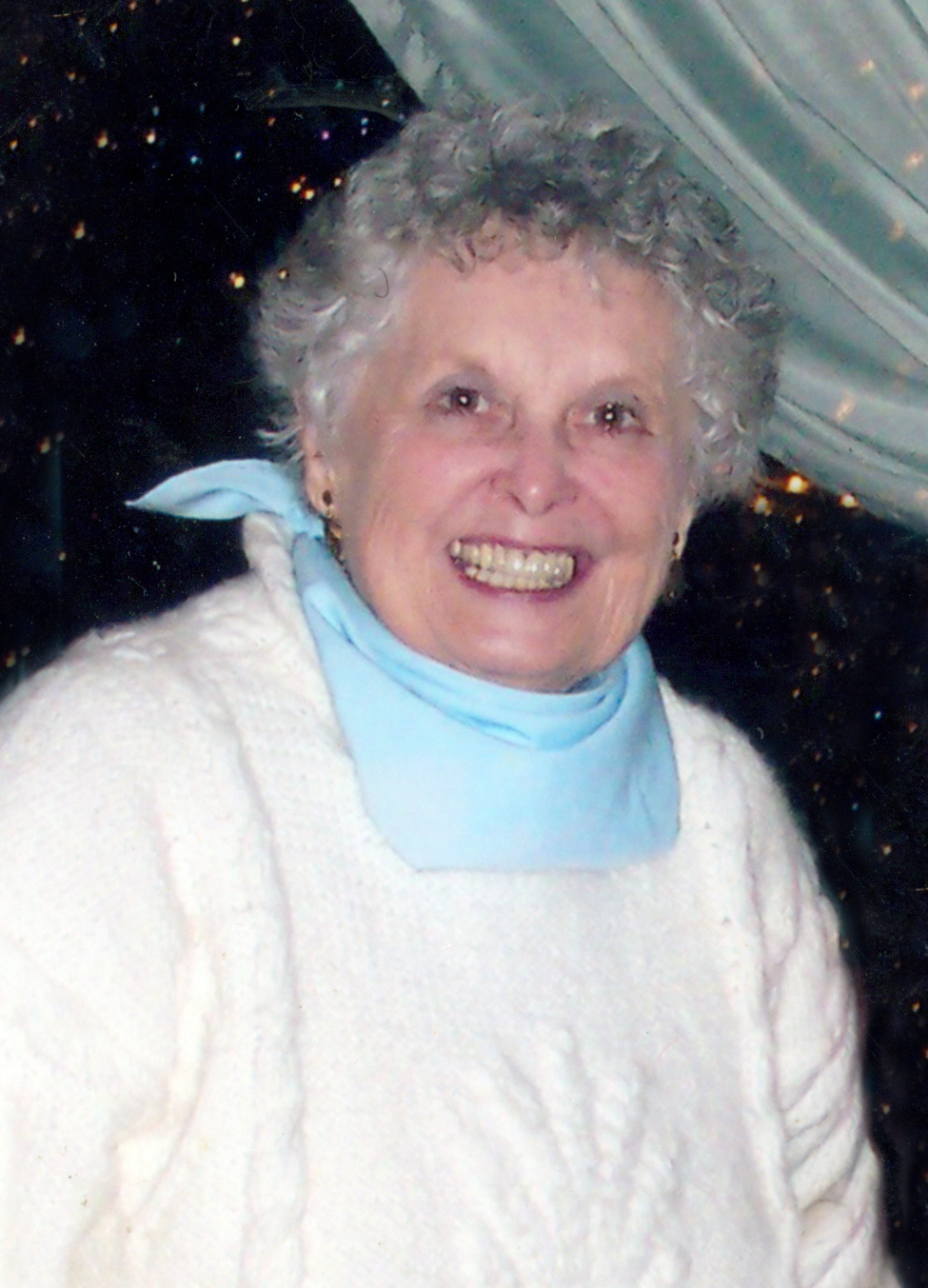 Lucille A. Swan, age 97, of Elburn, passed into the arms of her Savior, supported by the love and prayers of her family, in the early hours of Tuesday, November 17, 2020.

She was born October 29, 1923, in Benton, IL, to proud and loving parents, Ethan and Lura (Hawkins) Penrod.

After her family moved to Aurora when she was two years old, Lucille attended local schools.

Her life changed forever, and for the better, when she met and fell in love with Chuck Swan. They were united in marriage on June 29, 1940 at Lucille’s parents’ home in Aurora.

They began their new life together at Chuck’s family homestead in Big Rock for a time before moving back to Aurora a year later, settling on the west side. In October of 1944, Chuck was drafted into the United States Army. He faithfully served his country overseas until the end of the war. After being honorably discharged, Chuck returned home to his growing family, who would make a home in Kaneville in 1947 before settling in Elburn in 1954.

Over the years, Lucille worked several different jobs, including alongside Chuck at their Ford Dealership. In 1959, she began working as a nurse’s aid at Community Hospital in Geneva, IL. In 1983, Lucille went back to school to complete her G.E.D. at Waubonsee Community College. She continued her education by taking classes in substance and alcohol abuse counseling. In the ensuing years, Lucille helped countless people affected by alcohol and drug abuse by giving many talks throughout the state.

Lucille was a faithful member of the Community Congregational Church in Elburn, the Elburn Legion Auxillary, Post #630 and the Garfield Farm Museum.

Lucille and Chuck were motorcycle enthusiasts and enjoyed riding together, devouring mile after mile for 48 years. They not only travelled the highways, but took the air visiting various destinations around the world including Hawaii, Mexico, Spain, Italy, England and Ireland. Despite the millions of memories made, the most precious and memorable times were spent in the loving company of her children, grandchildren, and great-grandchildren.

She is reunited with her husband, Chuck Swan; her parents Ethan and Lura Penrod; one brother Carl Penrod; two sisters: Dorothy Riddle and her twin sister, Louise Penrod; step-brother, Walter Aigner; step-sister, Myrtle Smith; her son, Allen Swan and her daughter-in-law, Dorothy Swan, who all preceded her in death.

A celebration of life will follow at a later date when all who knew and loved Lucille can attend.

In lieu of flowers, donations may be sent to the charity of your choice.  Share tributes and memories on the Conley Funeral Home Facebook Page or on our website, www.conleycare.com, where you can see her full life story.