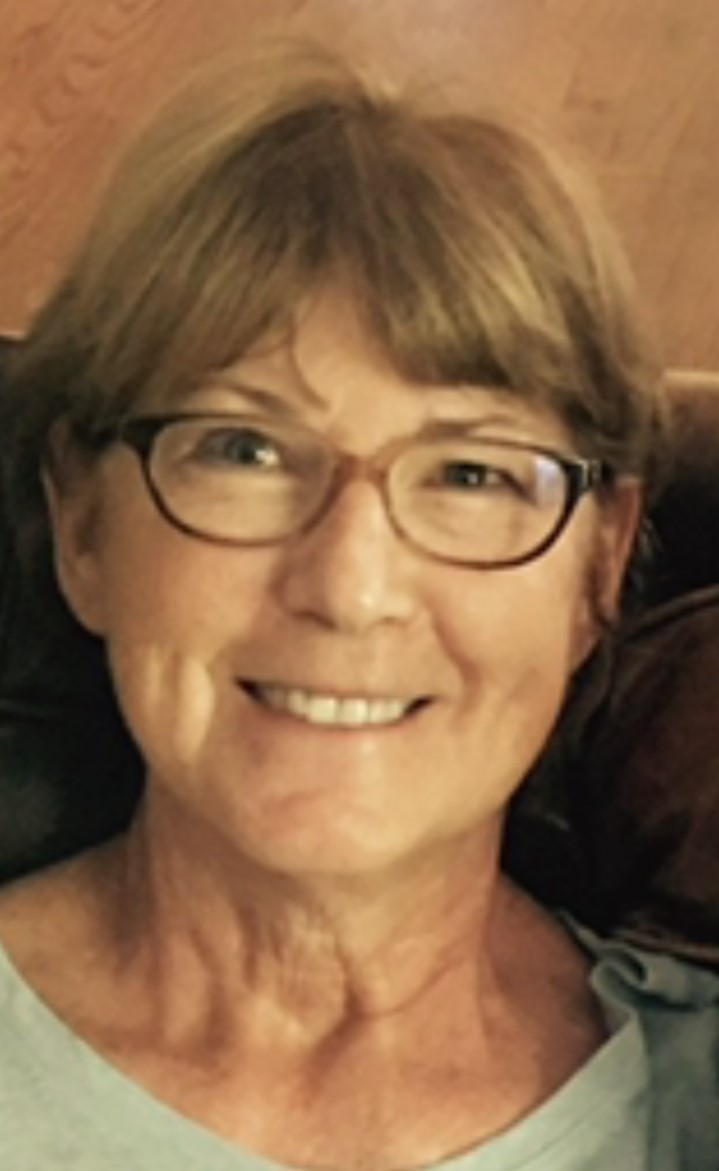 Lynda M. McGowen, age 71, of Lily Lake, IL, passed away quietly into the arms of her Savior, surrounded by the love and prayers of her family, Monday, August 31, 2020 following a fierce five year battle with cancer.

She was born February 20, 1949, in Medina, OH, to loving parents, Rev. Glenn and Phyllis (Chesmar) Spaulding.

Lynda grew up in Crestline, OH and attended local schools. She graduated with the class of 1967 from Crestline High School. The family moved to Illinois in 1968 and settled in St. Charles. Lynda continued her education at Northern Illinois University where she majored in Education. Later, Lynda would receive two Masters Degrees from St. Xavier University, a feat accomplished while she was teaching full time.

Lynda met her future husband at church in 1968. Fred McGowen may have thought his prayers were answered but it took two more years before they were united in marriage on October 10, 1970 in St. Charles. They began their life in St. Charles for a time before making a home in Geneva. It wasn’t until 1978 when they settled in Lily Lake where they continued to raise their family of three children.

Lynda began her teaching career at Kaneland Elementary Schools and didn’t stop for the next 29 years. She taught thousands of students and shared her heart and soul with each and every one.

Lynda spent many years in various churches as the youth director and dedicated herself to children’s ministries of all shapes and sizes.

Her faith was her bedrock and sharing her love of Jesus became the foundation of many relationships. Lynda travelled the world during the summer and often took students through the organization, People To People. Her wanderlust paled in comparison to the love and devotion she had for her grandchildren. She was never so happy as when she was laughing and making memories with them. She had a selfless heart and was first to offer a hand to help or an ear to listen to any and all she met. Teaching was her true heart’s desire but that didn’t mean she didn’t enjoy her retirement when she left the chalk dust behind. Lynda and Fred filled their time with travelling and fishing, but there was no place like home. She spent hours on her gardens that brought forth flowers of every color, though she delegated the weeding to Fred, much to his chagrin. When it came to automobiles, Lynda had a specific taste that always caught your eye. Tears will be shed by her passing but it is the happy and laughing times that will echo the longest down the hallways of memory.

She is preceded in death by her father, Rev. Glenn Spaulding and one brother, Todd Spaulding.

Private family graveside services have already been held. Arrangements have been handled with care by Conley Funeral Home, Elburn.

In lieu of flowers, memorials may be sent to Fox Valley Christian Church, (F.V.C.C.) 40W150 Main St., Batavia, IL 60510. Tributes may also be forwarded to the Conley Funeral Home Facebook Page, or at www.conleycare.com.