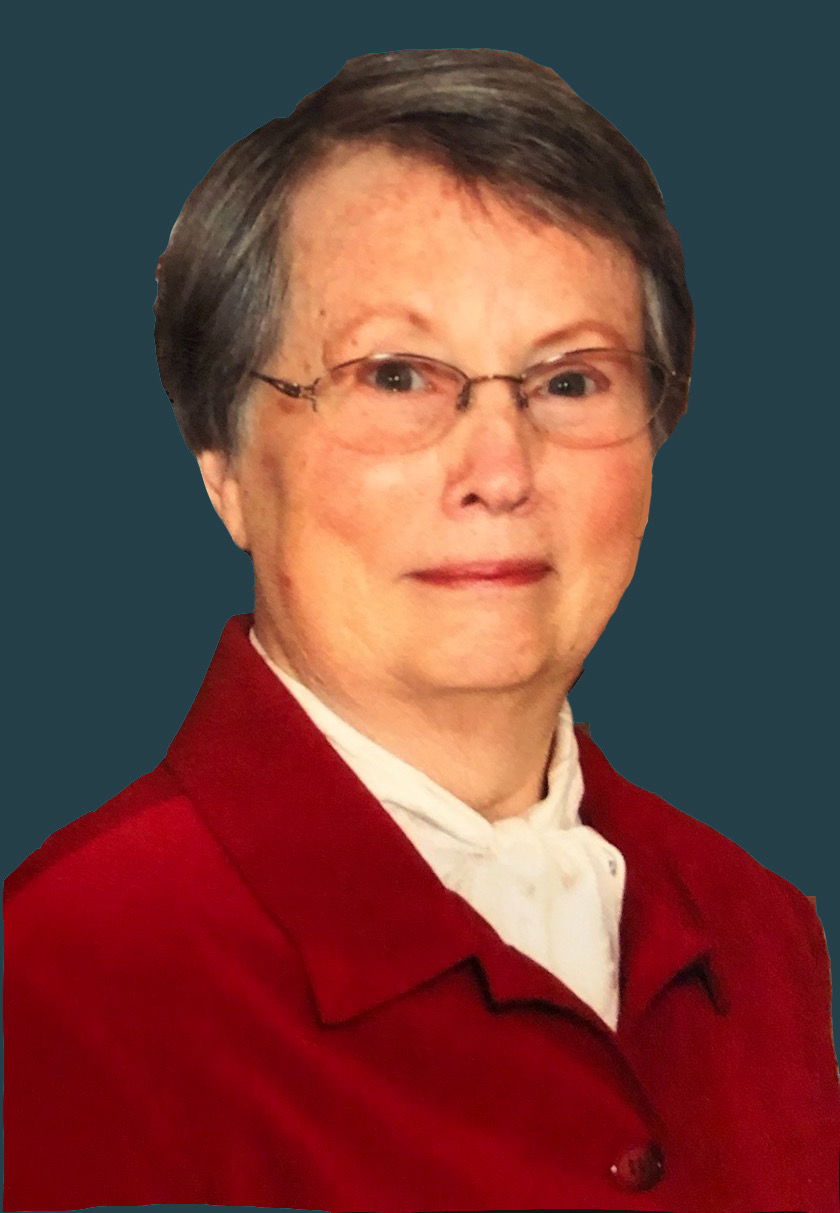 Margaret “Peggy” Vaughan, age 76, of Hinckley, passed quietly into the arms of her Savior, Sunday, February 28, 2021.

She was born August 3, 1944, in Sycamore, IL, to proud parents, Beverly and Margaret (Meredith) Kenyon.

Peggy grew up on Meredith Rd on the family farm and did her part to help keep the farm running smoothly.

She attended Elburn schools and was among the first graduates from the “new” Kaneland High School (that attended since their freshman year) with the class of 1962. Peggy furthered her education at Rockford School of Business and Engineering in 1965.

Peggy met the love of her life, while Dave Vaughan found his better half, when they walked down the aisle on February 26, 1966. They began their new life on Scott Rd. in Sugar Grove for six years before moving to Troxel. It was 1992 when they moved once more and settled into their new home built on McGirr Rd. in Hinckley.

Peggy began working at Pines Engineering in Aurora and would make stops at Lane Western and   Waubonsee Community College before her son Brian was born. After a time, she returned to work and became the executive assistant at Plano Molding for the next fifteen years before retired in 2007.

She was a past member of the Elburn Community Congregational Church, YMCA and the DeKalb Farm Bureau.

Peggy was an avid golfer and a tough competitor when it came to racquetball. She and Dave circled left and promenaded to their hearts content as they made a name for themselves while square dancing. She was queen of the kitchen and was a master baker, always filling the home with delicious smells and mouthwatering aromas. Peggy may have traveled, but she didn’t do it well. She was never a fan of the actual travel, and once she arrived, it was maybe 50/50. Peggy gave of herself both mentally, spiritually, and physically to anyone in need. She knitted and donated over 2,500 scarves to the Fox Valley chapter of the Heartsister’s and donated over 55 gallons of blood. She made her mark on every heart and will never be forgotten.

She is survived by her loving husband of 55 years and 2 days, Dave Vaughan; one son Brian (Linda) Vaughan; one grandson Ty Vaughan; one niece, two nephews and a family of friends.

She is preceded in death by her parents Bev and Margaret Kenyon and one sister, Kathy Selby.

In lieu of flowers, a memorial has been established in Peggy’s name to benefit The Heartsister’s. Checks may be made to the “Margaret B. Vaughan Memorial” and mailed in care of P.O. Box 66, Elburn, 60119. Tributes may also be forwarded to the same address, the Conley Funeral Home Facebook Page, or at www.conleycare.com where you can read Peggy’s Life Story.