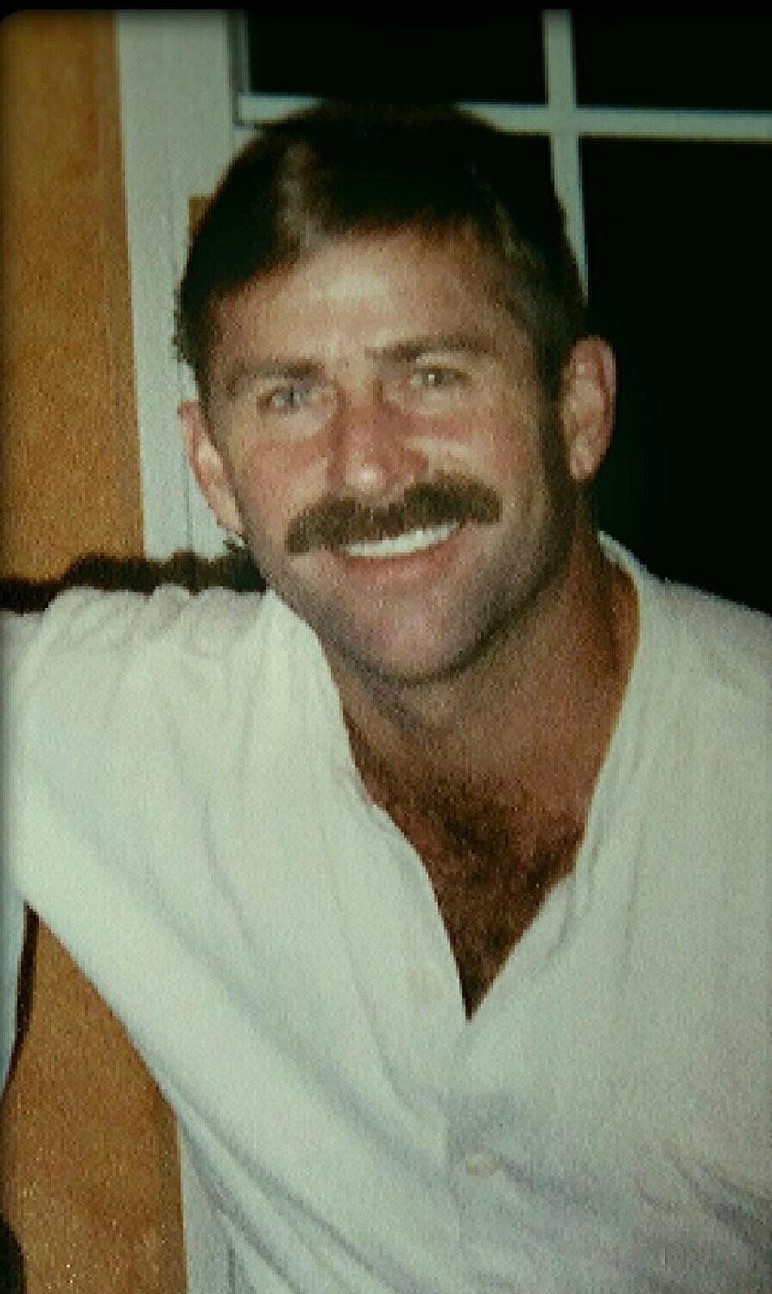 He was born September 3, 1962, in St. Charles, to proud and loving parents, Morgan and Charlene (Keasler) Davis.

Mac grew up in Elburn and attended local schools. Though he would later get his G.E.D., Mac was enrolled in the “School of Hard Knocks” from birth. His work ethic was forged in iron, and became the bar that his children strove to exceed. Proud of being a Sanitary Technician, Mac made the rounds every week, taking the garbage in, making sure every stop received the best service for over 30 years.

Mac was blessed with three children and later in life, his heart belonged to Martha “Marty” Penny or to Mac, “Miss Penny”.

Mac may have had a strong, gruff exterior, but no one had a bigger heart. Locally famous, or infamous depending on the story, no one left an encounter with Mac without being a friend. Everyone was a “Pal” literally and figuratively. Mac was smarter than he gave himself credit for, and his life was lived his way, and his way only. His children were the most important things in his life, and they are who he lived every minute of every day for. They were his world and it had now forever changed for his loss.

He now joins his parents, Morgan and Charlene Davis and one brother, Barry Allen Davis and a brother-in-law, Rick Walker.

Due to COVID restrictions, the family will wait to celebrate his life and love when all can attend. Check back with the family or the Conley Funeral Home website and Facebook Page for updates.

In lieu of flowers, contributions may be made a memorial has been established in Mac’s name. Checks may be made to the “McCree Davis Memorial” and mailed in care of P.O. Box 66, Elburn, 60119. Tributes may also be forwarded to the same address, the Conley Funeral Home Facebook Page, or at www.conleycare.com.