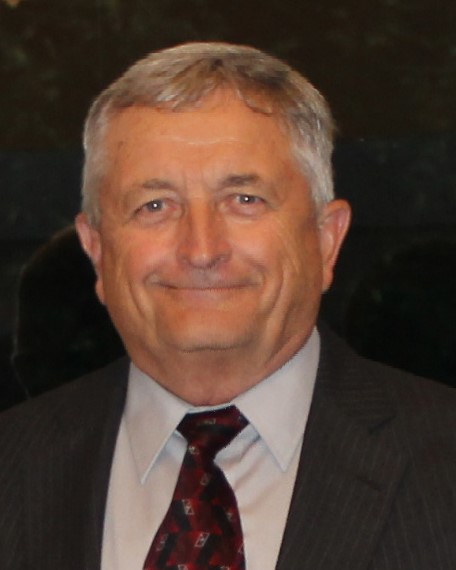 Michael M. “Mike” Morong, age 73, of Sycamore, IL, formerly of Elburn, IL and Elkhorn, WI, passed away following a fierce battle with Leukemia. It may have broken his body, but never his spirit and he now resides eternally in Heaven.

He was born February 6, 1948, in Chicago, IL, to proud parents, Marcel and Genevieve (Novak) Morong.

Mike grew up in Justice, IL and attended Argo High School on the south side of the city. He graduated with the class of 1966. Mike continued his education at University of Illinois. Mike served his country in the United States Army Reserve as cook. He would hone those early talents, bringing favorite dishes to friends and family alike.

Mike met the love of his life on New Years Eve in 1968. As people paired up prior to the countdown, Mike found himself entranced with Lynn Piecuch. Their relationship bloomed and on August 28, 1971 they were united in marriage in Evergreen Park, IL. They began their new life together in Bensenville and started building a family in  Lombard soon thereafter. Elburn became home in 1978 until making a home in Elkhorn, WI. In recent months, they returned to IL, landing in Sycamore.

Mike made his life with his hands, starting as a carpenter’s apprentice, but quickly made his reputation one project at a time. His tools followed him to many different places, proudly working for the Union before his retirement in 2006.

Mike and Lynn made memories with every mile, travelling with the family to many destinations, most of which gave him a ready excuse to go fishing. When the calendar rolled to spring, Panama City was their favorite place to be, but it was “men only” on trips to Lake Erie with his father-in-law and boys in tow, along with other friends to bond, but mainly to fish. Canada was another one of his favorite places to fish, bringing home his biggest catches or tallest tales, and frequently both. After retirement, Sarasota FL was their winter “home” but parts unknown became their mantra, retreating several times a year to a list of places that caught their interest. Mike was a king in the kitchen and specialized in making mouths water with Corned Beef and Cabbage, lobster, and homemade Polish sausage to name a few. No recipes were needed when Mike was involved. He could rustle up a few ingredients and transform them into a dining experience like no other. A Mr. Fix-It, Mike had all of the tools for any project and he was in high demand when others came to failure. He made friends on every corner, his smile and handshake cementing a bond that would grow stronger every year. Never one to shy from a get-together, Mike was happiest when surrounded by the love of his family.

He is survived by his loving wife, Lynn; two sons: Mike (Leah) Morong and John (Jessica Stadie) Morong; Mitchell and Tyler Morong and Carolynn and Marshall Morong; one brother, Matt Morong; several nieces, nephews and a community of friends that will never forget him.

He is preceded in death by his parents, Marcel and Genevieve Morong.

In lieu of flowers, contributions may be sent to either CCU Parents Support: Some Assembly Required, 301 Eric Court, Mount Prospect, IL 60056 or visit http://SomeAssemblyRequiredCCU.org or to The Leukemia and Lymphoma Society by visiting www.LLS.org.  Tributes and memories may be left on the Conley Funeral Home Facebook Page, or at www.conleycare.com.