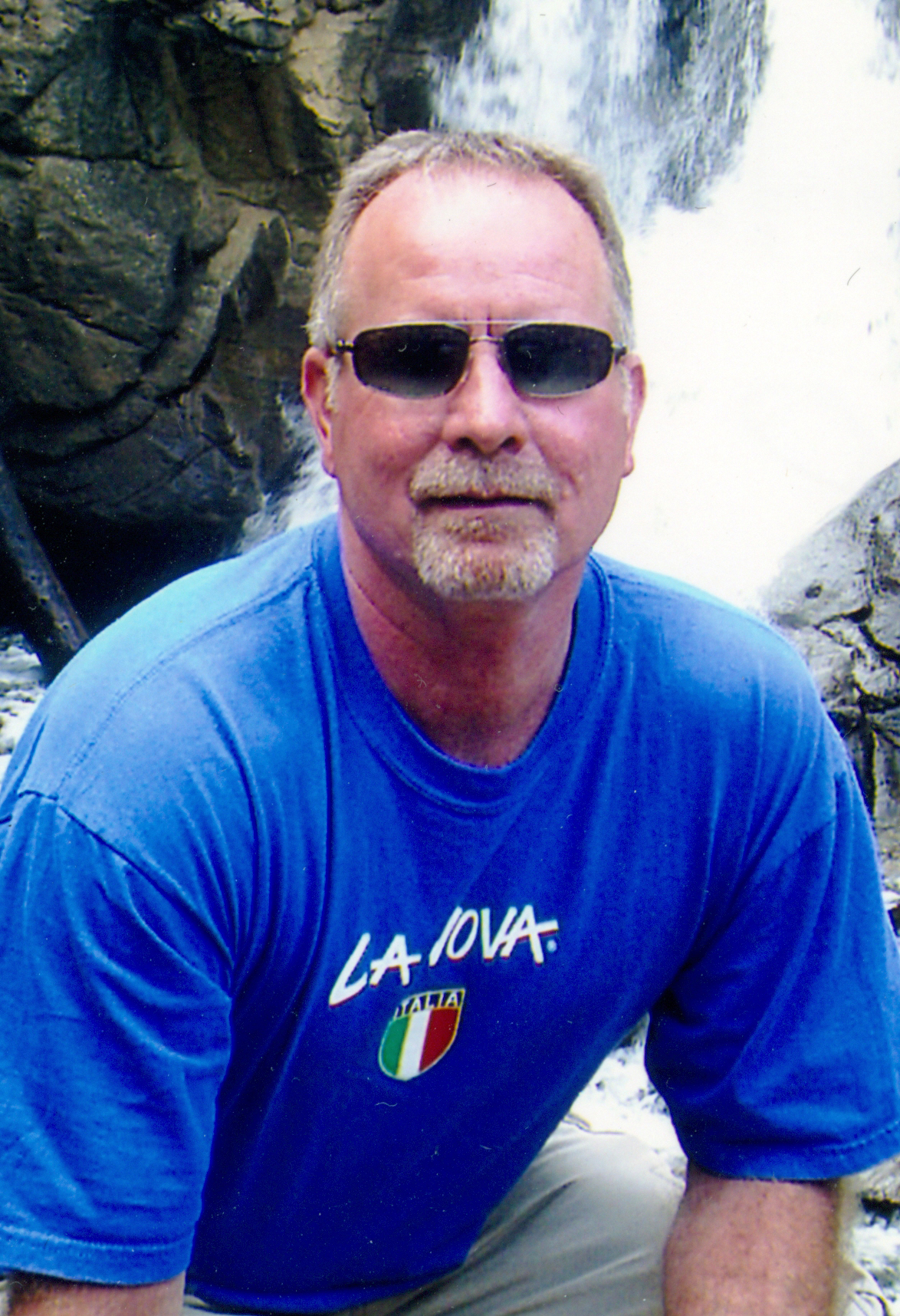 Michael “Mike” Cessna, age 61, of Sycamore, passed away on Thursday, November 29, 2018.
Mike was born in Kewanee, IL, on May 19, 1957, to proud parents John and Dorothy (Croegaert) Cessna.
Mike grew up on the family farm in Mineral, IL, where he was one of nine children. He attended local schools and graduated from Annawan High School. Mike was an avid athlete in high school, taking part in all of the sports Annawan High School offered, but his true passion was basketball.
After graduating from high school, Mike attended Illinois State University and later received a Masterâ€™s degree from Northern Illinois University.
Mike and Jo dated for 3 years before they were married on June 30, 1984, in Maple Park, IL. They lived in Newark for a time where they welcomed their first child, Katherine. Later, Mike and Jo moved to Sycamore, IL and welcomed Brad into the world. Mike and Jo shared thirty-four beautiful years together as husband and wife.
Mike was a teacher at Newark for 8 years and coached every sport they offered to help fuel his love of sports. After, he worked for Northern F.S. for 10 years as a plant manager. Although Mike enjoyed his time at Northern F.S. his passion for teaching called him back to Burlington Central High School for a time before spending the remainder of his career with Lily Lake Elementary. Mike was an important member of the Lily Lake family and inspired so many students and staff in his quiet and thoughtful way. He did this through hand-written notes, a sweet smile, greeting students off the bus, sitting with them at lunch, and giving lots of nicknames. “You will always be a rocket. FLY HIGH.”
Mike was a member of the Maple Park Lions Club for 10 years and a generous member of the community. Anyone who knew Mike, knew that he always lent a helping hand when they were in need.
The most important part of Mikeâ€™s life was his wife, Jo and two children, Katherine (Adam) and Brad (Suzanne); he loved and taught them so much. Mike was unwavering in his support for Jo and her passion for healthy cooking. Any new endeavor Jo wanted to embark on, he was there to cheer her through, no questions asked. As kids, Katherine and Brad have fond memories of Mike coaching them basketball moves in the driveway and teaching them to drive stick shift in the country. As adults, Mike was always lending a helping hand to Brad with his popcorn business and assisting Katherine in preparing her classrooms for the start of a new year. No matter what they wanted to do, Mike was there to support them in everything they did. There was always unconditional love and no judgement from Mike; he was everyoneâ€™s biggest cheerleader.
When Mike was not teaching, coaching, or spending time with the family, you often saw him around town with his beloved dog, Mocha, on his retro scooter or in his classic red convertible. Mike had a love for music and a soul drawn to adventure. He and Jo would often take the weekend to explore a small town, listening to live music and supporting local artists and economies. Whenever Mike got the chance, he and his “Shambala” (Neil and Terry), would go on road trips to explore basketball venues, discover lakes and rivers to kayak or a frozen lake to polar bear plunge into.
With his busy schedule, Mike wasnâ€™t always present to share his thoughts. Instead, the “king of notes” left messages on scrap pieces of paper at every turn. Thousands of notes contained every subject known to manâ€¦except wishes for a happy birthday. These Mike delivered over the phone, every year, for everyone, without fail.
In later years, his grandson, Graison, lit up Mikeâ€™s world. Mike was the proudest grandpa you would ever meet and every day he had to have his “Graison Fix” through pictures, FaceTime, or coming to Katherine and Adamâ€™s house. Family was of the utmost importance to Mike, and his love for them was unconditional. Gone but not forgotten, Mike lives on in the hearts (and notes) of all who knew him.
Mike is survived by his loving wife of 34 years, Jo Cessna; his two children: Katherine (Adam) Katz and Brad (Suzanne) Cessna; his grandson, Graison; his seven siblings: Mary (Steve) VanPoucke, sister-in-law Diane Cessna, Pat (Tim) Sullivan, Maggie (Earl) Simon, Jim (Karen) Cessna, Bob (Sue) Cessna, Tom (Diane) Cessna, Phil (Diane) Cessna; many in-laws, nieces and nephews and a community of friends.
He is preceded in death by his parents, John and Dorothy Cessna; his brother, John Cessna.
A celebration of life in Mikeâ€™s memory will be held Friday, December 7, 2018, at Blumen Gardens, 403 Edward St., Sycamore, IL 60178, from 5:30- 8:30 pm.
In lieu of flowers, a memorial has been established in Mikeâ€™s name to help fund a playground to honor his memory at Lily Lake Elementary. Donations may be made to the LL PTC, 5N720 IL-47, Maple Park, IL 60151, or mailed in care of P.O. Box 66, Elburn, 60119. Tributes may also be forwarded to the same addresses, the Conley Funeral Home Facebook Page, or at www.conleycare.com.