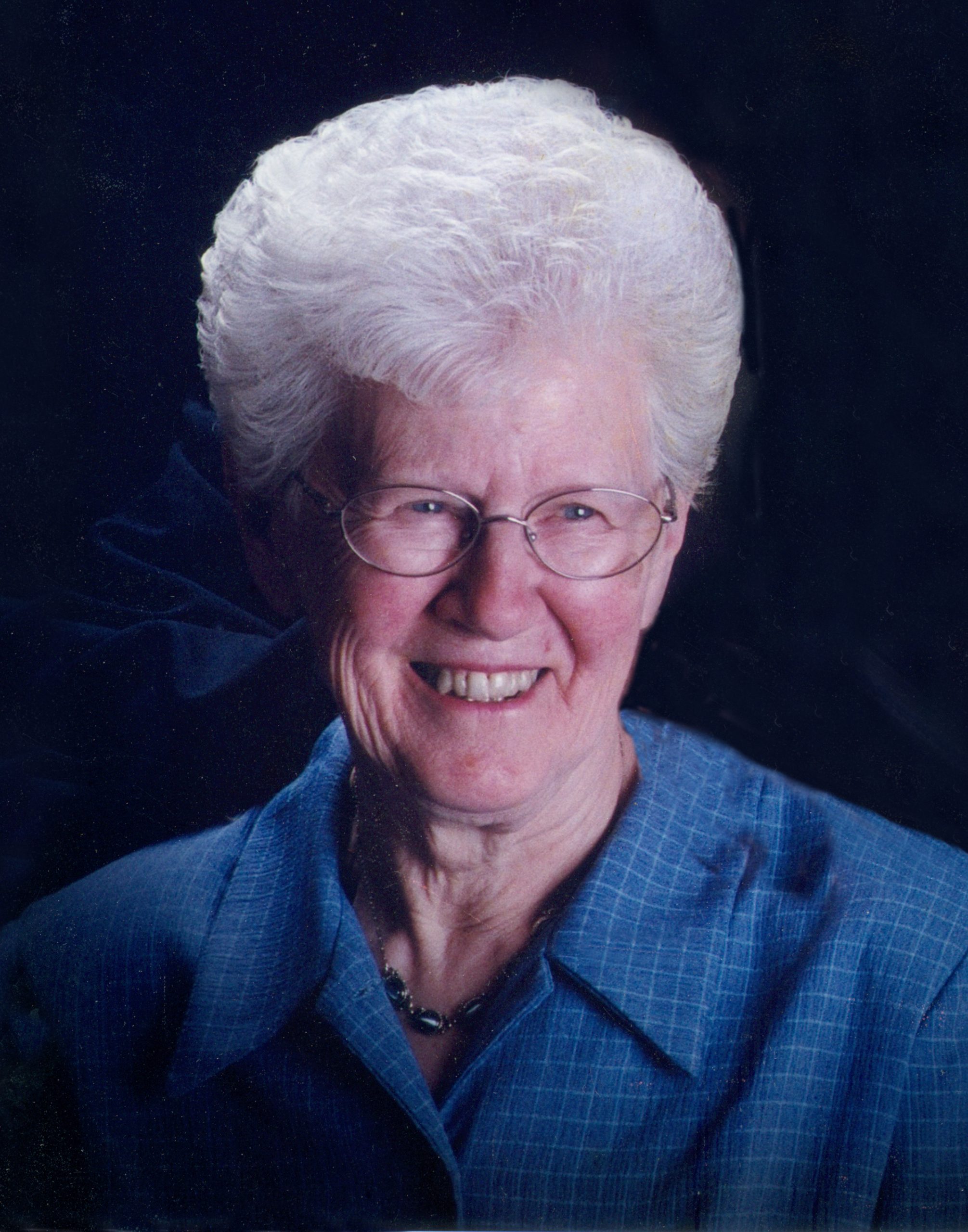 She was born November 27, 1929 in the home she would live in for most of her life, on the family farm in Kaneville Township, to proud and loving parents, Arthur and Lulu (Buerer) Long.

Phyllis grew up in Kaneville and attended local schools. She graduated from Kaneville High School with the class of 1948.

Her father’s barn became the beginning of many a love story and the dances that were held have become iconic. It only made sense for Phyllis’s to begin the same way. Bob Pierson had two left feet, no rhythm, but he only had eyes for Phyllis.  Their courtship was interrupted by his time in the service. As a parting gift before he left, Bob got down on one knee with a diamond ring in his hand. A month after his return, Bob and Phyllis were united in marriage on May 9, 1954 at Phyllis’ parent’s home, surrounded by a countryside of family and friends. They began their new life together on the farm making a million memories, each one golden and unforgettable.

Phyllis dedicated her life to the happiness of her husband, children and later grandchildren and great-grandchildren. She was the center of the “Pierson Universe” and ruled it accordingly. She loved being out in the fresh air and the sunshine, watching as the planting of spring became the gifts of a bountiful harvest. Phyllis canned and froze, preparing for the lean months of winter, and filled the kitchen with the kind of smells no one could resist. Her home was open to all, and especially to the birds, dogs and  other animals of God’s creation. They found a place in her heart, a heart that loved without hesitation the family and friends that gathered around her table. Her hands were kept busy at all times and if she wasn’t working outside or in the kitchen, her nimble fingers made crocheting afghans and doilies and completing word search puzzles. Family Feud , Jeopardy and Wheel of Fortune were often on T.V., but her focus was always on the family she loved so much. Phyllis will be a treasured memory for generations to come.

She is preceded in death by her parents, Arthur and Lulu Long, husband Robert Pierson, brothers: Herbert, Arnold, Ervin, Raymond and Harold Long and one sister Virginia Souders.

Per Phyllis’ request, all services will be private family only.

In lieu of flowers, a memorial has been established in Phyllis’s name. Checks may be made to the “Phyllis Pierson Memorial” and mailed in care of P.O. Box 66, Elburn, 60119. Tributes may also be forwarded to the same address, the Conley Funeral Home Facebook Page, or at www.conleycare.com.