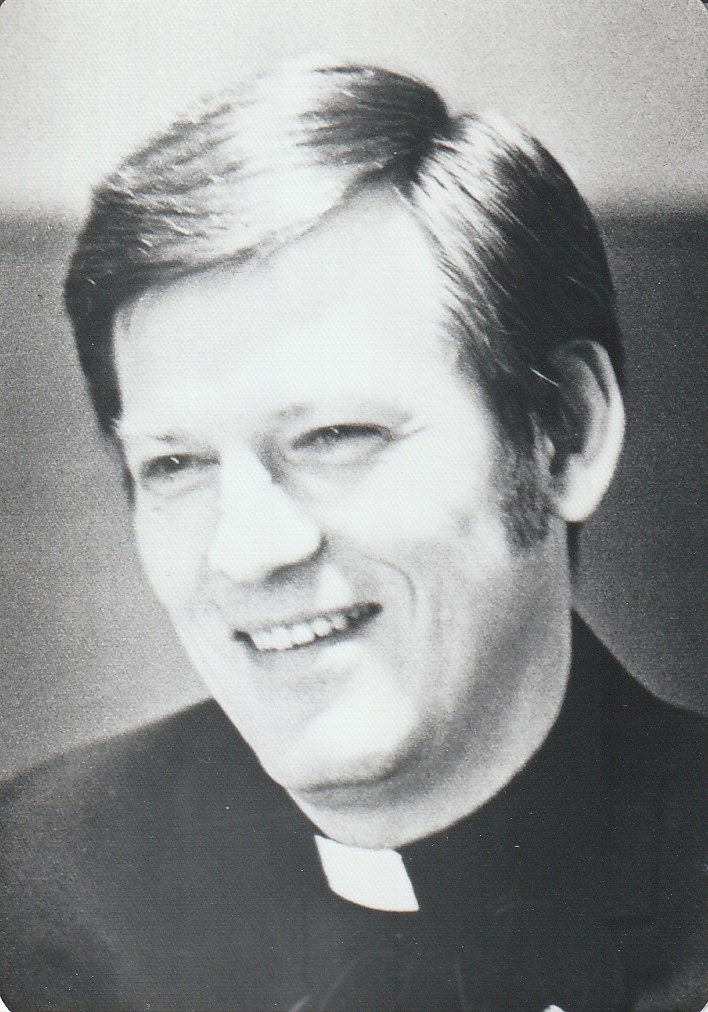 Rev. Dr. David Arthur Bugh, age 92, of St. Charles, was called to his eternal home on Thursday, December 12, 2019 while recovering in short-term care at Rosewood Care Center in St. Charles, surrounded by the love and prayers of his family.
David was born December 6, 1927 in Somerset, OH. He graduated from Somerset High School before earning a Bachelor of Arts in Speech Communication at Capital University in Columbus, OH, a Master of Divinity at Trinity Lutheran Seminary, also in Columbus, a Master of Science in Community Mental Health at Northern Illinois University in DeKalb, IL and a Doctor of Ministry at Wartburg Theological Seminary in Dubuque, IA.
The Lord called him to serve as pastor for several congregations including St. Johnâ€™s Lutheran in Hot Springs, SD, Faith Lutheran in Pittsburgh, PA, and to found and preside over the Church of the Living Christ in Hanover Park, IL.
David married Judith Renee Klein on November 5, 1966 at Christ the Lord Lutheran Church in Elgin, IL.
While serving as pastor at the Church of the Living Christ and trustee for the Village of Hanover Park, he and Judy worked with President Son Sann of the anti-Communist Khmer People’s National Liberation Front to help many Cambodian refugees who had escaped the Khmer Rouge. He and his family later welcomed King Norodom Sihanoukâ€™s brother, Prince Norodom Iribudh, into their home. David also assisted many Laotian families who immigrated to the United States.
In addition to his pastorship, he also provided marriage and family counseling as a psychotherapist. In 1992, David and Judy founded the Fox Valley Youth Orchestra, and coordinated annual European trips over the next seven years. As busy as he was, family meant everything to David and he spent many trips behind the wheel of his motorhome. The family ski trips to Colorado and his two trips to the bottom of the Grand Canyon on muleback were counted among his favorites. Even into his 90s, he worked hard on the family home, to which he had contributed much of the construction.
David was preceded in death by his parents, Arthur Bugh and Lillian Bugh nee Crossan; his two sisters, Pat (Robert) Pearson and Betty Jo (Rondo) Long; and his daughter Lynn (Monte) Britch. He is survived by his loving wife of 53 years, Judith Bugh nee Klein; five children: Pastor David II, Jonni, Daryl, Garren (Rebecca), and Dainen; nine grandchildren; and 13 great-grandchildren.
Visitation will be from 5â€“6:45 p.m., with a funeral service to follow at 7 p.m., Tuesday, December 17, 2019, at St. Markâ€™s Lutheran Church, 101 S. 6th Avenue, St. Charles, IL 60174. Private burial will be held the following morning.
In lieu of flowers, contributions can be sent in Davidâ€™s name to St. Markâ€™s Lutheran Church, 101 S. 6th Avenue, St. Charles, IL 60174. Communication with the family may also be left on the Conley Funeral Home Facebook Page, or at www.conleycare.com.

Private burial will be held the following morning