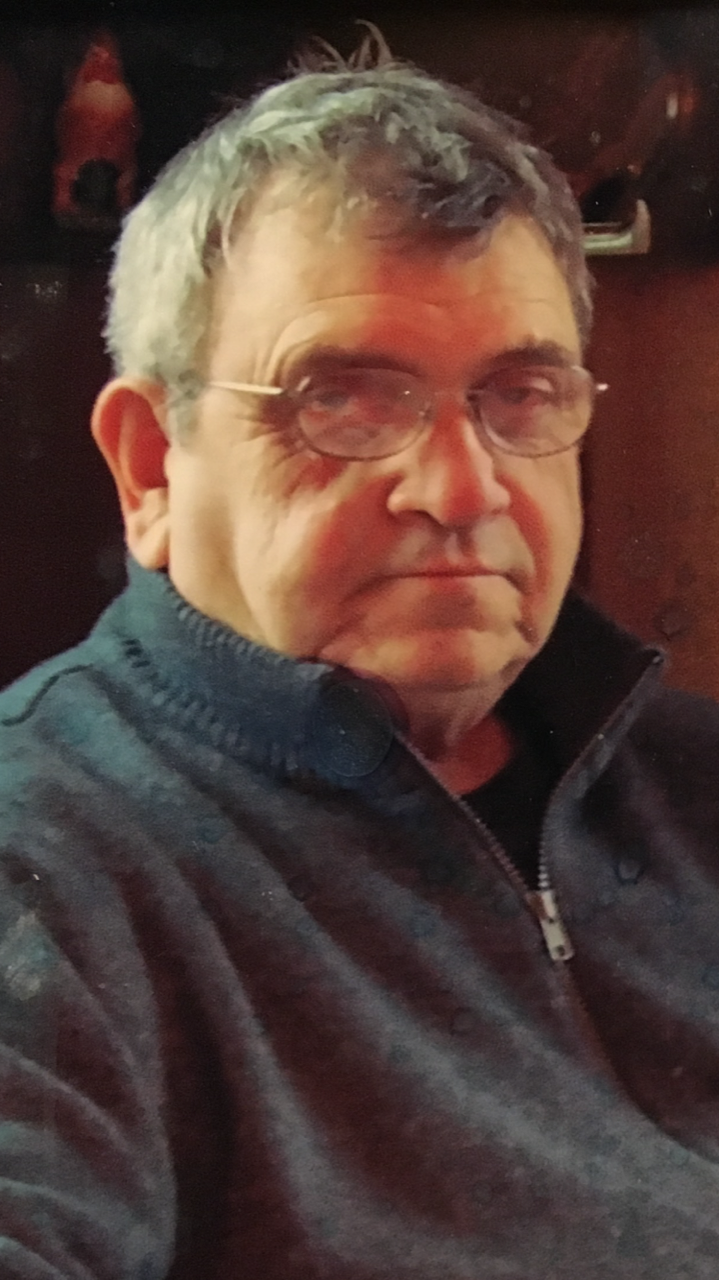 Richard S. Stachura, age 80, of Maple Park, passed away in the late evening of Tuesday, December 18, 2018, surrounded by the love and prayers of his family.
Rich was born in Chicago, IL, on August 18, 1938, to proud parents Sylvester and Stella Stachura. From an early age, Rich had developed a love of two things, farming and anything mechanical. During his summers off from school, he helped at the farm his cousins ran up north. The big farm machinery had peaked his interest in mechanics. From clocks to farm machinery, he took them apart to understand how they worked and put them back together.
Rich attended St. Gall Catholic Grade School and later St. Rita High School in Chicago. At St. Rita, Rich played football and studied aircraft mechanics at the trade program for aeronautics. After graduating in 1956, Rich went to school at the Aeronautical University at Midway Airport to become an airline mechanic.
During a merged school dance, Rich met the love of his life, Melinda Wozniak. He asked her for a dance and they have been dancing ever since. If she hadnâ€™t known Rich was a handyman already, his request for an air-impact wrench for their first Christmas, told Melinda all she needed to know. On August 6, 1960, they were united in marriage.
When their son, Larry, reached high school age in 1975, they moved away from the hustle and bustle of Chicago to make their home in Maple Park, IL. Farm life called again to Richâ€™s heart and he found his hands itched to work on the machines of his youth.
Early in his career, Rich worked at Midway Airport. He began working at Oâ€™Hare International Airport when it opened in 1960. Rich slowly made his way to Manager of Regional Maintenance and retired in 1997 after forty years of service with Northwest Airlines. Although this left him with little time to spare, what time Rich had was spent running the farm.
For the last 12 years, Rich has been a member of the Lions Club of Maple Park.
Rich was never afraid to tear in to something and fix it. It may not have been put back together right away, but in the end, every project was completed to his specifications. Not only was Rich a mechanic, he also enjoyed electrical work, plumbing, concrete, and carpentry. Welding was his biggest love and he showed it by owning three different welding machines. Needless to say, when somebody needed help, they only needed to look for Rich and all his wonderful talents.
Over the years, Rich went to many farming auctions, swap meets, and car shows, looking for parts and tools. Rich also loved going to county fairs, but his favorite by far was the Polka Festivals in Wisconsin. His Polish roots showed true when every Saturday morning at 9 oâ€™clock, he listened to the “Molly B Polka Show”. Rich was a man of many nicknames, but he most often answered to “Stanley”.
Every chance he got, Rich would take his family to Home Run Inn for some pizza. It was his favorite treat and he was more than happy to spend that time with his family. Richâ€™s family and friends were his greatest love; he will be sorely missed and never forgotten.
Rich is survived by his loving wife of 58 years, Melinda; his son, Larry Stachura; and a community of friends.
He is preceded in death by his parents, Sylvester and Stella Stachura.
A special thanks to the Ken and Kate Nelson, Steve and Cathy Mauer, Brad Cessna, and the many friends who have helped throughout this journey.
Burial services were completed on December 22, 2018 at S.S. Peter & Paul Catholic Cemetery in Virgil, IL.
In lieu of flowers, a memorial has been established in Richâ€™s name. Checks may be made to the “Richard Stachura Memorial” and mailed in care of P.O. Box 66, Elburn, 60119. Tributes may also be forwarded to the same address, the Conley Funeral Home Facebook Page, or at www.conleycare.com.