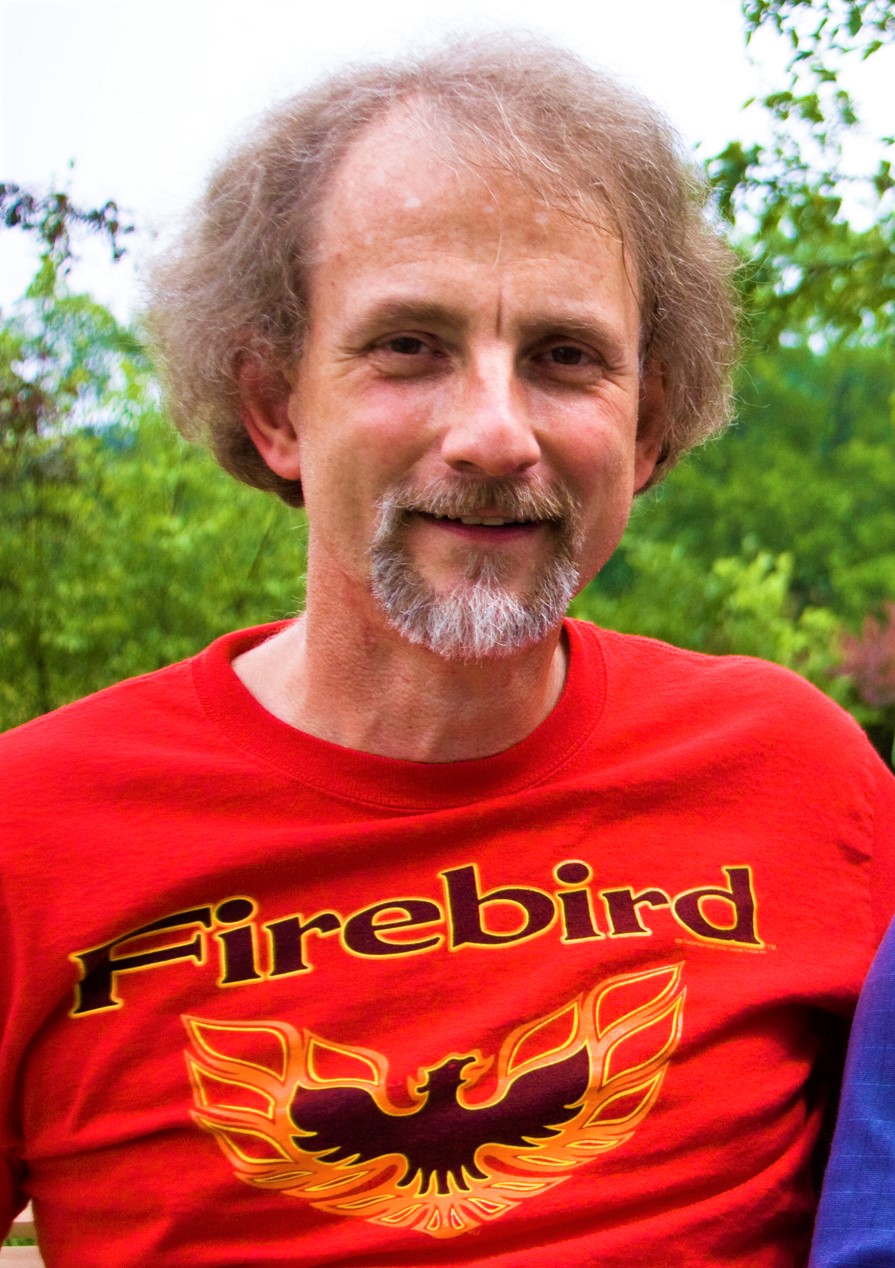 Robert “Bob” Rivers, age 64, of Maple Park, claimed the promise of his Savior on Thursday, October 1, 2020, at his home, surrounded by the love and prayers of his family.

He was born September 10, 1956, in Berwyn, IL, to proud parents, Leonard and Genevieve (Bryscan) Rivers.

Bob and his family moved to Berkley, IL, where he attended St. Domitilla Catholic Elementary in Hillside and graduated from Proviso West High School with the class of 1974. He went on to study at Triton College before finding work in Westchester at Clarich Mold Corporation.

Bob met Leila Langdon while they both worked at Sears in the receiving department. Their love grew quickly and they were engaged within six months, but it took a year to bring them together at the altar. They were united in marriage on November 6, 1977 at St. Domitilla Catholic Church. They made their home in Hillside with Bob bringing a few plastic bags of clothes. In 1992 they moved to Maple Park with a growing family. They would eventually welcome four children, David, Sarah and twins Amy and Mark.

He was a faithful member of S.S. Peter & Paul Catholic Church in Virgil, IL.

Bob was a lover of music of many kinds and he passed his passion down to his daughter Sarah, who enjoyed hunting vinyl records and stereo equipment nicknamed “Bob’s Wall of Power” that shook the house. He collected Lionel trains for many years and loved visiting the Illinois Union Train Museum. Bob’s hands were rarely idle. He kept busy honing his woodworking skills and made numerous clocks, spice racks, tables and fixed countless speakers. His 1979 Trans-Am was his “fifth child” and of whom he was almost as protective as he was his children. Popcorn always made him smile, the mere smell lifting his spirits. Black Friday was spent with his daughter Amy and Christmas Eve was reserved for his daughter Sarah, dodging shoppers and finding deals with the best of them. Menards was a destination year round, fueling his passion projects. His sense of humor was dry, sarcastic and was often followed by a great laugh that lit up the room. His family included not only his four children but a host of four legged ones as well. At least 15 dogs made a home in his heart and brought joy each and every day. Vacations weren’t something that was taken, rather, Bob worked feverishly to build his dream house so that everyday could be a vacation surrounded by the ones he loved most.

He now joins his parents Leonard and Genevieve Rivers who preceded him in death.

A memorial service to celebrate his faith will be held at S.S. Peter & Paul Catholic Church, on Friday, October 16, 2010 at 11 a.m. Private family burial will follow at a later date.

In lieu of flowers, a memorial has been established in Bob’s name. Checks may be made to the “Robert Leonard Rivers Memorial” and mailed in care of P.O. Box 66, Elburn, 60119. Tributes may also be forwarded to the same address, the Conley Funeral Home Facebook Page, or at www.conleycare.com.