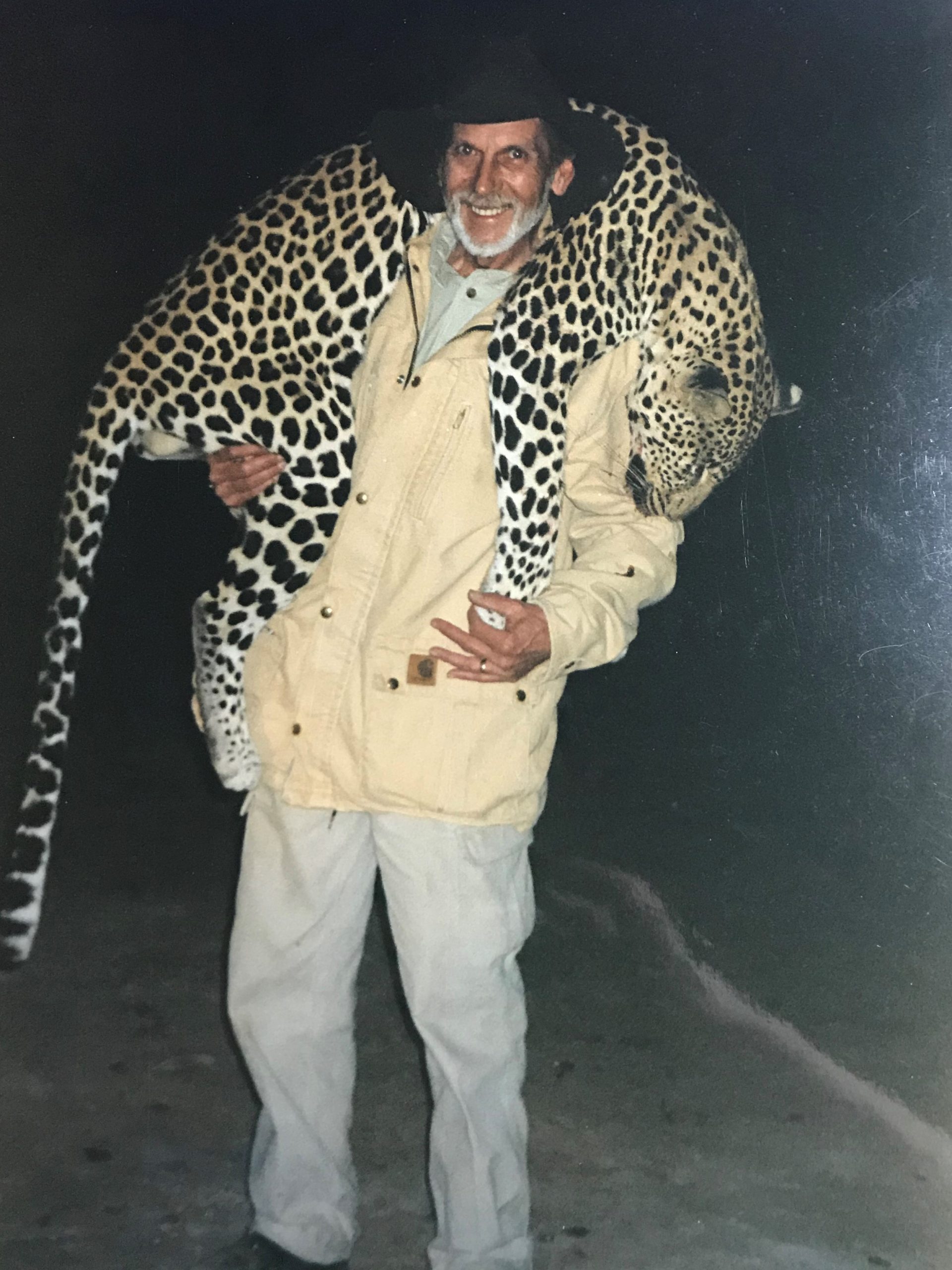 Robert “Bob” E. Strzepek, age 76, of Virgil, bravely ended his fight with COPD on 4/3/21.  Bob grew up in Cicero, Illinois and moved his family to Virgil Township in the early 70’s.  Bob was often known as the Urban Cowboy by his buddies back in the city.  He had a passion for the outdoors and loved living in the country.  With the love, help and support of his wife, Ronnie, they grew their home and established Von Jager Kennel.  Bob became known for training, breeding and raising bird dogs and had several Field Trial Champion German Shorthaired Pointers.

Bob was a tool and die maker by trade, and throughout his career he built equipment that made the parts for cutting edge technologies.  His hard work, ethics and meticulous approach to craftsmanship made him a leader in the industry.  Around Virgil, the locals knew him as the “go to man”.  It was said many times, “If Bob can’t fix it, It can’t be fixed” and if Bob couldn’t fix it, he would just fabricate a new part.  Bob fixed everything from PTO shafts, tractor parts, vehicles, snow plows, fences and a multitude of other odd and ends, along with everything around the house and kennel.  As he did this he made sure to share his knowledge & craftsmanship with his children.

Bob had a fondness for reading.  He would often read several books at a time along with magazines. These books in his younger years, along with family fishing trips to Minnesota, sparked his interest for the outdoors and hunting.  His passion for hunting and fishing took him on trips throughout the US and around the world.  Some of these trips were with his wife and son (E.J.). While Bob and EJ hunted for big game and birds, Ronnie hunted for bargains at the local shops.

Bob was very involved in wildlife conservation organizations.  One in particular that he was very fond of was Safari Club International (SCI) and the SCI AWLS program.  He enjoyed working with teachers during the summer at conservation training sessions, wildlife habitat construction projects, participating in youth hunting programs, local and international annual conventions and educating people of all ages about wildlife conservation and hunting. Bob enjoyed to share his passions and loved to see others get as excited as he was about them.

Bob is preceded in death by his parents Edward and Irene Strzepek.

A Memorial Service to celebrate his life will be held at a later date.

In lieu of flowers donations can be made to Safari Club International.

The foundation was near and dear to Bob’s heart.  Some of the foundation’s mission programs include wildlife conservation, outdoor education and humanitarian services.