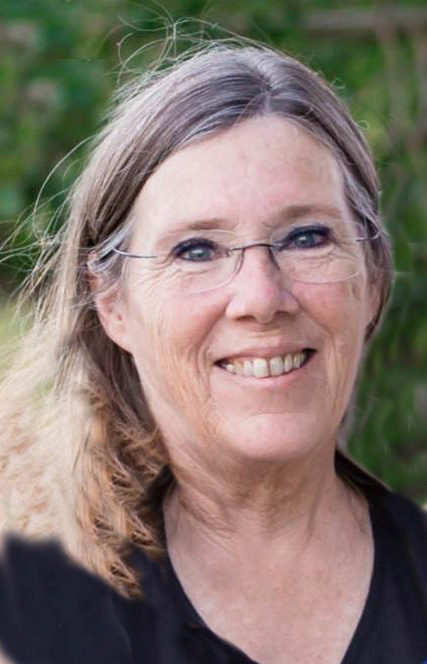 Shannon Lynn Partch, age 61, of Burlington, was released into the arms of her Savior on Tuesday, May 11, 2021, surrounded by the love and prayers of her family.

She was born August 9, 1959, in St. Petersburg, FL, to proud and loving parents, Rodney and Nancy (Dibble) Ross.

When Shannon was only 8 years old, grief came to call when her mother passed away. The burden of loss was lessened when Darlene Greenman came into her life. Darlene was a family friend and found a love to last a lifetime with Rodney on November 23, 1968. Together they raised Shannon,  her sister Leslie and two older brothers, Scott and Kevin.

Shannon attended local schools wherever the family called home as they moved wherever Rodney was transferred. Eventually when she was 16, the family settled in Illinois and graduated from St. Charles High School with the class 1977. She continued her education at Elgin Community College, graduating with an Associate’s Degree in Early Childhood Education.

Shannon met the love of her life through chance. Fortune brought her Greg Partch on a blind date and it didn’t take long for sparks to fly. They were united in marriage on August 16, 1980 at the Japanese Garden in Geneva, starting a love affair that lasted over 40 years. They began their new life together in Elburn for a time before moving to a farm on Kendall Road in Plato Center. In December of 1988, they moved once more to Burlington where they continued to make memories with their children, Jessica “Jessy” and Michael.

Shannon worked at the Piano Factory in high school alongside her mother. After graduation, she began working as a teller at First National Bank in St. Charles. When her children started school, Shannon worked as an Early Education Aide in the Burlington Central School District. In 2002, she began working for the Elburn Lions Club before finishing her working career, this time as head teller, at the Old Second Bank in Wasco. In 2020, she resumed her teaching career when she homeschooled her grandchildren, by far her favorite pupils.

Shannon was a dedicated and loving wife, mother and grandmother, with a stubborn streak a mile wide.  She was everything a mom should be and would do anything for her grandchildren, who knew her as YaYa. Shannon had a heart that loved unconditionally and embodied a natural caregiver, always lending a helping hand to anyone in need. She loved getting into the wind with Greg on their Harley Davidson Classic and made it a point to be the biggest cheerleader for all of the kids’ activities. She dedicated countless hours in support of Greg and the Burlington Fire Department.  In the summer, you could find her enjoying the outdoors, but when she was stuck inside, she had a passion for playing games, especially Yahtzee and Mario Kart.  Because she moved so many times as a child, Shannon sought to grow roots in one place so that her children could have stability and a place to call home. Last February, a family vacation to Disney brought smiles to all, and no one loved making memories with her grandchildren more than YaYa. Every year they visited Porcupine Lake in Tipler, WI, to spend time at Greg’s parent’s home, and where the children were spoiled to “high heaven”. She was more comfortable behind the lens of a camera than in front, leaving a font of memories of times gone by to cherish and give warmth to the stark cold of grief.

The family requests that no flowers be sent, and instead donations be made to the Burlington Fire Department for Lucas CPR Machine or to the Make-A-Wish Foundation in memory of her niece Megan. Tributes and memories may be left on the Conley Funeral Home Facebook Page, or at www.conleycare.com.