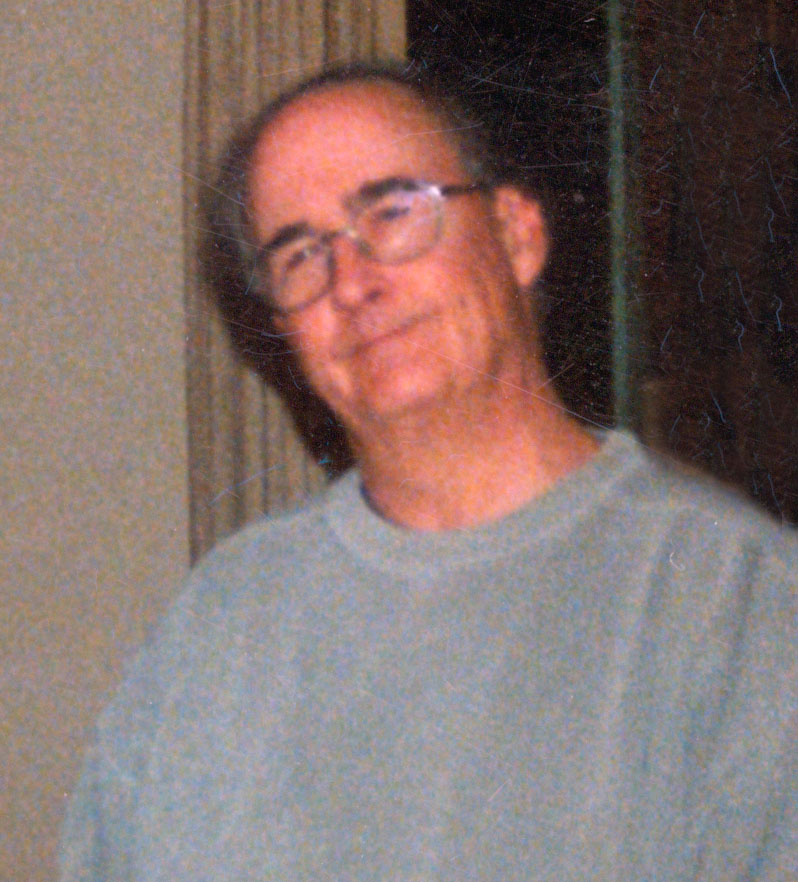 Stephen T. Gliddon, age 70, of Elburn, passed away in the early morning hours of Monday, November 30, 2020, and now gleefully watches celestial Formula 1 races with a smile a mile wide.

He was born October 2, 1950, in Aurora, IL, to proud and loving parents, Almer and Margaret (Wilcox) Gliddon.

Steve grew up in Elburn and attended local schools. He was lucky to have found left handed teachers, especially Mrs. Howard who became his second grade teacher, to guide him through the “right handed” world of education. He graduated with the class of 1968 from Kaneland High School.

He continued his education at Lincoln College, later attending the University of Wisconsin-Stout Menomonie, where he studied Hospitality. He took what he learned and found work at Pheasant Run, and later Saw Mill Creek in Huron, OH, where he often saw the infamous Edmund Fitzgerald at port. It was the history in Hospitality that often brought Steve meandering towards the bathroom, when his real destination was a restaurant’s kitchen, to see if it was clean enough for his standards. He dutifully reported the findings to his table mates, and would order according to his findings. It was the loss of his mother in 1982 that brought him back to Elburn and a new vocation.

Steve established GTP, a screen printing business, then housed in the back of his father’s downtown drugstore, Gliddon’s. Before his 25 year tenure was up, he would move his business to the Elburn Community Center and also serve on the zoning board for the Village of Elburn.

Steve had a quick dry wit, which combined with his infectious smile and laugh, made him 100% contagious. The friendships he formed were long lasting, many born on his friend’s grandpa’s farm where he and other local kids played baseball. That was also when he garnered the nick name “Soda” because of his father’s soda fountain. Later he would get the name “Harley” but underneath it all was an easy going demeanor which helped smooth the sometimes rough road of life. He literally marched to the beat of his own drum as he skillfully manned the skins, both on his drum kits at home and in the band the “Uther Daze”, alongside friends, Bruce Conley, Dave Johnson, Doug Brumm and Bob Hamblin. Steve learned to sail on Lake Geneva, where his family had a summer home, but if you couldn’t find him there, he was sure to be track side at Formula One races around the country. Steve began his life as a mischievous fun loving kid who grew into a devoted son, gregarious brother and brother-in-law and the best uncle you could find. He will be sorely missed and the world will be poorer for his absence.

He now joins his parents, Almer and Margaret Gliddon who preceded him in death.

In lieu of flowers, a memorial has been established in Steve’s name. Checks may be made to either the “Elburn Lions Club” or the “Elburn American Legion, Post #630” and mailed in care of P.O. Box 66, Elburn, 60119. Tributes may also be forwarded to the same address, the Conley Funeral Home Facebook Page, or at www.conleycare.com where you can see his full life story.