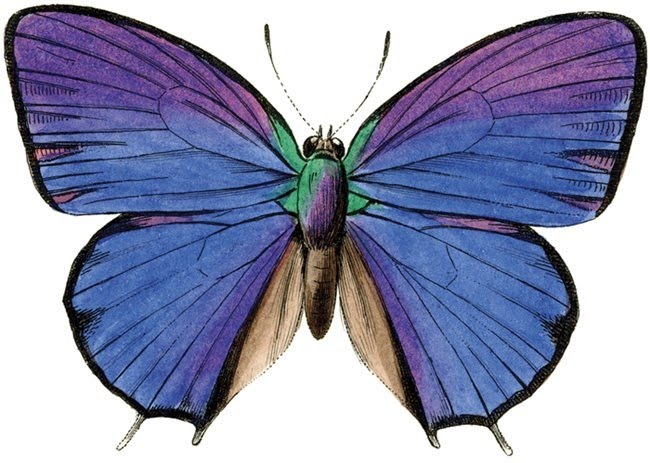 SUSAN A. “Sue” THEISEN, age 71, of North Aurora, formerly of Virgil, IL, passed into the arms of her Savior on Saturday, August 29, 2015 at Delnor Hospital.
She was born September 10, 1943, in Aurora, IL, the daughter of Charles J. and Lorraine G. (Wiemer) Sauber.
Sue grew up in St. Charles for only a few years before the family moved to Virgil and settled on the family farm. Sue attended local schools and graduated from Madonna High School in Aurora with the class of 1961.
After graduation, Sue attended Alverno College in Milwaukee, WI. Sue caught the eye of Gerald “Jerry” Theisen in the halls of their high school, but it was a few years later that she was given his heart. They were united in marriage on November 10, 1962 at S.S. Peter & Paul Catholic Church in Virgil.
They began their new life together in Batavia for a time before calling North Aurora home for the next fifty years.
Sue was a faithful member of S.S. Peter and Paul Catholic Church where she was a reader and Eucharistic minister.
Sue loved to read anything she could get her hands on, with the exception of science fiction! She was also an avid birder, locating various species of bird by sight and by sound. She filled several books with all of her findings, sometimes filling their pages with up to thirty different kinds of birds in one day. She and Jerry loved to travel. Their ports of call included England, Scotland, Ireland, Spain, Hawaii, Mexico, France, Switzerland and Medgorgje in Yugoslavia to name a few. Family was most important to Sue and she made them a lifelong priority. She was proud to be a homemaker, a loving wife and doting mother, grandmother and great-grandmother. If the smiles, laughter and wonderful memories she made were currency, Sue and Jerry were the richest people in the world.
She is survived by her loving husband of over 51 years, Jerry; Her father Chuck Sauber; Three children: Margaret Mary (Bob) Hemmerich, Michael Richard (Janelle) Theisen and Christopher Charles (Christine) Theisen; Eleven grandchildren: Kathryn (Pat) Frega, Nathaniel Hemmerich and their children, Gabe and Maya, Harry Hemmerich, Maddy Hemmerich, Jessica (Danny) Nelson and their daughter Hailey, Kaitlyn Wilson and her daughter Kaleigh, Alex Theisen, Ellie Theisen, Jacob Theisen, Whitney Purvis and her children, Jaesen and Izabelle and Ashley Wilson; 12 siblings: Chuck (Pat) Sauber, Lorrie (Denny) Bearrows, Sandy (Rich) Zang, John (Kathy) Sauber, Mike (Donna) Sauber, Jeanie (Dave) Petesch, Jan (Greg) Truhler, Mary (Jim) Ratos, Anne (Steve) Almburg, Jim (Karla) Sauber, Sara (Mike) Blaser and Tom (Patti) Sauber; Five brothers-in-law: Dick (Monie) Theisen, Harry (Mona) Theisen, James (Roseann) Theisen, Raymond (Leah) Theisen and Fr. Kenneth Theisen O.S. B.; Former brother-in-law and longtime family friend Mike (Donna) Zang and his brothers, Clem (Jackie) Zang and Clete (Ann) Zang and sister Mary Hindenburg; Many beloved nieces, nephews, great nieces and nephews and a countryside of friends.
She is preceded by her mother Lorraine Sauber, two sisters, Mary Sauber in infancy and Christine Zang , and one brother Paul Sauber.
Visitation will be 4-8 p.m., Tuesday, September 1, 2015, at Conley Funeral Home, 116 W. Pierce St., Elburn, IL 60119. A mass to celebrate her faith will be at 11 a.m., with a visitation from 10-10:45 a.m., at S.S. Peter and Paul Catholic Church, Virgil, on Wednesday, September 2, 2015. Interment will follow at S.S. Peter and Paul Cemetery.
In lieu of flowers, a memorial has been established in Sueâ€™s name to benefit her favorite charities. Checks may be made to the “Susan Theisen Memorial” and mailed in care of P.O. Box 66, Elburn, 60119. Tributes may also be forwarded to the same address or on the web at www.conleycare.com.

Interment will follow at S.S. Peter and Paul Cemetery. In lieu of flowers, a memorial has been established in Sueâ€™s name to benefit her favorite charities. Checks may be made to the â€œSusan Theisen Memorialâ€ and mailed in care of P.O. Box 66, Elburn, 60119. Tributes may also be forwarded to the same address or on the web at www.conleycare.com.