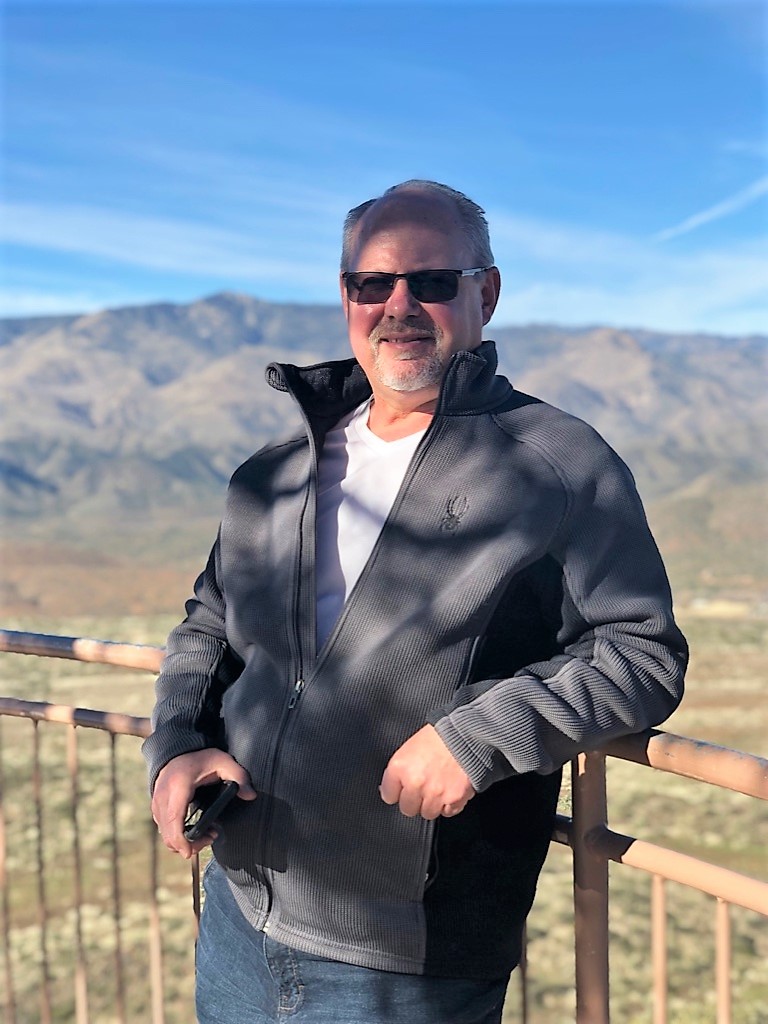 Terry Seidelman, age 59, of Elburn, passed away unexpectedly, Tuesday, May 21, 2019. Gone too soon, his love lives on in the hearts of all who loved him.
He was born January 11, 1960, in Aurora, IL, to proud parents, Donald and Shirley (Collier) Seidelman.
Terry grew up in Aurora and attended local schools. He graduated from West Aurora High School with the class of 1978. Before receiving his diploma, Terry made a name for himself as a running back on the grid iron, making high school football memories to last a lifetime.
He continued his education at Northern Illinois University and received a Bachelorâ€™s Degree in computer science.
Terry met Anna Montgomery in 1988 and nothing was ever the same. Two hearts became one on September 21, 1991 at Holy Angels Catholic Church in Aurora, IL. They began their lives together in Nottingham Woods in Elburn where they were blessed with two children, Collin and Brianna, who made their family complete. They called Sugar Grove home for seven years before returning to Elburn.
Terry went to work for Computerland for a time before moving to Hy-Tek Manufacturing in Sugar Grove, IL. In 1998, Terry began working for Advantage Machining in Aurora where he became Quality Control Manager.
Terry was a member of St. Gall Catholic Church in Elburn for many years.
Terry was a man who was dedicated to his work, almost to a fault, but when he wasnâ€™t keeping his “eye on the prize”, you couldnâ€™t find a better father and husband. He was an avid fisherman. Countless hours were spent on the water in Minnesota, casting lines and telling tales (the tallness of which was debatable). His boat was his castle and he ruled supreme with rod and reel in hand. When back on land, you could find him tinkering in his garden making the most of his green thumb. Terry was a gifted carpenter and built his first house by hand from the ground up. Every board was laid with care and loving attention to detail. He loved going to the movies but nothing beat being with family either on the water in their kayaks or on their bikes, exploring every trail and looking for the next adventure. Though he never got to travel outside of the country, Terry made the most of every mile with stops in Arizona, Florida and his yearly trips to Minnesota.
He is survived by his loving wife Anna; two children: Collin and Brianna Seidelman; his father, Donald Seidelman; four siblings: Tom (Cathy) Seidelman, Gary Seidelman, Tony (Julie) Seidelman and Donny Seidelman; many nieces and nephews and a family of friends who will miss him dearly.
He is preceded in death by his mother, Shirley Seidelman and a sister-in-law Joanne Seidelman.
Visitation will be Tuesday, May 28, 2019 from 4-7 p.m., with Rosary services at 6:45 p.m., at Conley Funeral Home, 116 W. Pierce St., Elburn, IL 60119. Additional visitation will be from 10-10:45 a.m., with Mass to follow at 11 a.m., at St. Gall Catholic Church, 43W885 Hughes Road, Elburn, IL, on Wednesday, May 29. Interment will follow at St. Gall Catholic Cemetery, Elburn.
In lieu of flowers, a memorial has been established in Terryâ€™s name. Checks may be made to the “Terence Seidelman Memorial” and mailed in care of P.O. Box 66, Elburn, 60119. Tributes may also be forwarded to the same address, the Conley Funeral Home Facebook Page, or at www.conleycare.com.