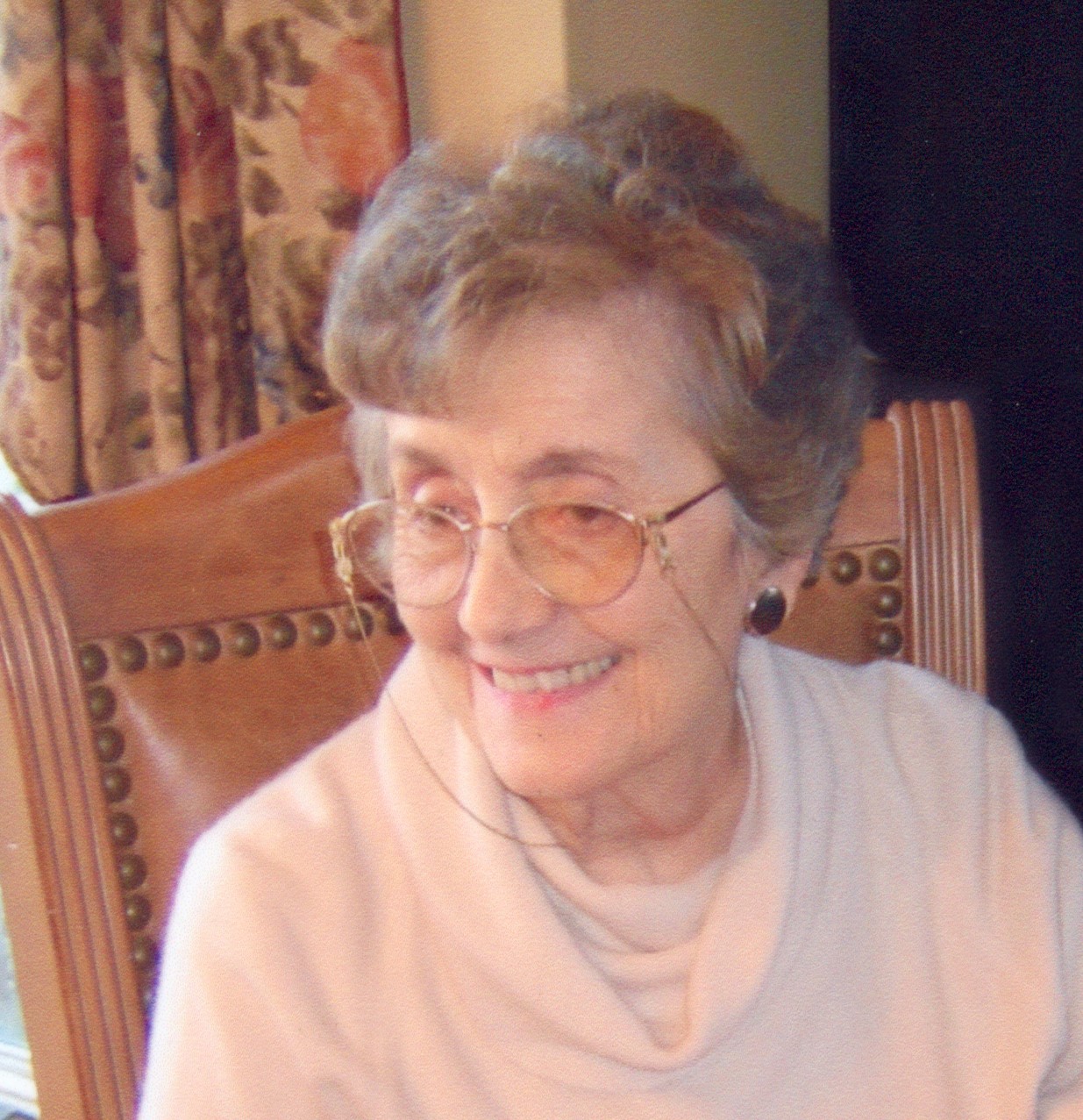 Theresa Maroscia, age 95, of Sycamore, IL, passed away surrounded by the love of her family on Friday, April 13, 2018. Theresa was born in Altoona, PA, on January 24, 1923 to proud parents, Camillo and Angela Maria Maroscia. Theresa spent some of her childhood in Altoona until the family moved to Cicero, IL, where she lived until the early 1960â€™s; they then moved to Hinsdale. Even at an early age, Theresa was always the caregiver of the family. She never left her familyâ€™s side. She took care of everything and never complained. There was never a negative word to come out of Theresaâ€™s mouth. She was the sweetest, most wonderful person. While living with her family, she balanced a full time job at the First National Bank of Chicago. Theresa and her sister would take the train into Chicago daily for work and the moment she returned it was back to her second job, taking care of her family. She loved getting together with a group of close friends from the Bank for their “quarterly” luncheons. Those friendship bonds lasted for many, many years after retirement with wonderful memories and many good laughs. Sunday was the day that Theresaâ€™s family would come to her house to enjoy a dinner with an Italian twist. She was a phenomenal cook and would always say, “I donâ€™t know how to cook,” but her meals were always a hit. One of Theresaâ€™s favorite places to go to was Walker, Minnesota with her brothers and sister-in-law to enjoy their lake house on Leech Lake, where they would fish and take in the scenery. Relaxing was not in her vocabulary, so even when she was at the lake house, Theresa made sure everyone was fed and well taken care of. Theresa taught her sisters-in-law and niece the art of hand picking and canning tomatoes for the special family sauce. She was proud to be able to pass on the family recipe. After canning was done; she would line up all of the jars on the kitchen counter and listen for the “pop of the seal” which always signified a job well done! Theresa was very meticulous about her home and would do everything herself. From trimming bushes, ripping out weeds, and painting the house, Theresa always made sure everything was perfect. You could say she was the epitome of a home body inside and out. Theresa lived for her family and would do anything she could to make them happy. Her love and care will never be forgotten, and she will be greatly missed. Theresa is survived by a niece, Joan (Steve) Oâ€™Connor; two sisters-in-law, Dorothy Maroscia and Diane Maroscia; a nephew, Michael (Nancy) Maroscia; her niece, Linda (Jack) Goldfarb; six grand nieces and nephews: Nicole (Douglas) Johnson, Kara (Jason) Pozzi, Michael Maroscia, Jr., Jill Maroscia, David Goldfarb, and Michael Goldfarb. Theresa is preceded in death by her parents, Camillo and Angela Maroscia; five siblings: Michael Maroscia, Attilio “Art” Maroscia, Joseph Maroscia, Annemarie “Anne” Maroscia, and Daniel Maroscia. Private family services have been held. In lieu of flowers, a memorial has been established in Theresaâ€™s name. Checks may be made to the “Theresa Maroscia Memorial” and mailed in care of P.O. Box 66, Elburn, 60119. Tributes may also be forwarded to the same address, the Conley Funeral Home Facebook Page, or at www.conleycare.com.

Private family services have been held