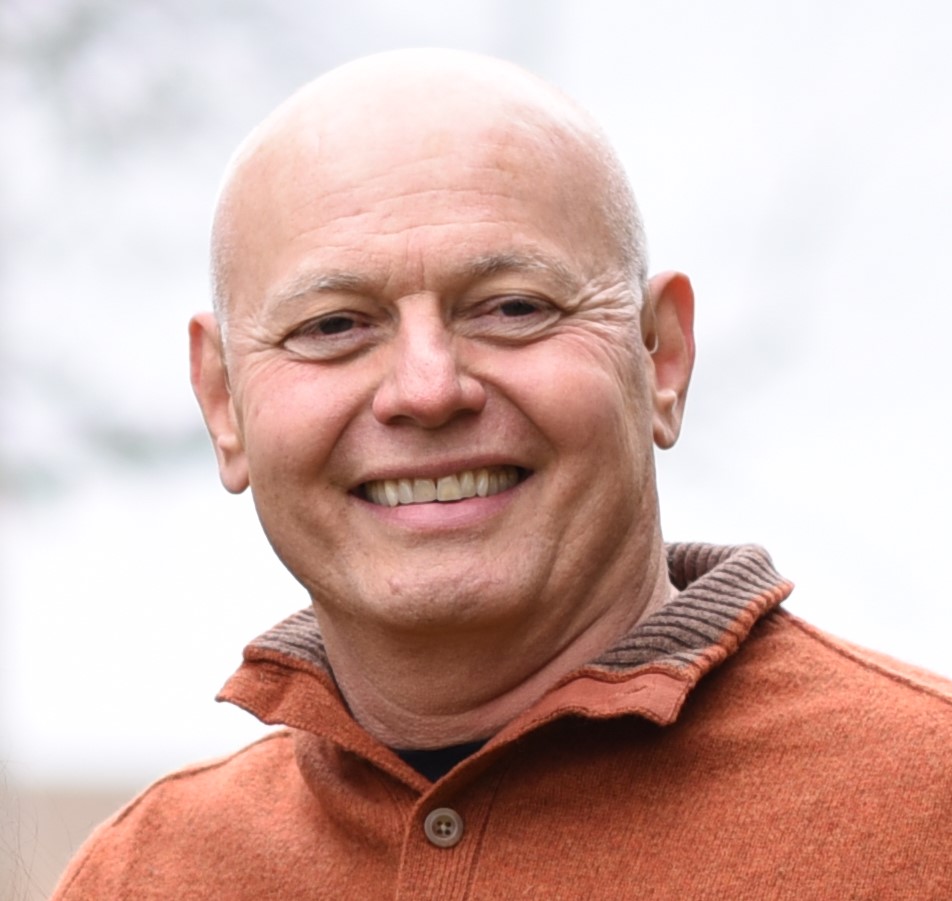 Thomas “Tom” Schafft, age 62, of St. Charles, passed away unexpectedly on May 11, 2021, taking his dreams of the future, but leaving a legacy of memories for his family and friends to cherish.

He was born January 21, 1959 in Etobicoke, Ontario, Canada, to loving parents, Hugo and Marianne (Andresen) Schafft.

Tom’s parents were German immigrants who crossed the pond after WWII, landing in Canada, but settled in Des Plaines, IL. Tom attended local schools and graduated from Maine West High School with the class of 1977. Before graduating, Tom made his presence known as a “reluctant” goalie on the high school soccer team. He didn’t want to play the position, but his tall and lanky stature made him perfect to guard between the posts.

Tom continued his education at Western Illinois University, where he studied a myriad of subjects but received a bachelor’s degree in computer science. It was also noted that he studied his future wife, Linda Smith on her second day of her Freshman year. As luck would have it, he “aced the test” and they were united in marriage on June 6, 1982.

They began their new life together with Tom’s mother for a time while Linda finished school. After a stop in a few neighboring towns, they settled in Campton Hills and raised a family that included two sons and a daughter.

Tom spent his career as an IT Specialist for Ace Hardware and followed the arc of technology for the next 39 years.

Tom could fix anything, and if he couldn’t, he researched the solution and made it a reality. He was a jack of all trades, but master of none. Carpentry, plumbing, electrical, bricklaying, Tom did it all. He was a naturalist and embodied the term “outdoorsman”; backpacking with his son Derek all over Glacier National Park, climbing Long’s Peak by himself and taking a fishing trip to the Boundary Waters in Canada with his sons and son-in-law. To compensate his “guy’s trip”, he told Linda to pick a destination for just them and found himself vacationing in a cottage in England. Family was number 1 in his life and heart and he willingly and lovingly sacrificed anything and everything for his family, especially his grandchildren who loved to call him Opa. Although he wasn’t outgoing by nature, Tom’s spirit was genuine, and you couldn’t help but feel better in his presence. Tom made his mark on the hearts of all who knew him, and he will never be forgotten.

He is survived by his loving wife of almost 39 years, Linda Schafft; three children: Derek (Gaby) Schafft and their son Noah, due in July; Brianna (Jeffrey) Cole and their children, Elijah and Ayla; and Caleb (Theresa) Schafft; three siblings: Anke (John) Roelle, Peter (Deborah) Schafft and Ingrid (Don) Blahut; many nieces, nephews and a family of friends.

He is preceded in death by his parents, Hugo and Marianne Schafft and his father-in-law, Vance Smith.

Contributions may be made to the charity of your choice. Tributes and memories may be shared on the Conley Funeral Home Facebook Page, or at www.conleycare.com where you can see Tom’s life story.